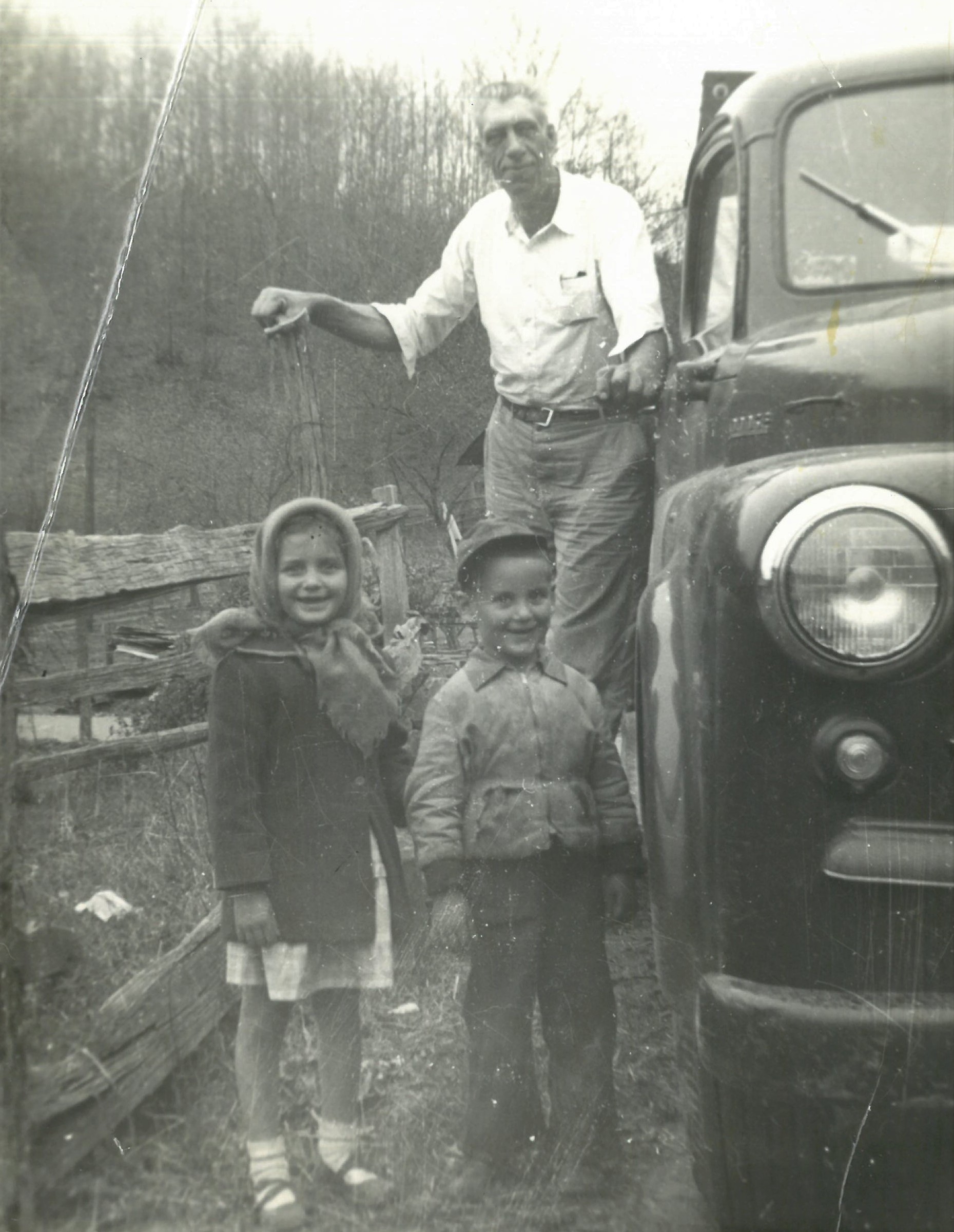 Bill and his sister Connie with their tall uncle Jim Scott 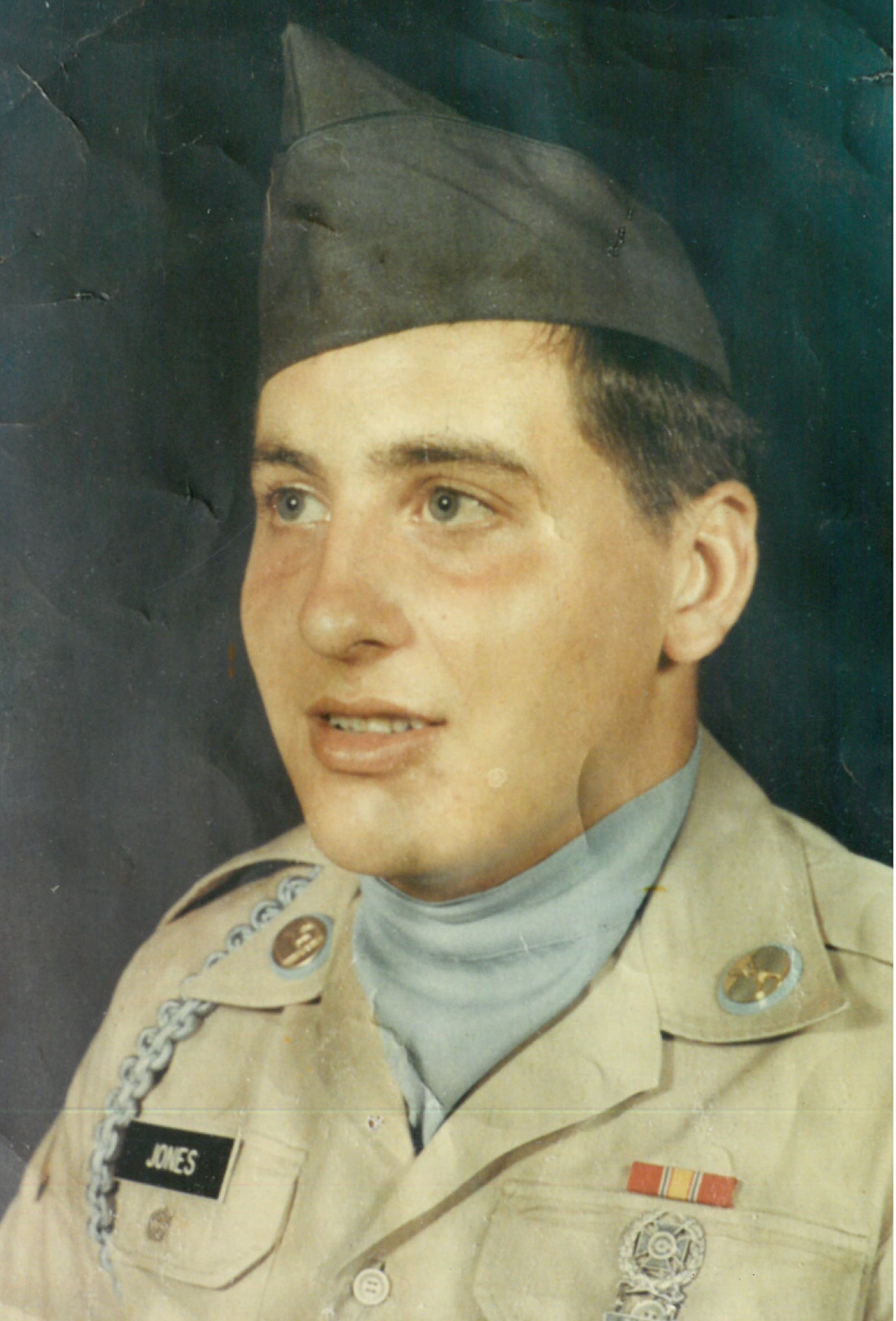 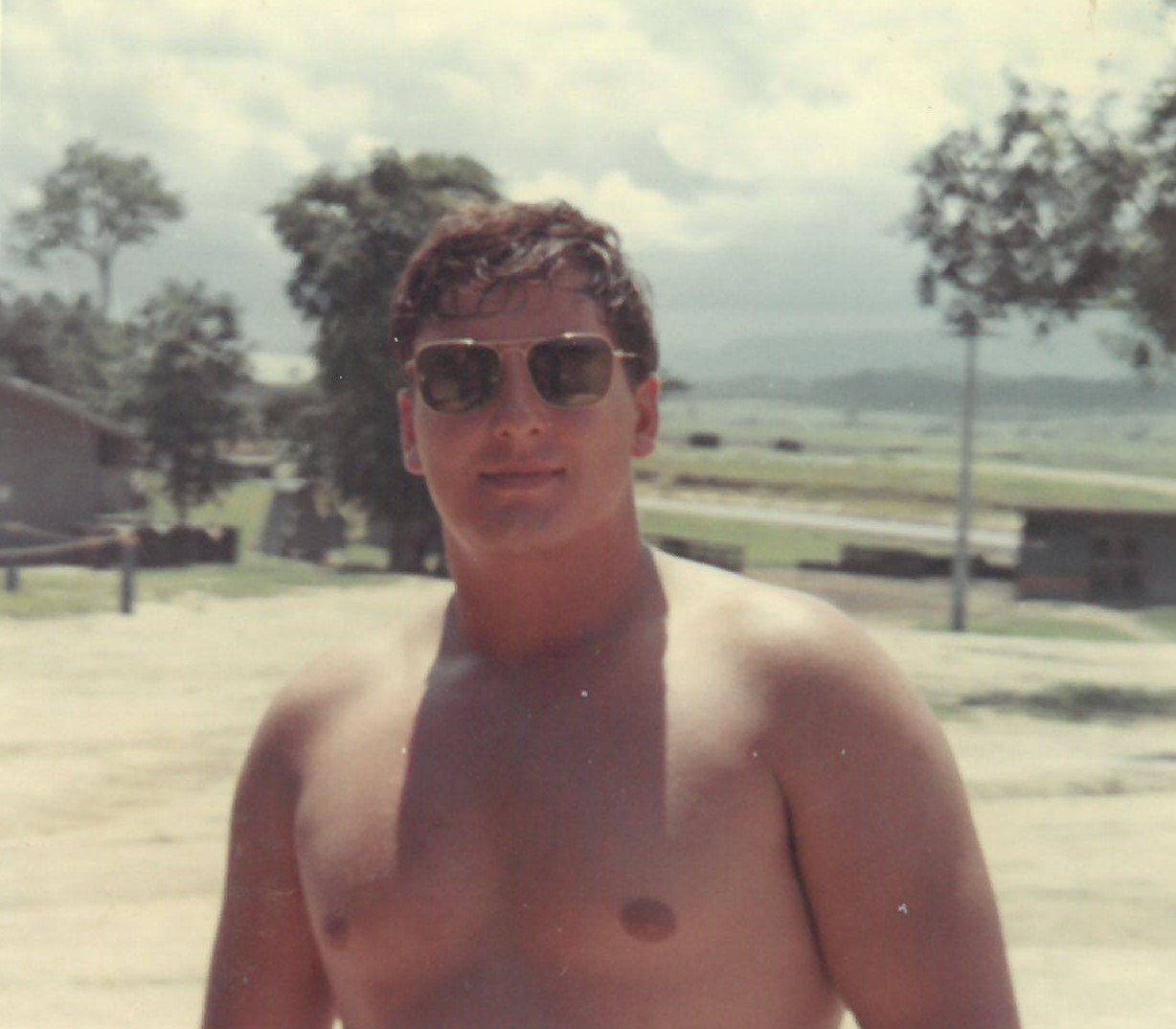 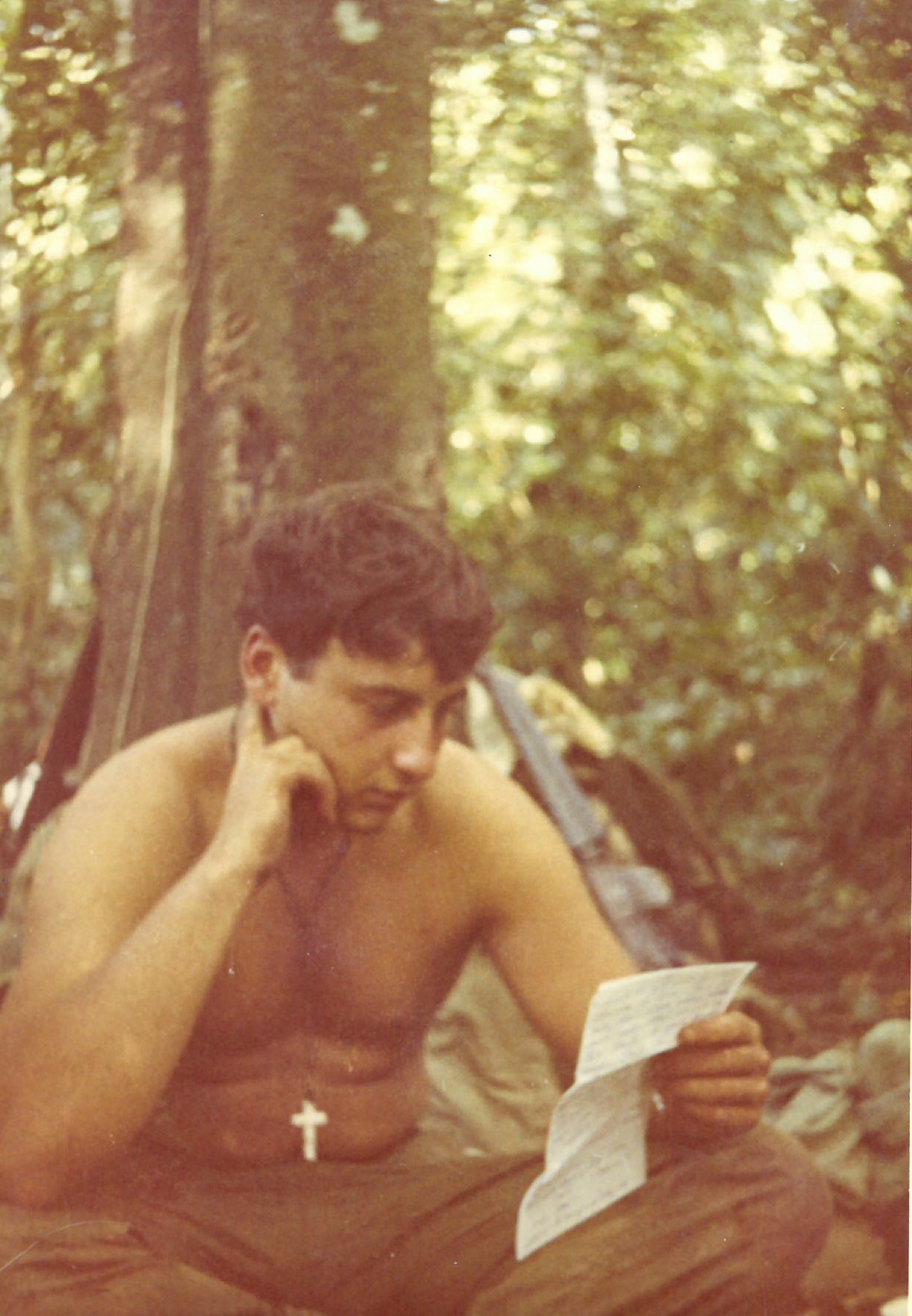 Bill in Vietnam - news from home 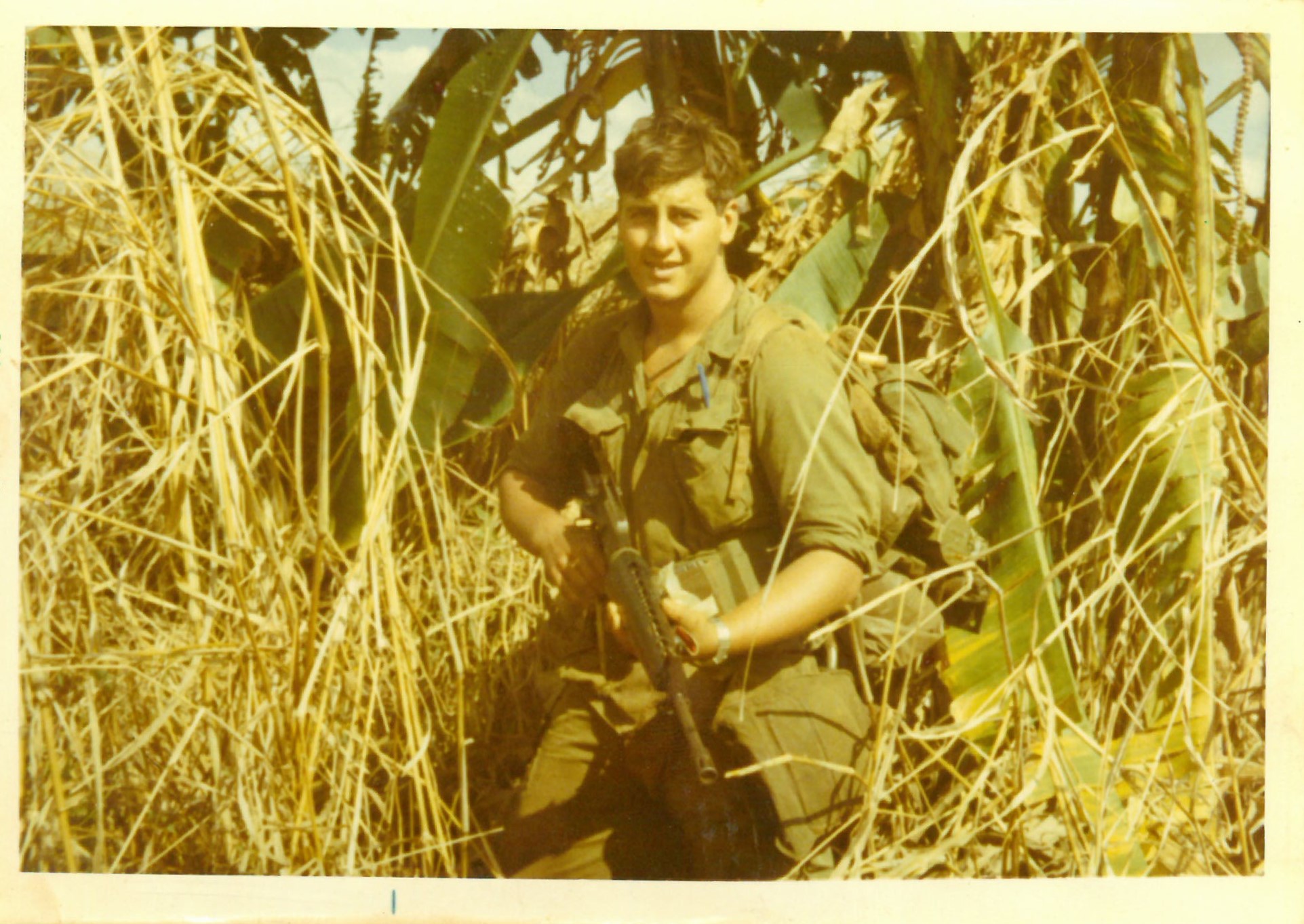 Bill in jungle of Vietnam 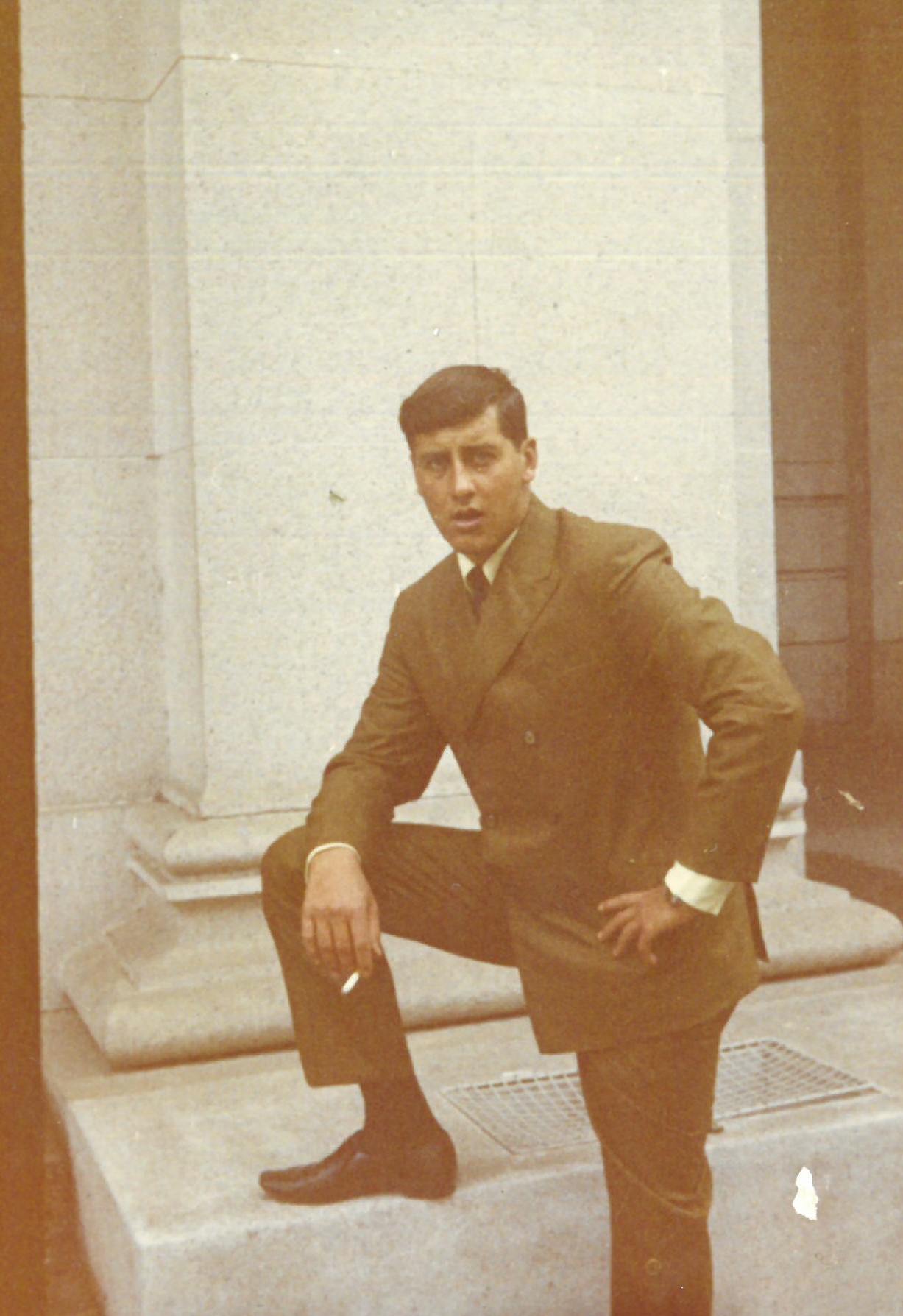 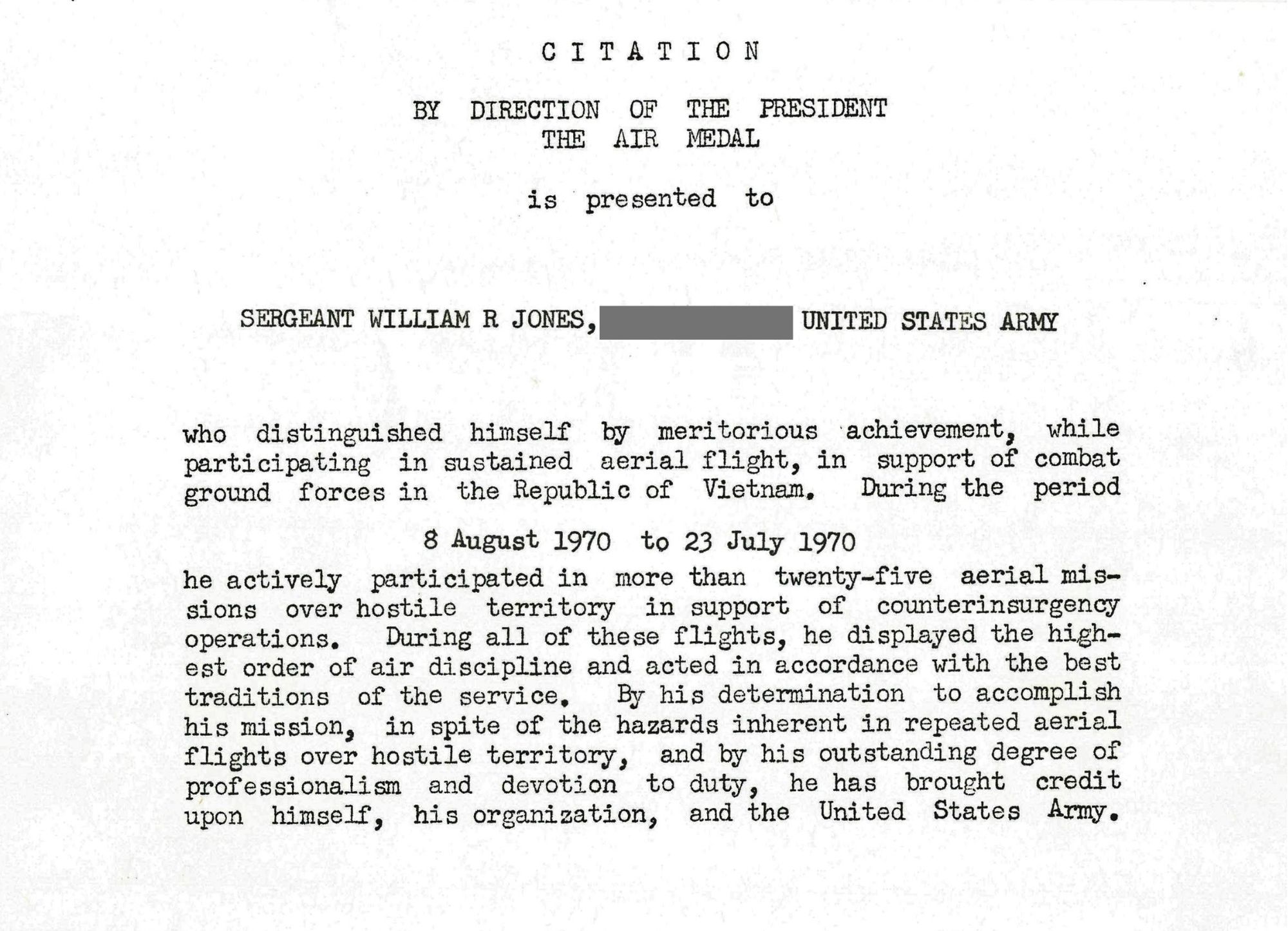 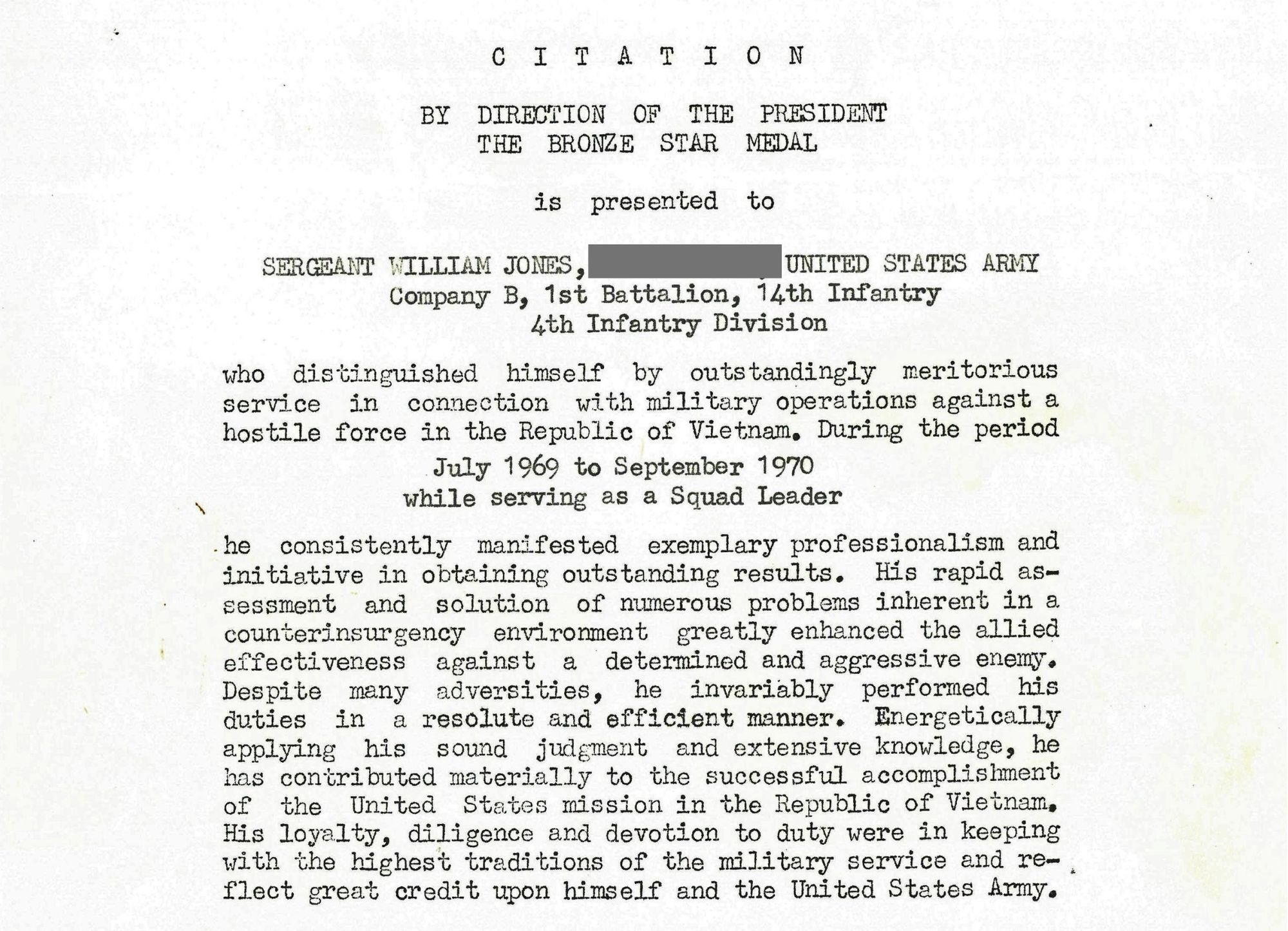 Citation for the Bronze Medal 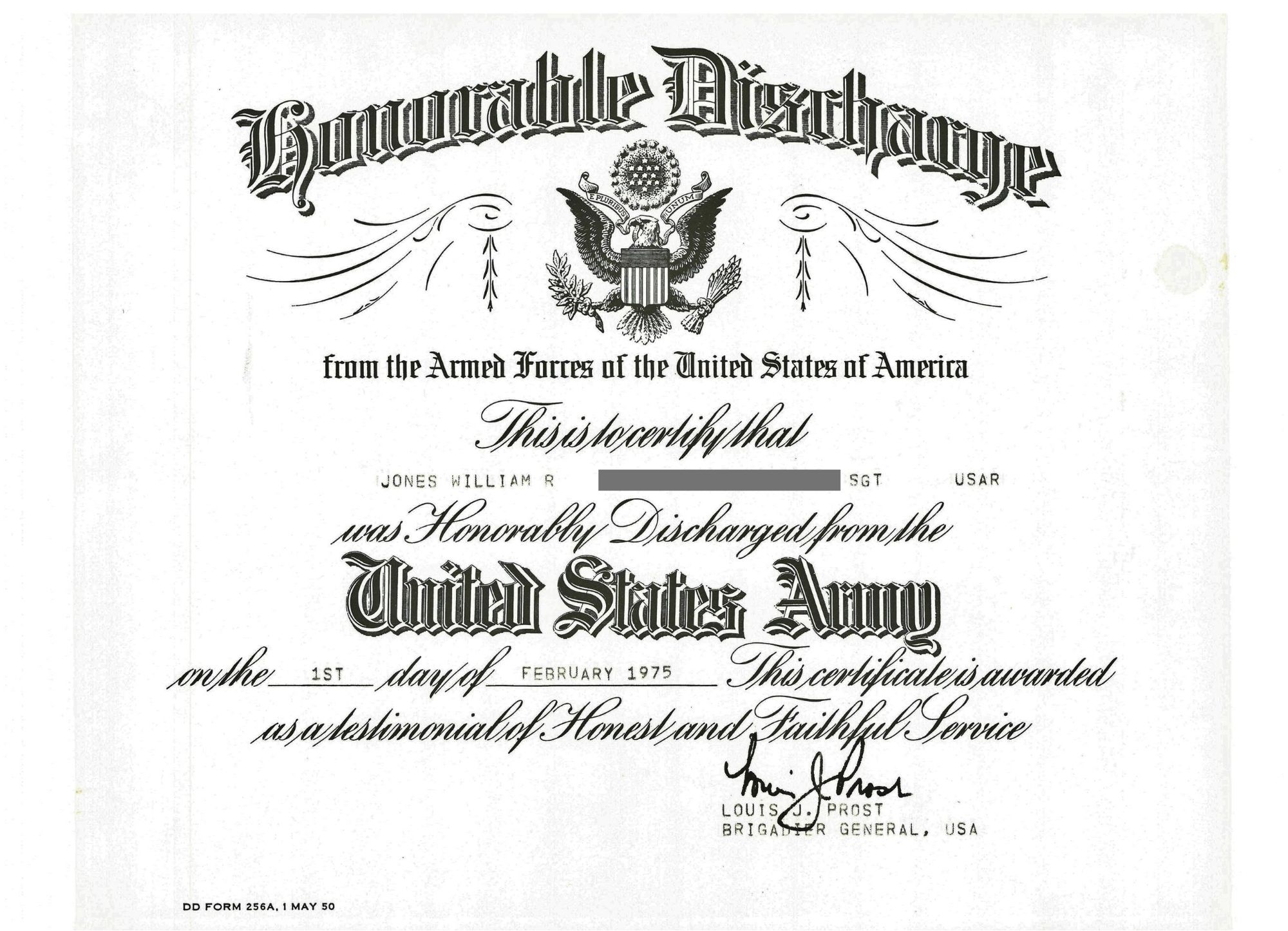 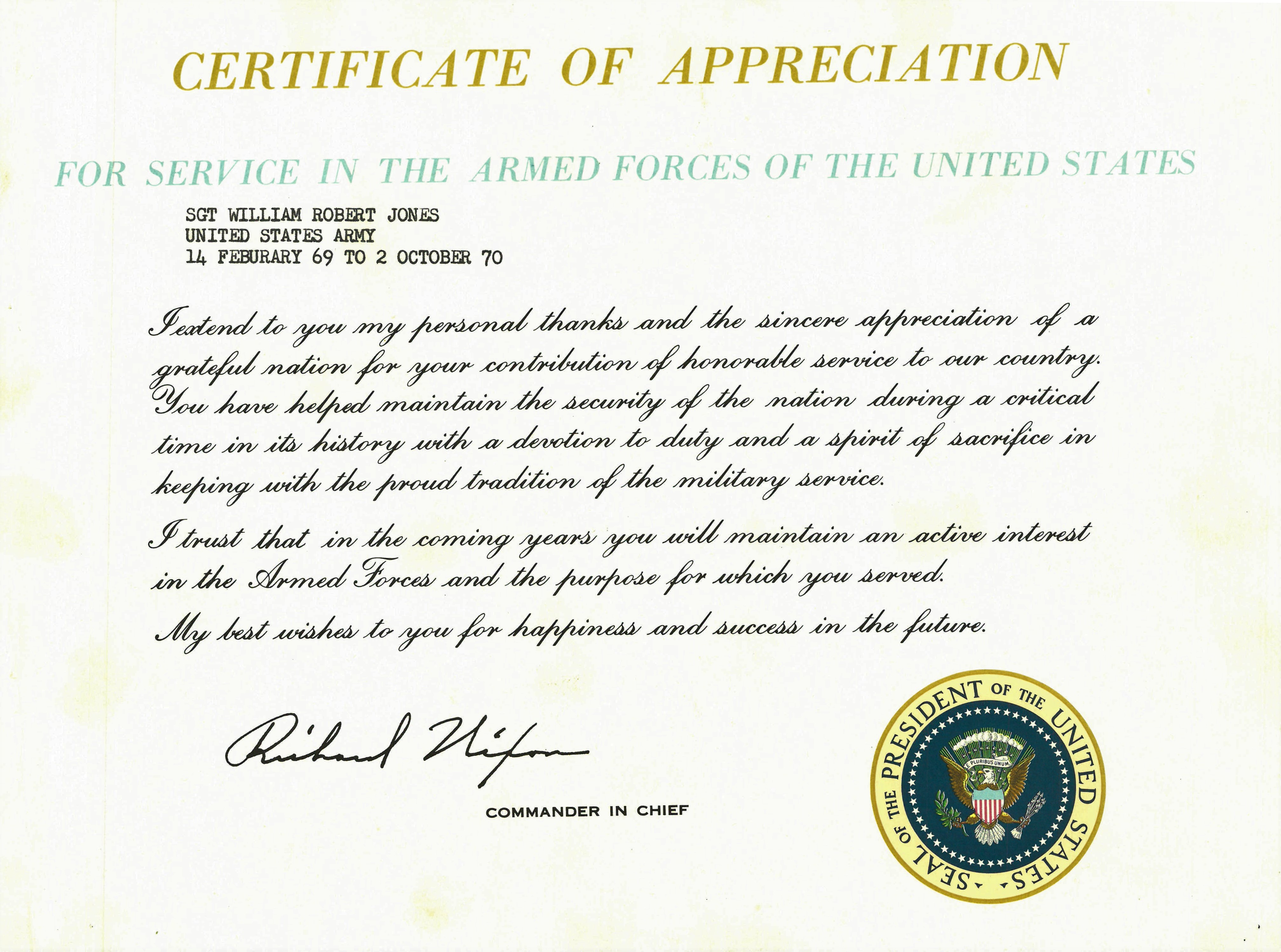 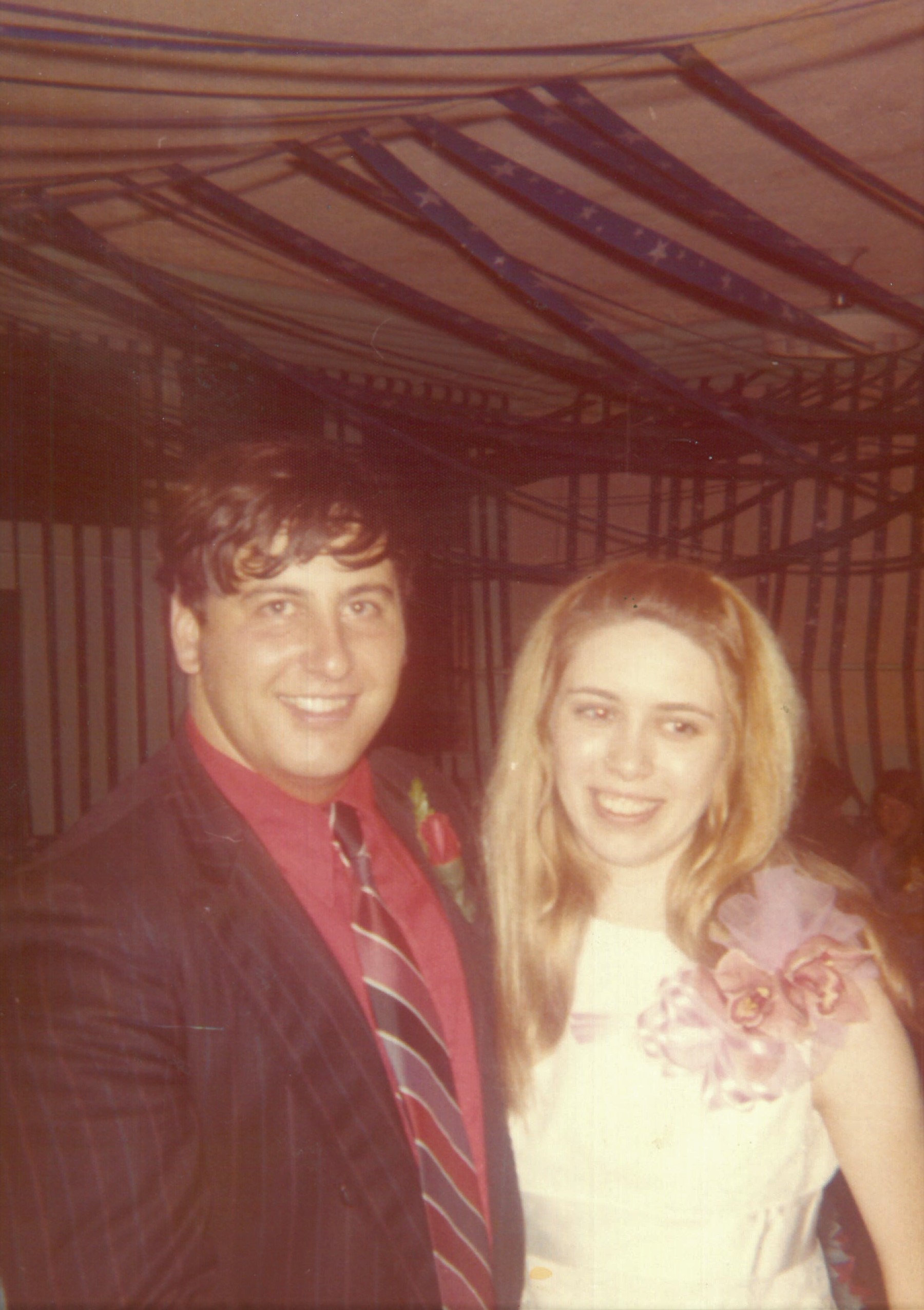 Bill with Christal at her senior prom - 1971 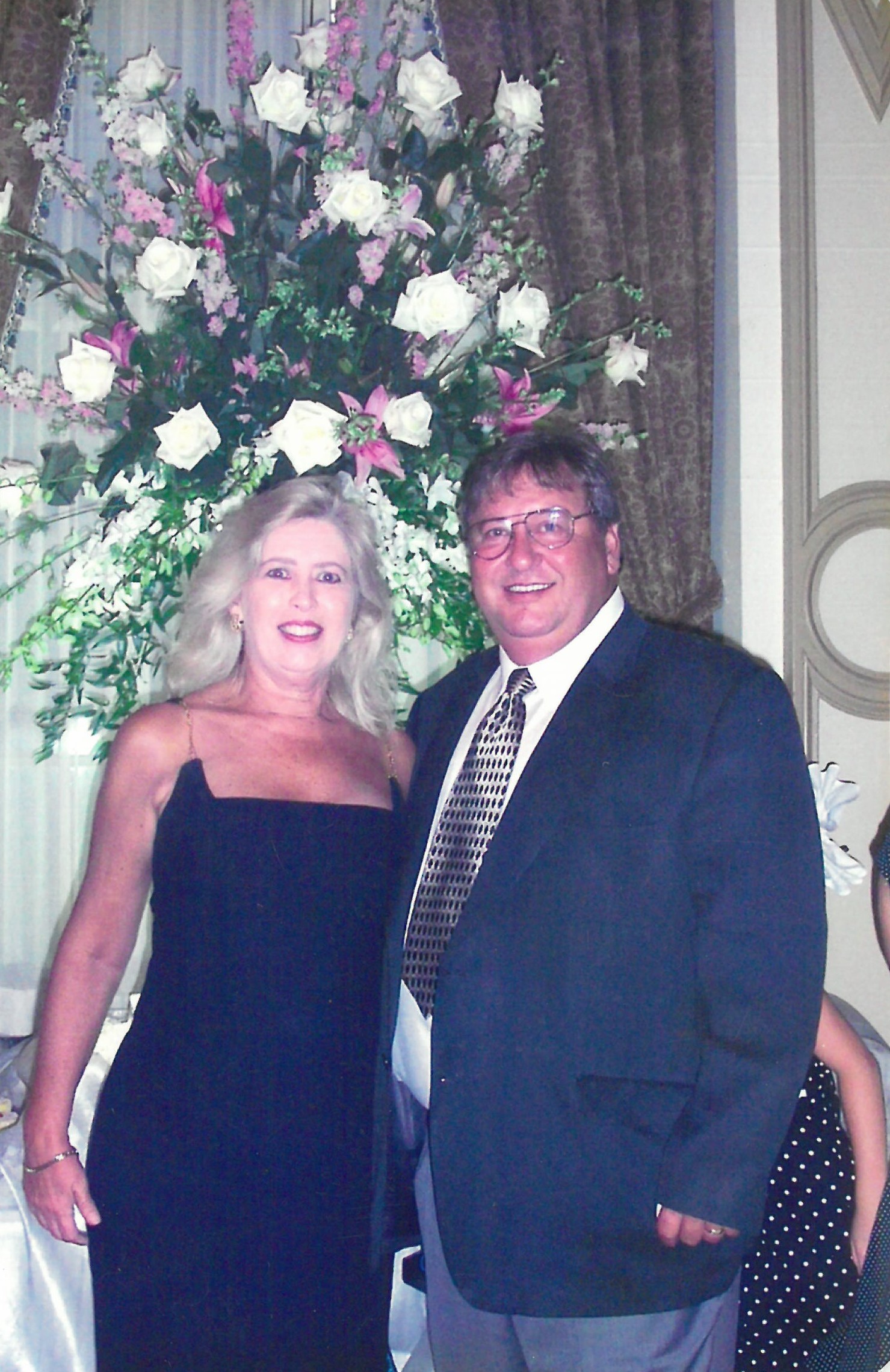 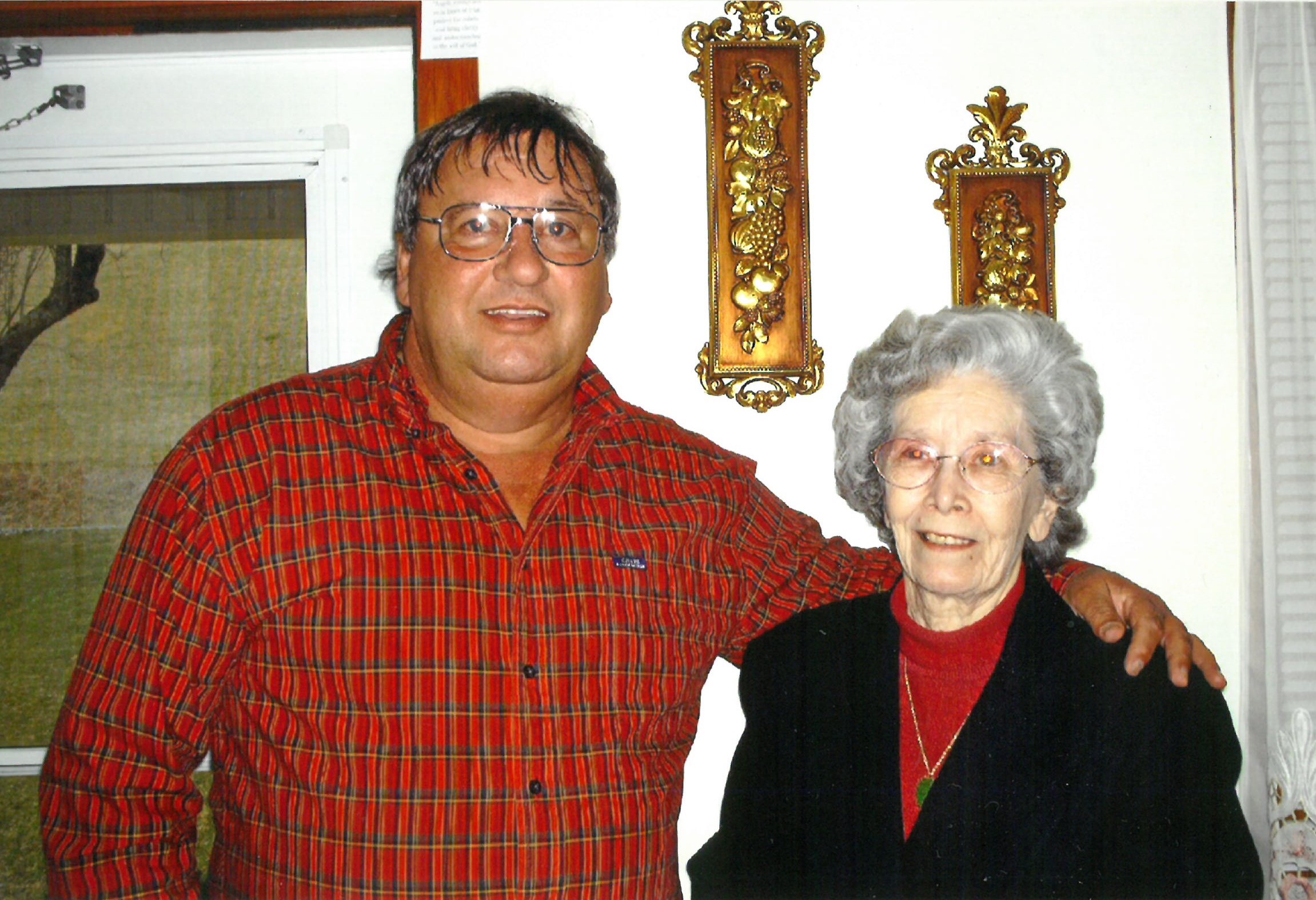 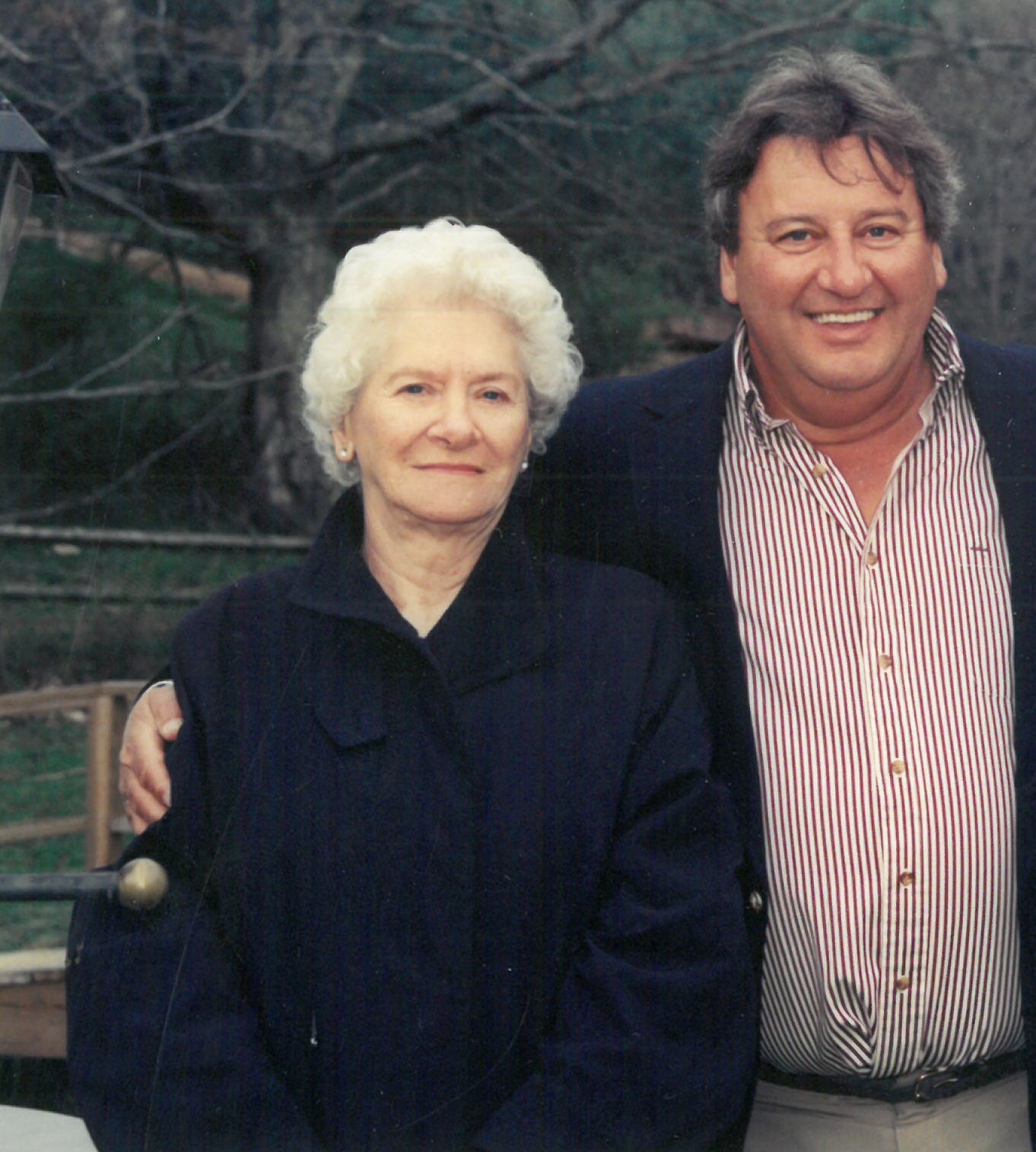 Bill with his mother, Betty Neaves 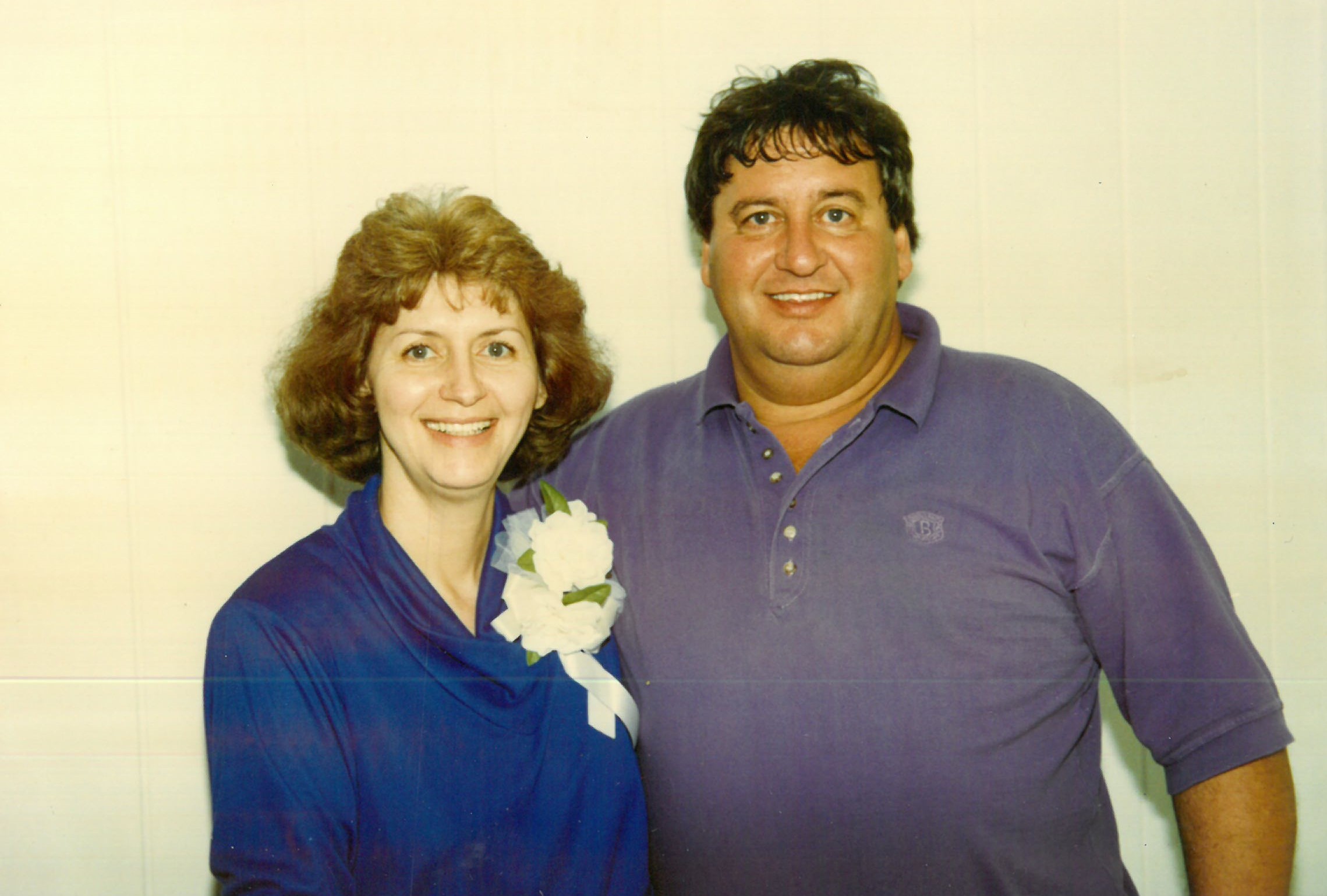 Bill and his sister Connie Osborne

William Robert Jones (Bill) was born on December 7, 1949, and was known as Billy Bob in his younger years.  He was the son of  Betty Scott Jones Neaves and Robert Jones.  In his early years, he grew up in the Grassy Creek community with his uncle 'Big' Jim Scott. He loved talking about his uncle and the wonderful times they had on the farm.  His grandparents were Thaddeus and Goldie Jones, also of Grassy Creek.  He attended Ashe Central High School and had four siblings: Connie Jones Osborne, Brenda Neaves Payne, Kim Neaves Gray, and Joe Neaves.

He enlisted in the Army on February 14, 1969, and served in Company B 1st Battalion, 14 Infantry, 4th Infantry Division. He was separated from the Army on October 2, 1970, after serving time in Vietnam, then officially discharged on February 1, 1975.  Bill was released from the Army early, when he came home as a body escort for John B. Proffit who was killed in action.  Sergeant Profitt was from Todd, NC.

Bill married Christal Reeves on May 29, 1971. His mother-in-law was Josephine Reeves, from Laurel Springs.  Bill and Christal moved to South Carolina where they made their home for 40+ years

As a result of being exposed to Agent Orange, Bill had a lot of health issues.  The VA rated him as 100% service connected disabled. He died on August 16, 2017.  Bill received the National Defense Service Medal, Vietnam Service Medal, Vietnam Cross of Gallantry with Palm, The Air Medal, United States Certificate of Appreciation, The Bronze Star Medal, and the Good Conduct Medal.