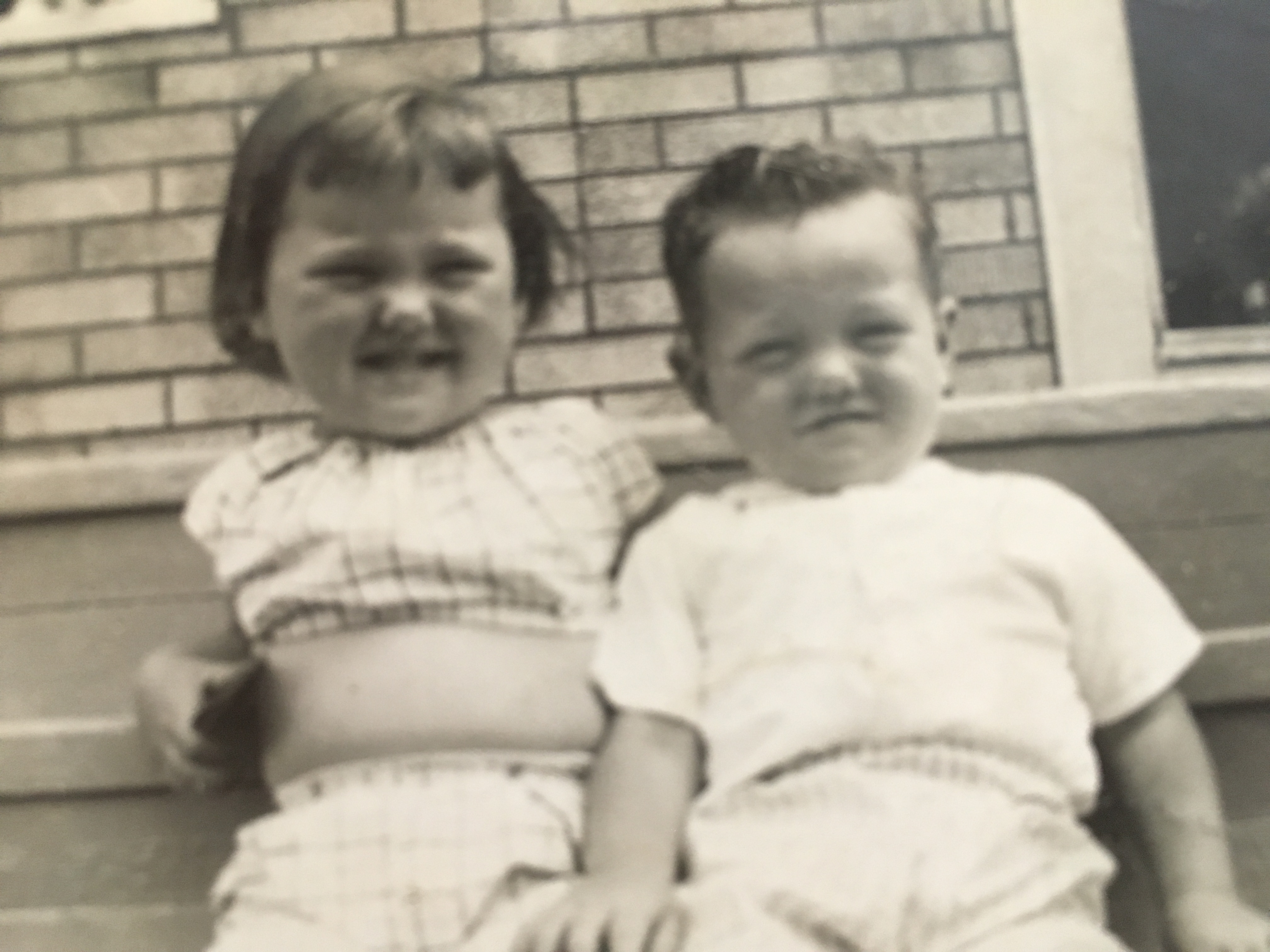 Bernie and his older sister Dorothy ... older by almost a year ... a.k.a The Campbell Soup Kids. 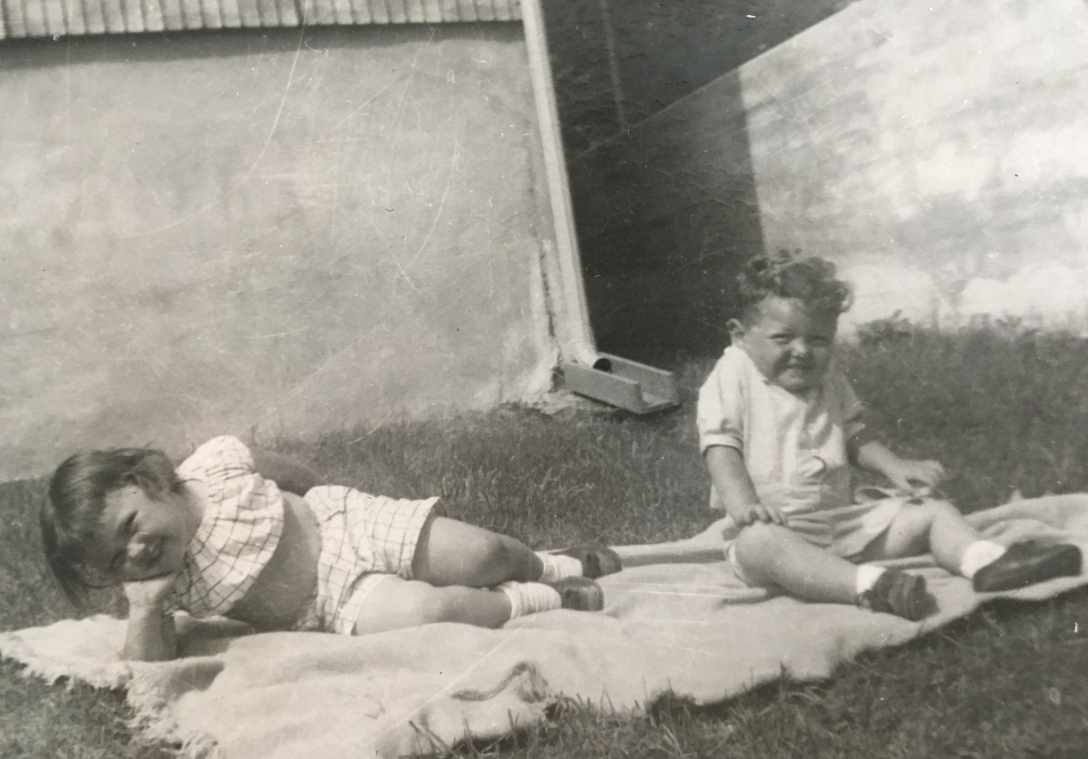 Bernie and Dorothy grew up in Connecticut and loved to ice skate.  On recalling an early skating adventure Bernie learned that figure skating isn't as easy as it looks.  After a fall and broken nose, Bernie was ready to quit but Dorothy wanted to stay and skate the day away! 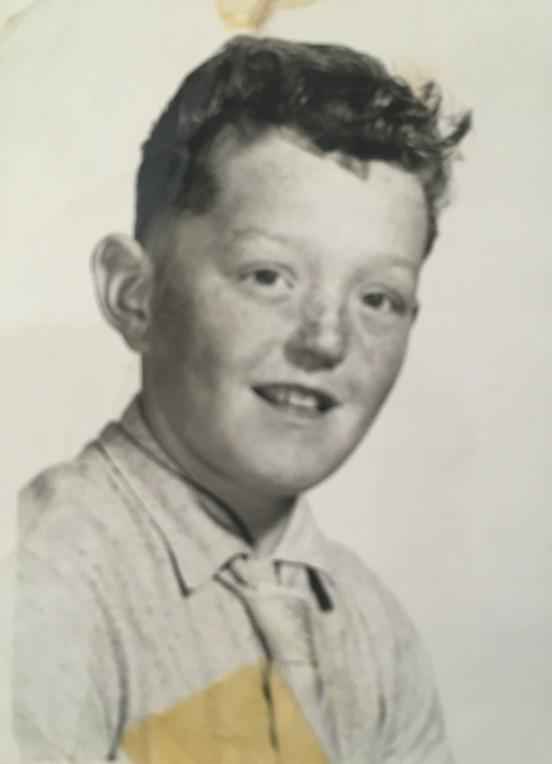 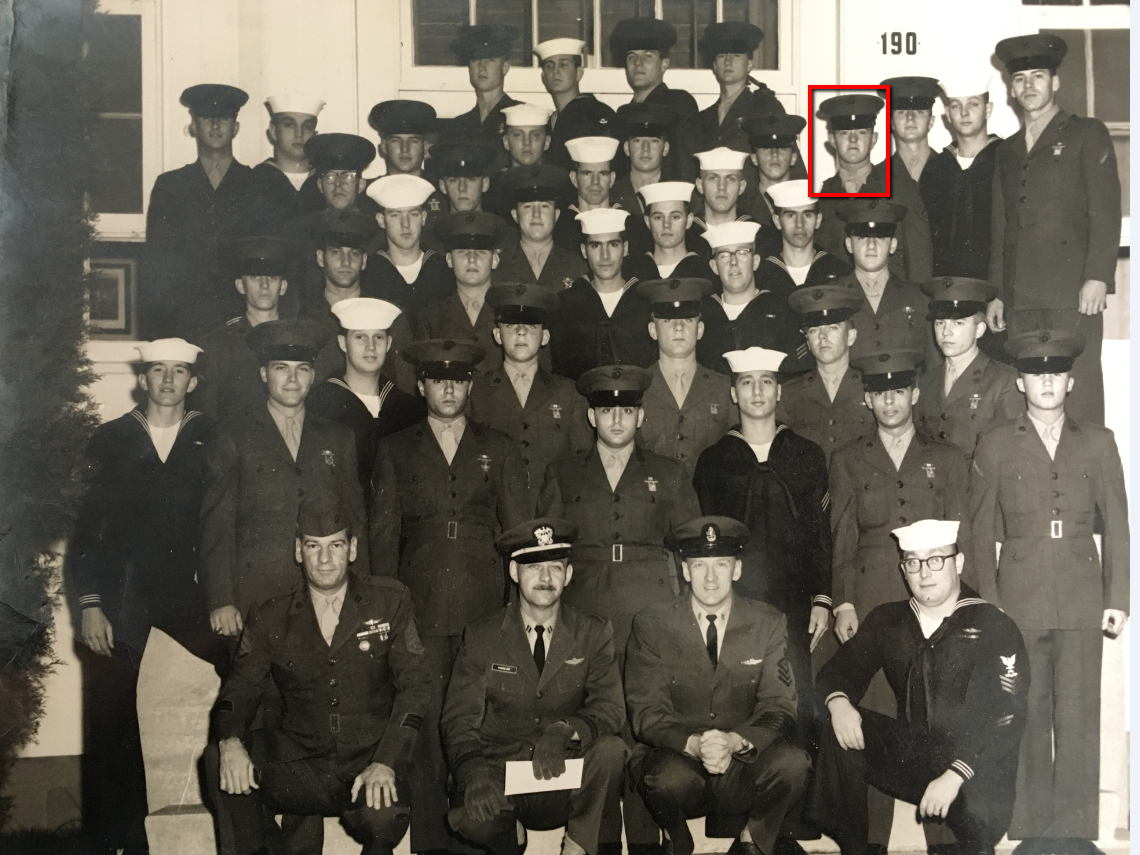 Bernie in 1966 with his parachute rigger class graduation, in Lakehurst, New Jersey.  He remembers standing guard duty in the hanger where the Hindenberg crashed.  There were some spooky sounds coming out of that hanger at night. 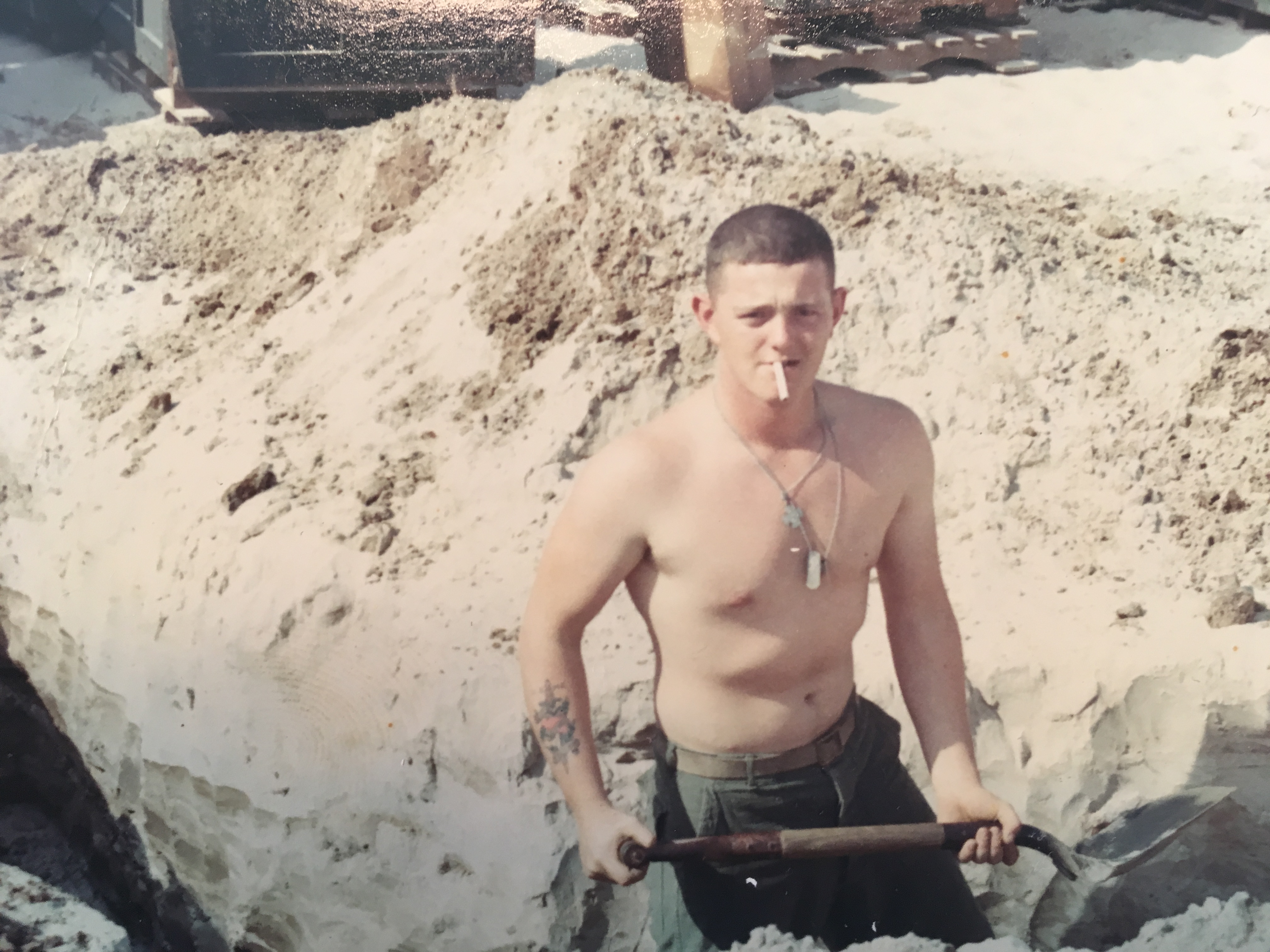 Pictured here in Quang-Tri, Vietnam, digging a hole to jump in during artillery and rocket attacks.  There weren't any bunkers there at that time. Bernie's helicopter unit was one of the first to arrive, prior to the Tet Offensive of 1968. 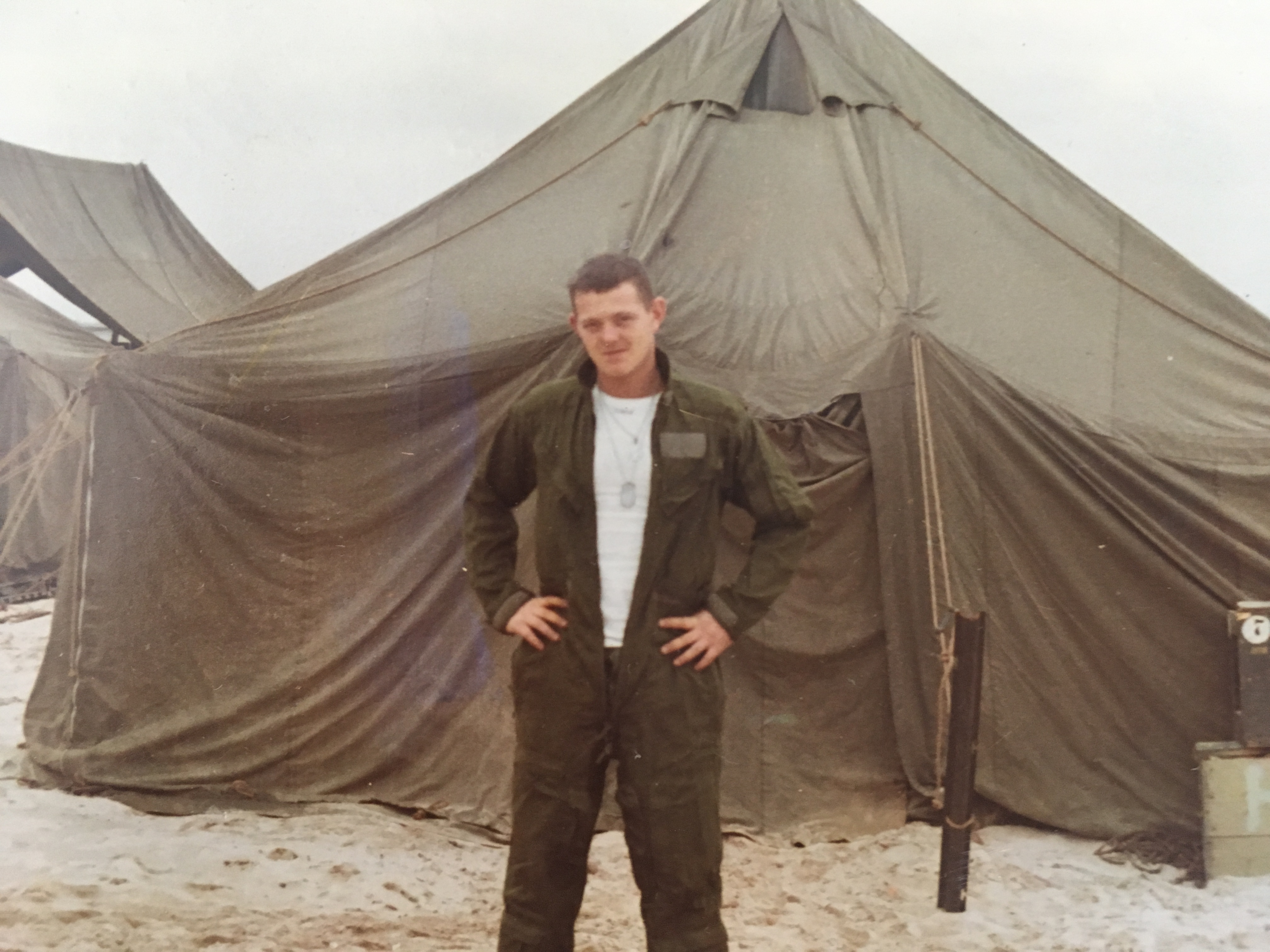 Standing in front of his living quarters at Quang-Tri, Bernie wearing his flight suit is getting ready to launch various combat missions. He flew a total of 381 missions while overseas. 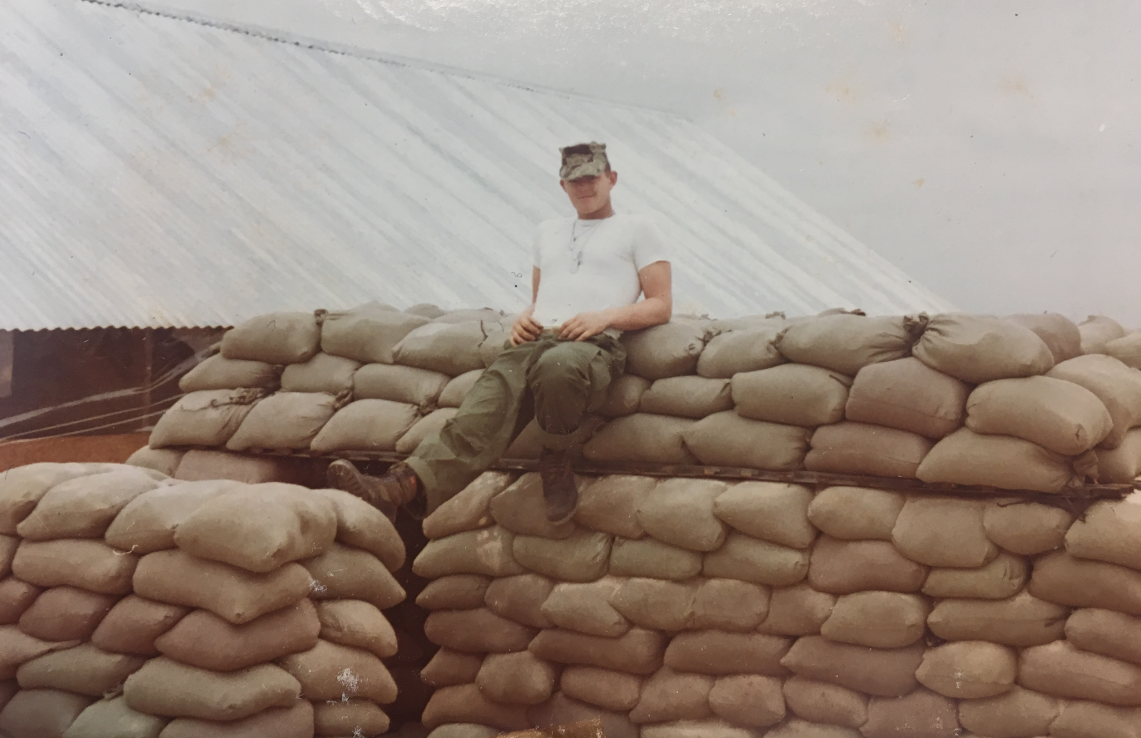 Sitting on a mountain of sandbags ... One of Bernie's subordinates stole a fan from the officer's mess and got caught.  Together they were assigned the consequence of filling 1500 sandbags to be used for building bunkers.  This took at least a week or more of off-time to complete. On returning 'back to the world' Bernie did not care to go near a beach for several years. 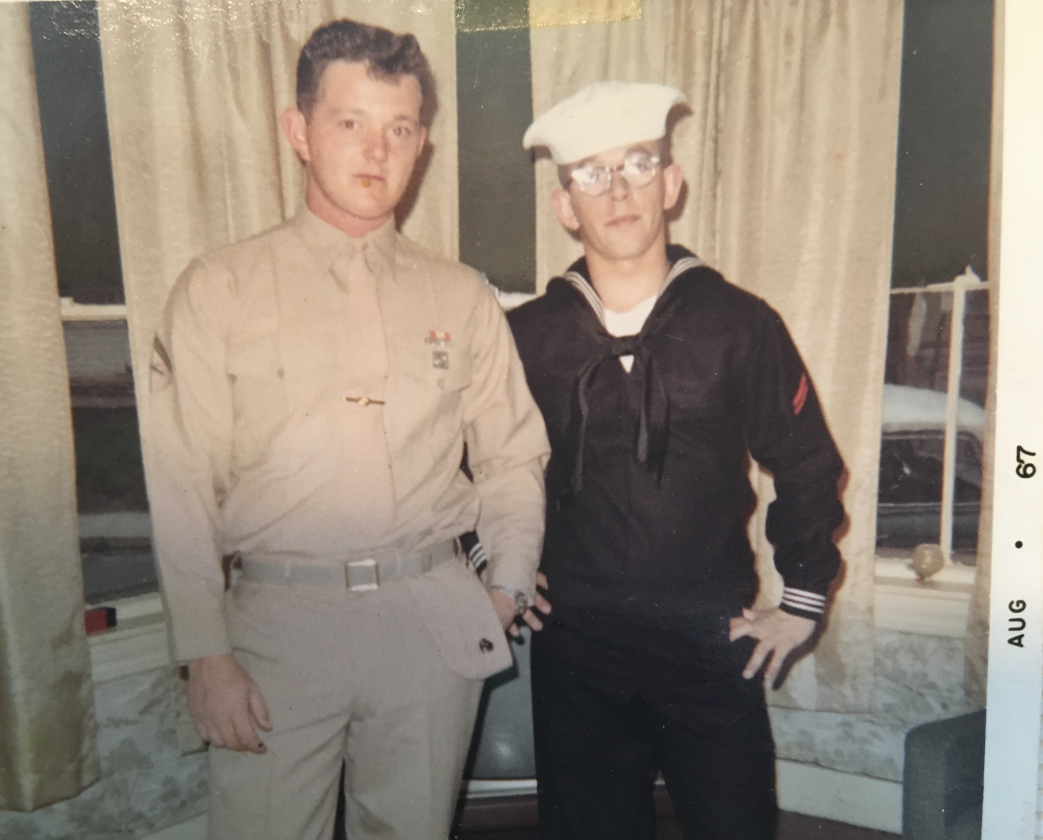 Bernie and friend Ray both joined the military at the same time (1966).  Pictured here on leave Ray, a Navy Sailor, and Bernie in Marine Khakis on their way out for a night on the town.  Ray spent 24 years in the Navy and Merchant Marines before retiring. 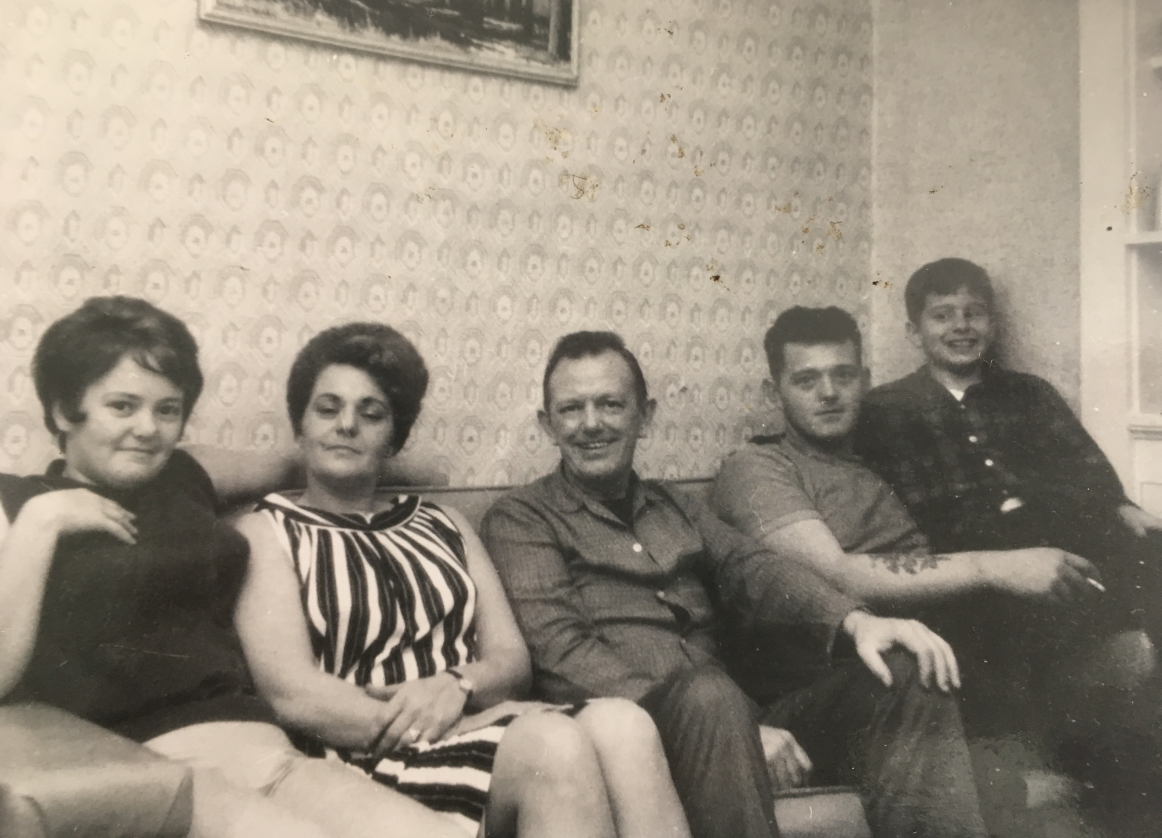 This is the last photo ever taken of Bernie and his whole family in 1970, while he was home on leave.  Picture L to R: sister Dorothy, mother Muriel, father Raymond, Bernie, and brother David. 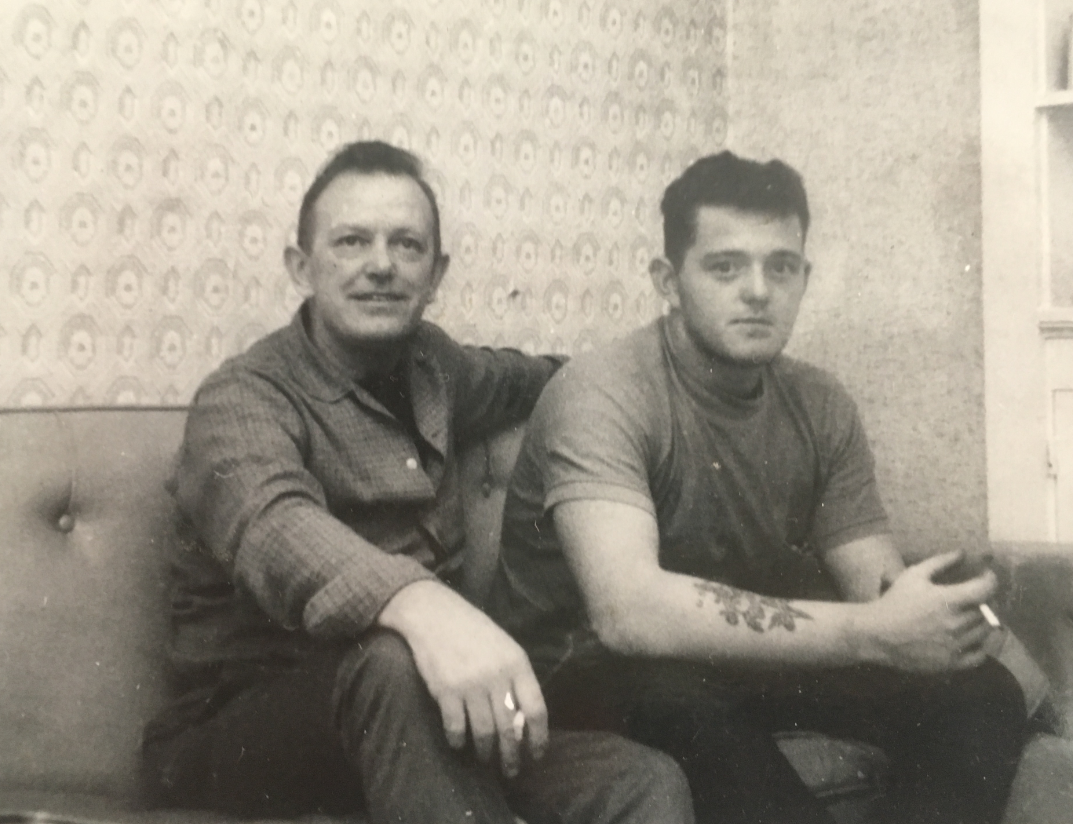 Proud father with his son. 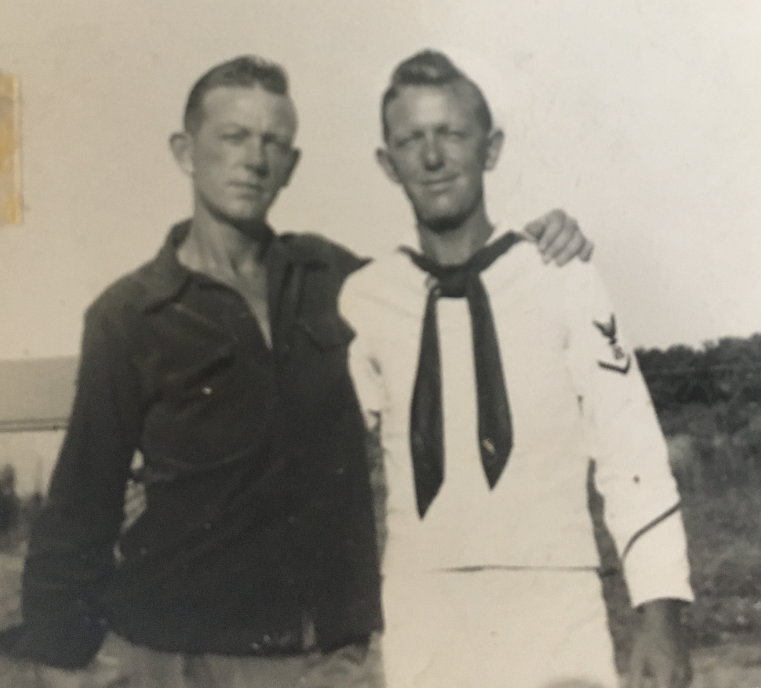 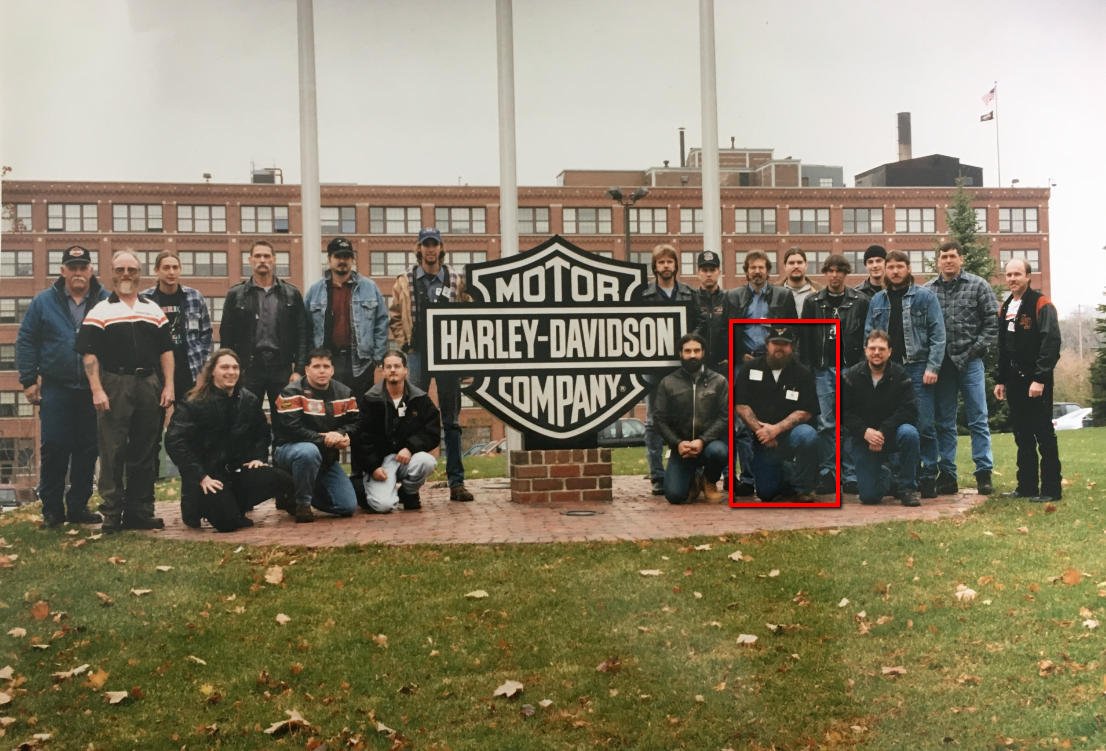 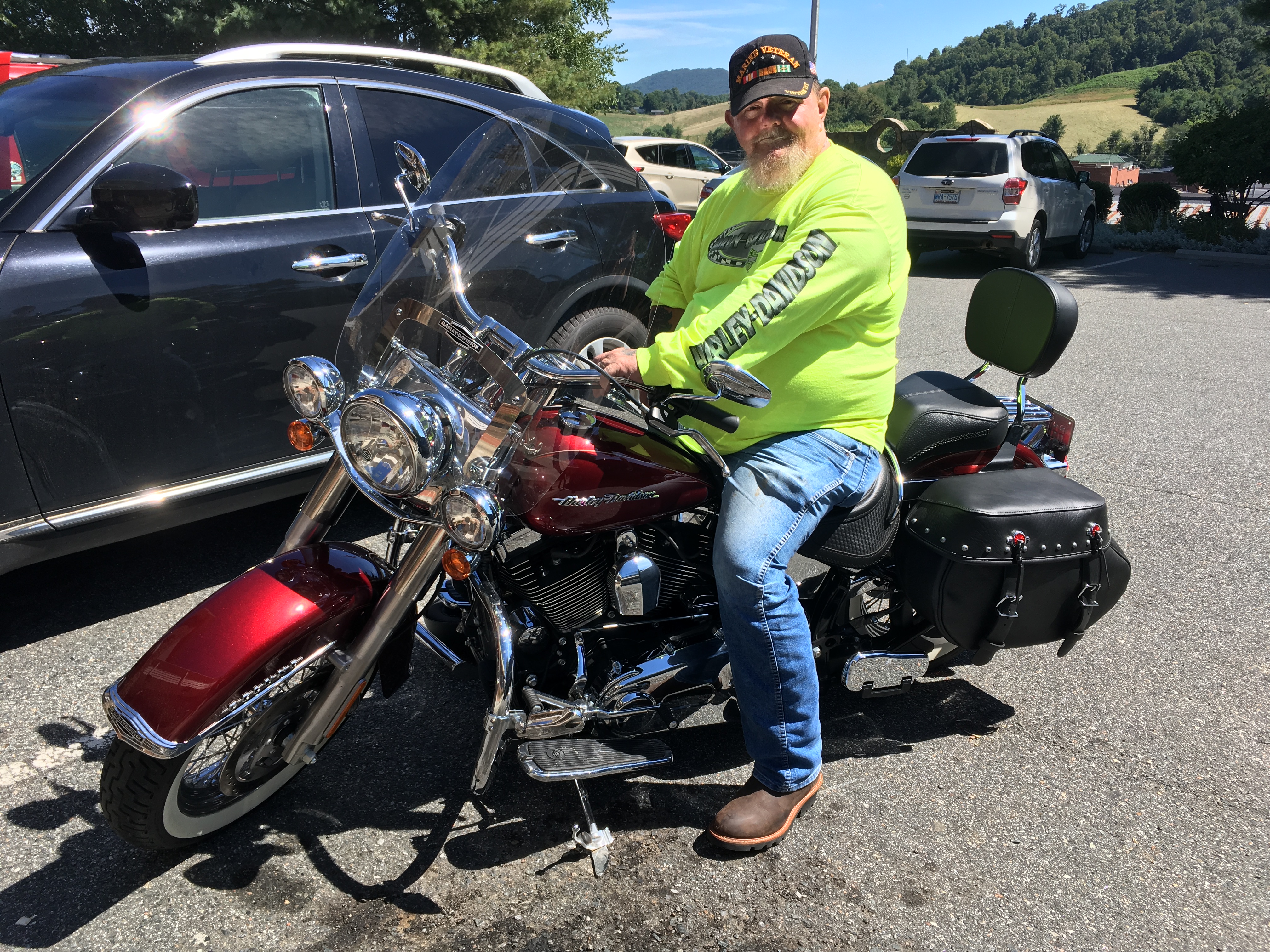 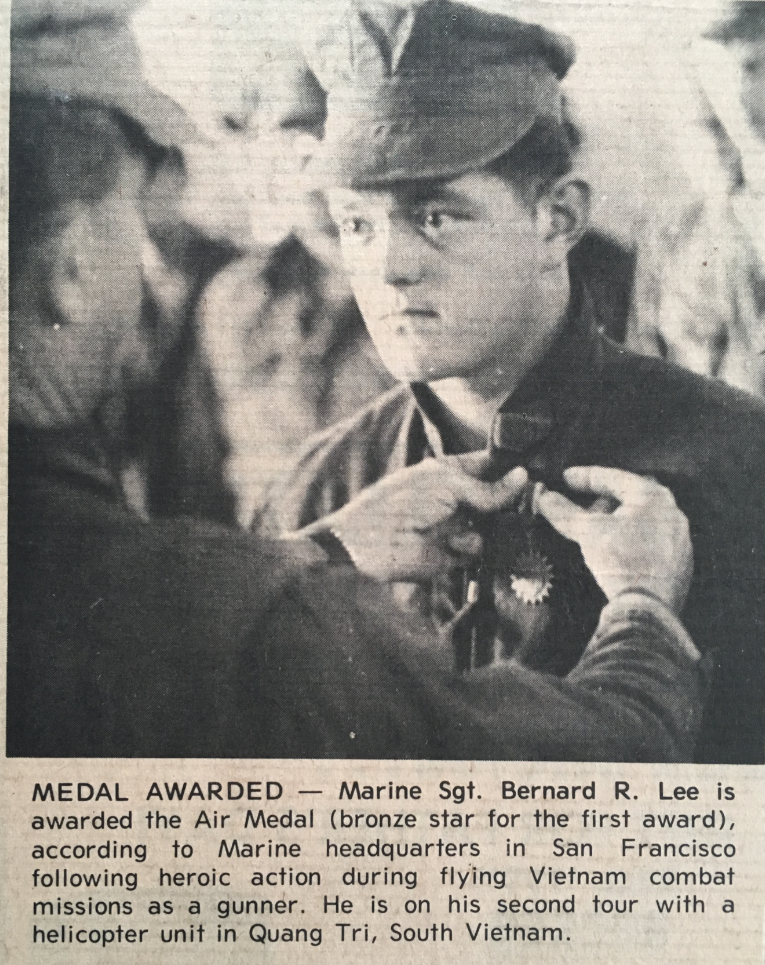 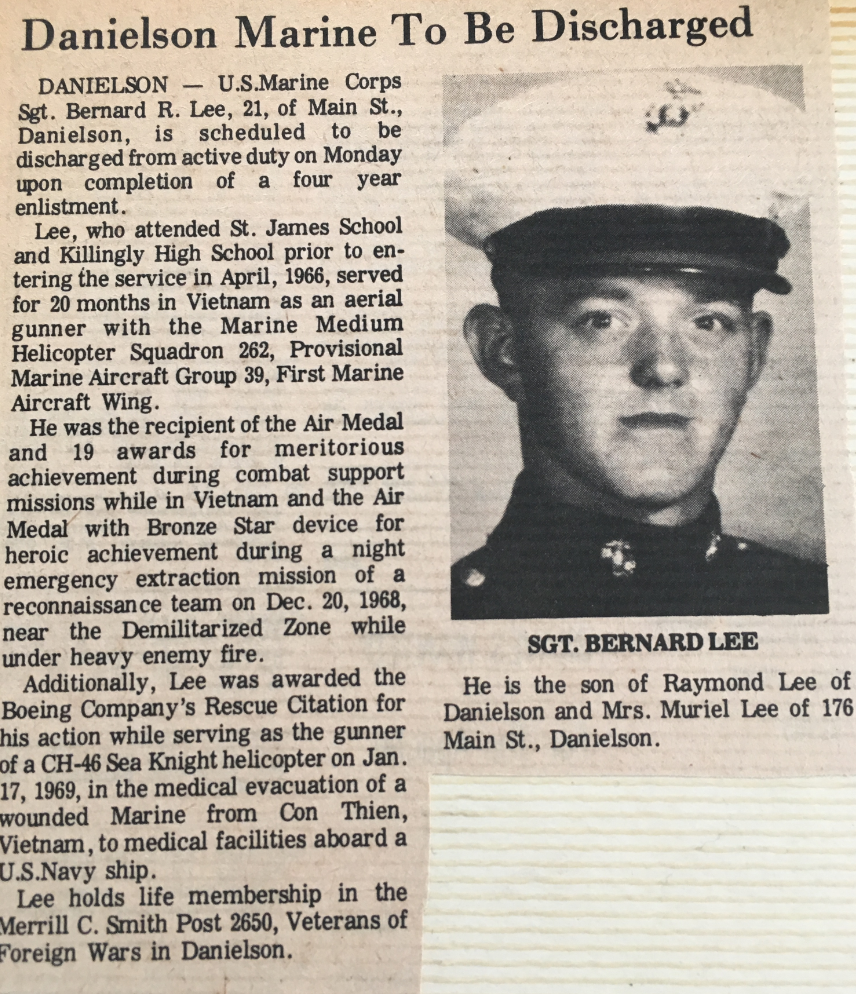 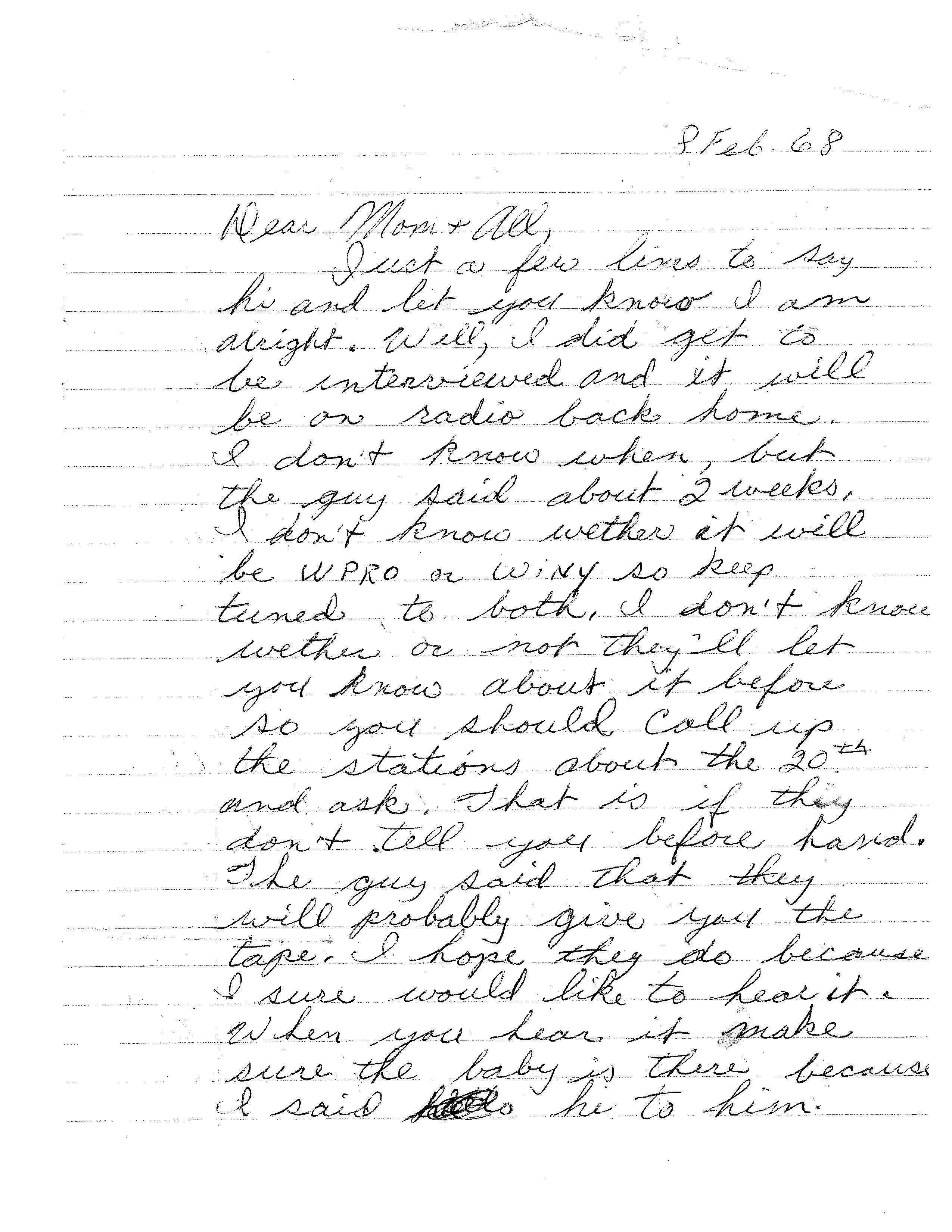 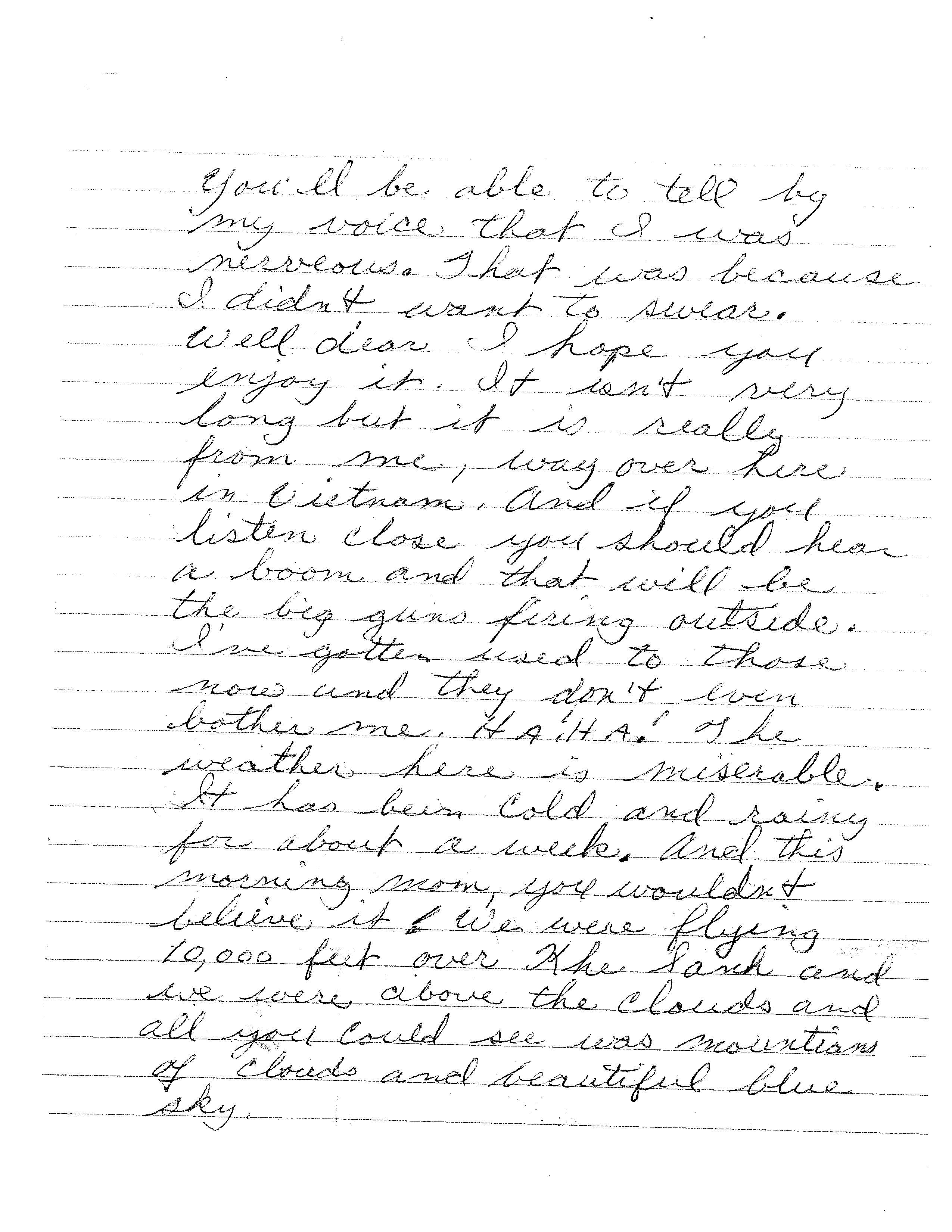 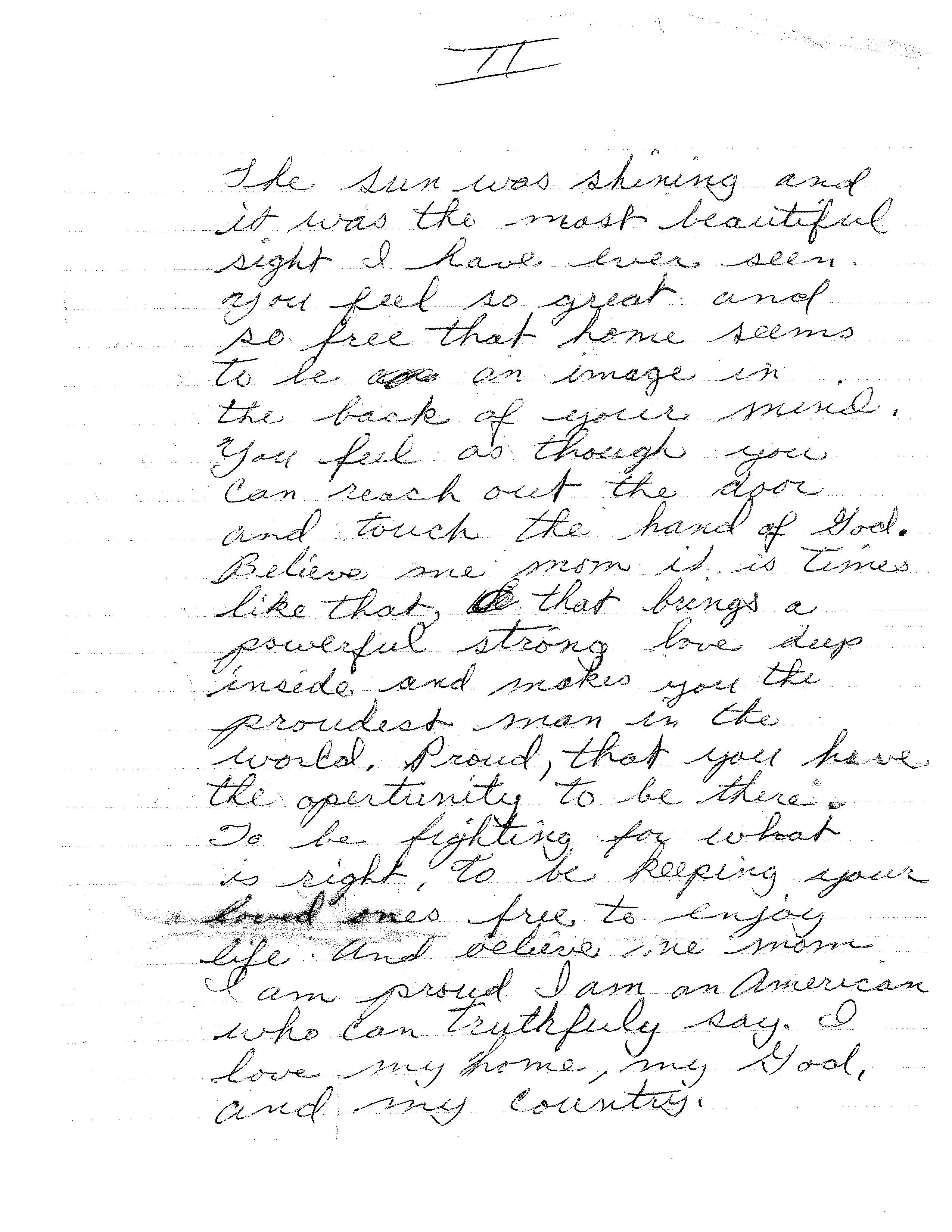 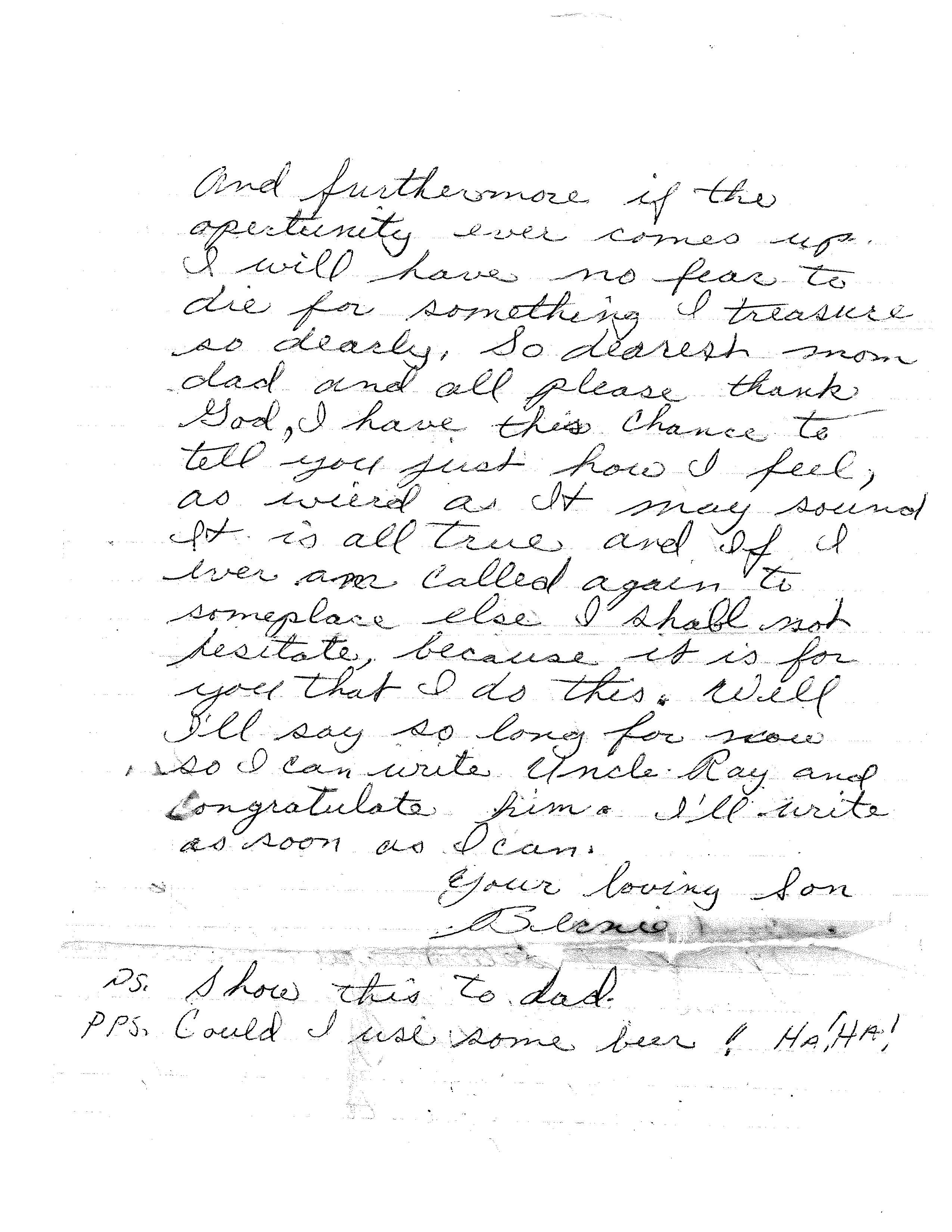