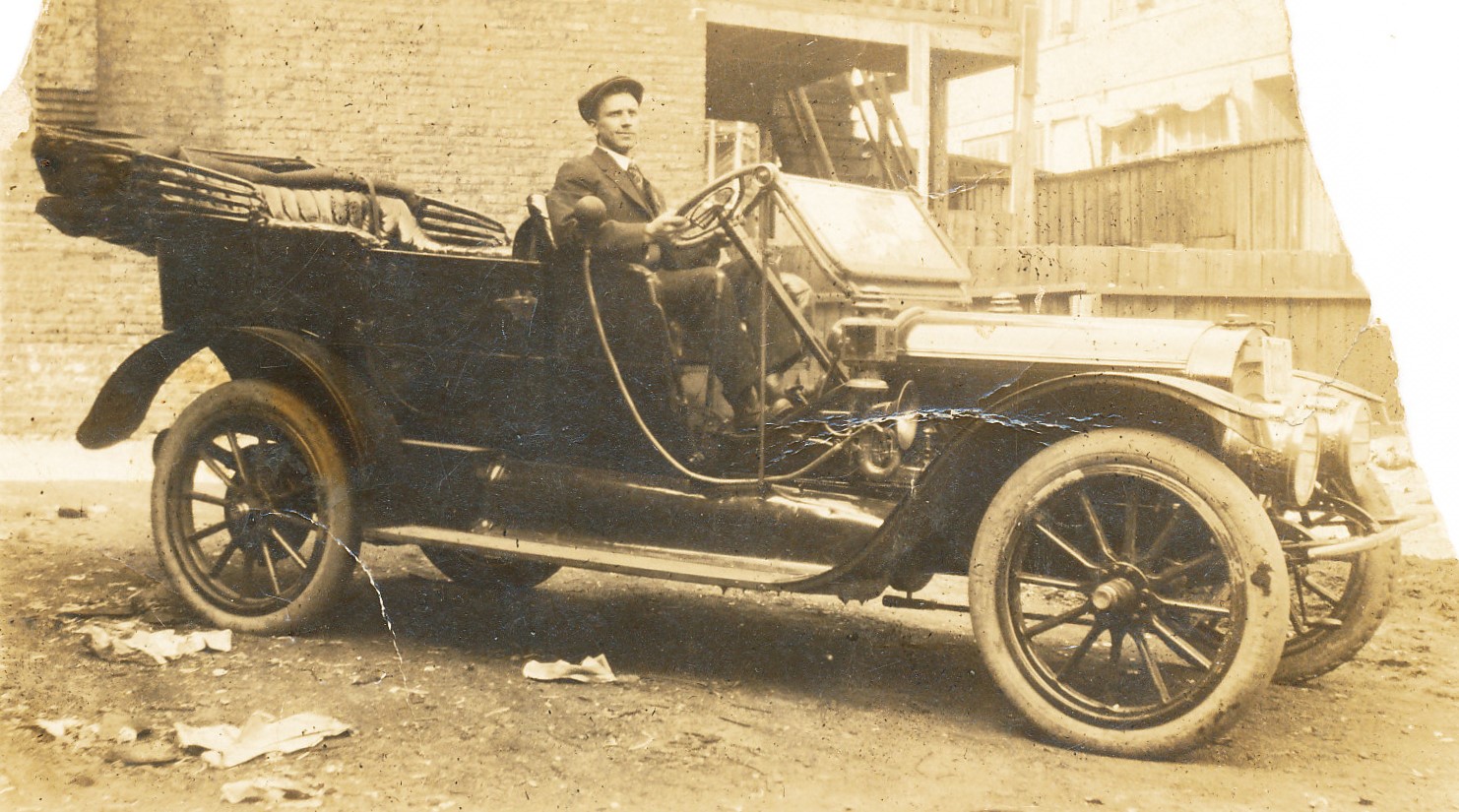 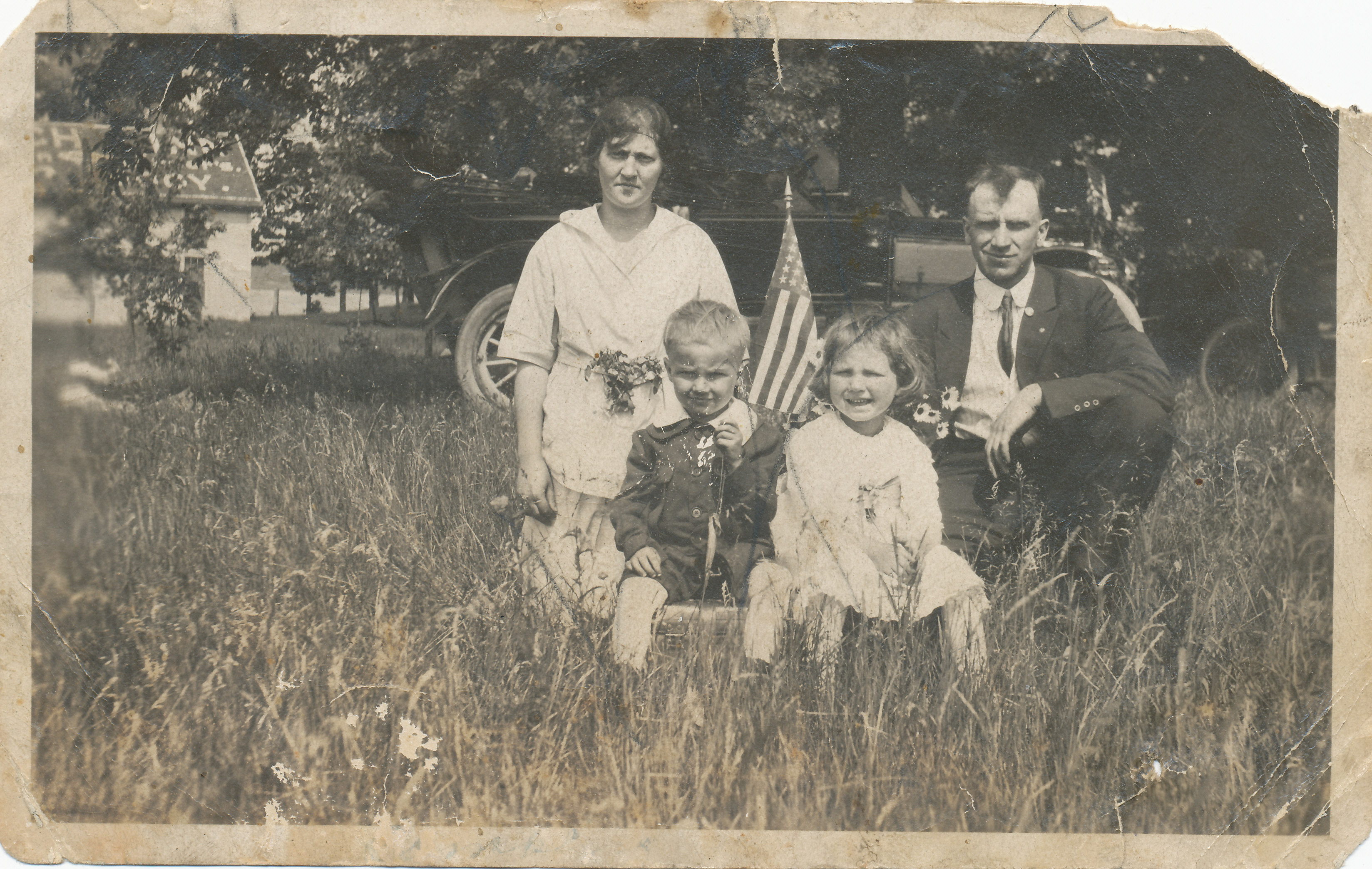 Bob with parents John Frank & Annie and his sister Glona. 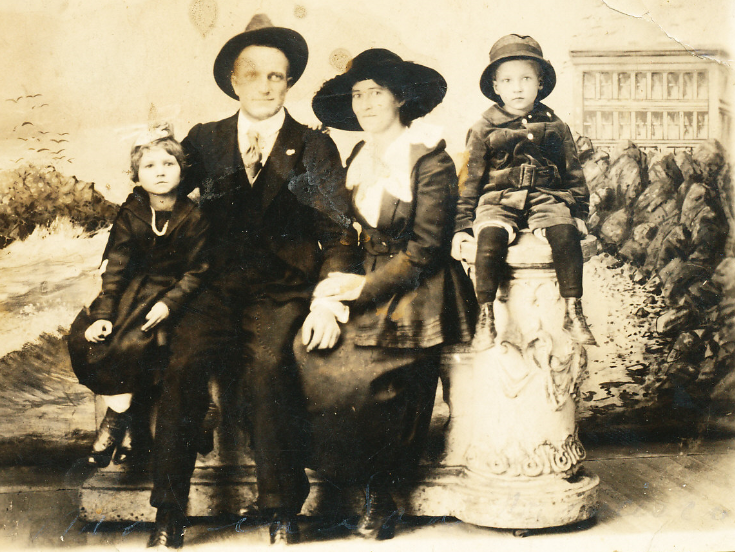 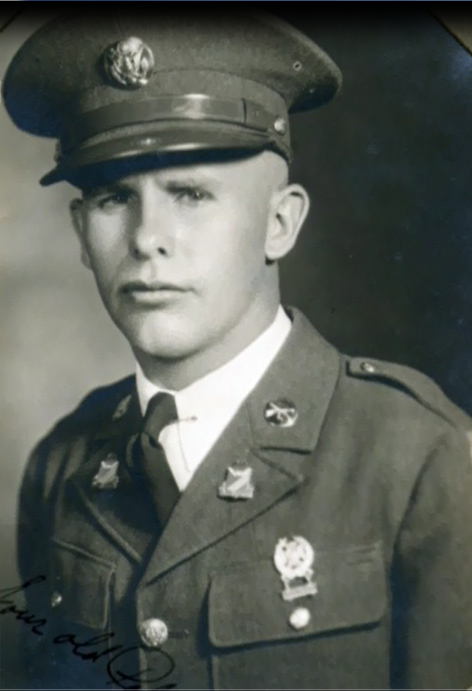 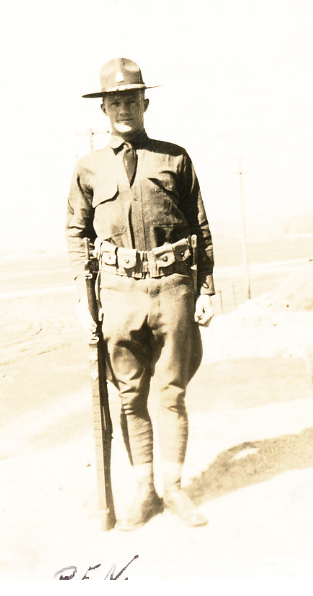 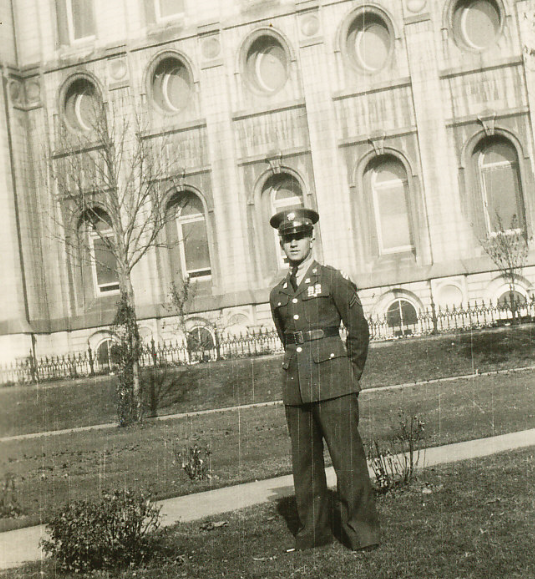 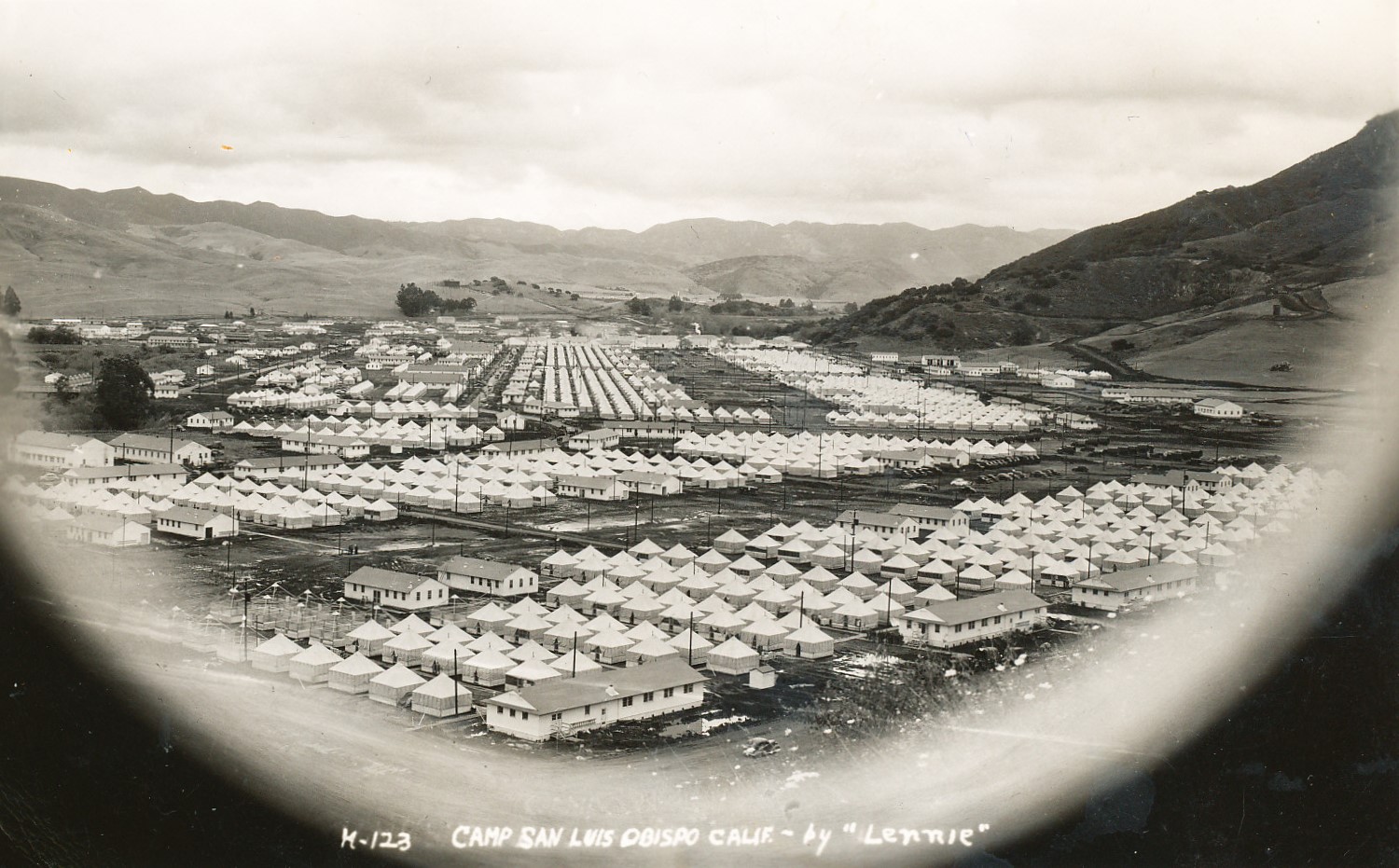 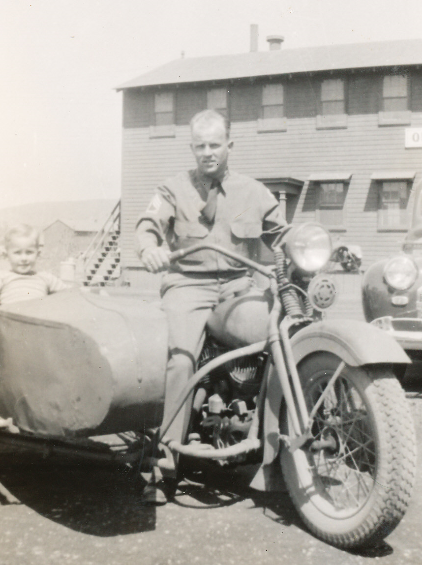 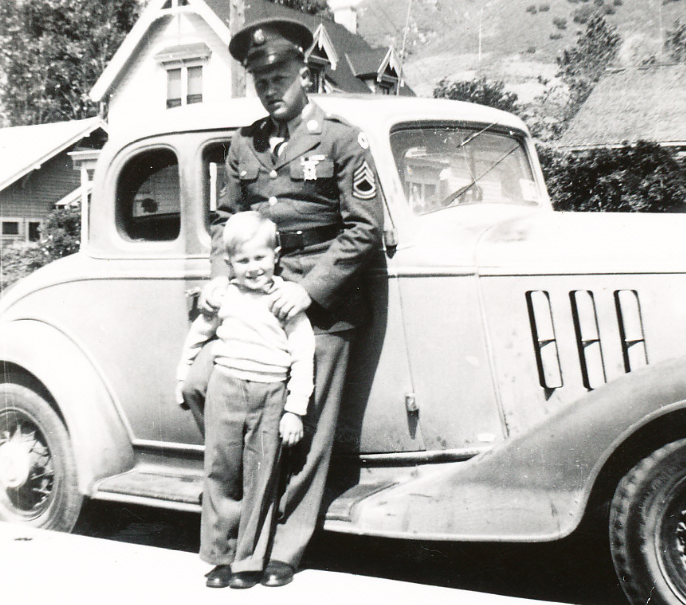 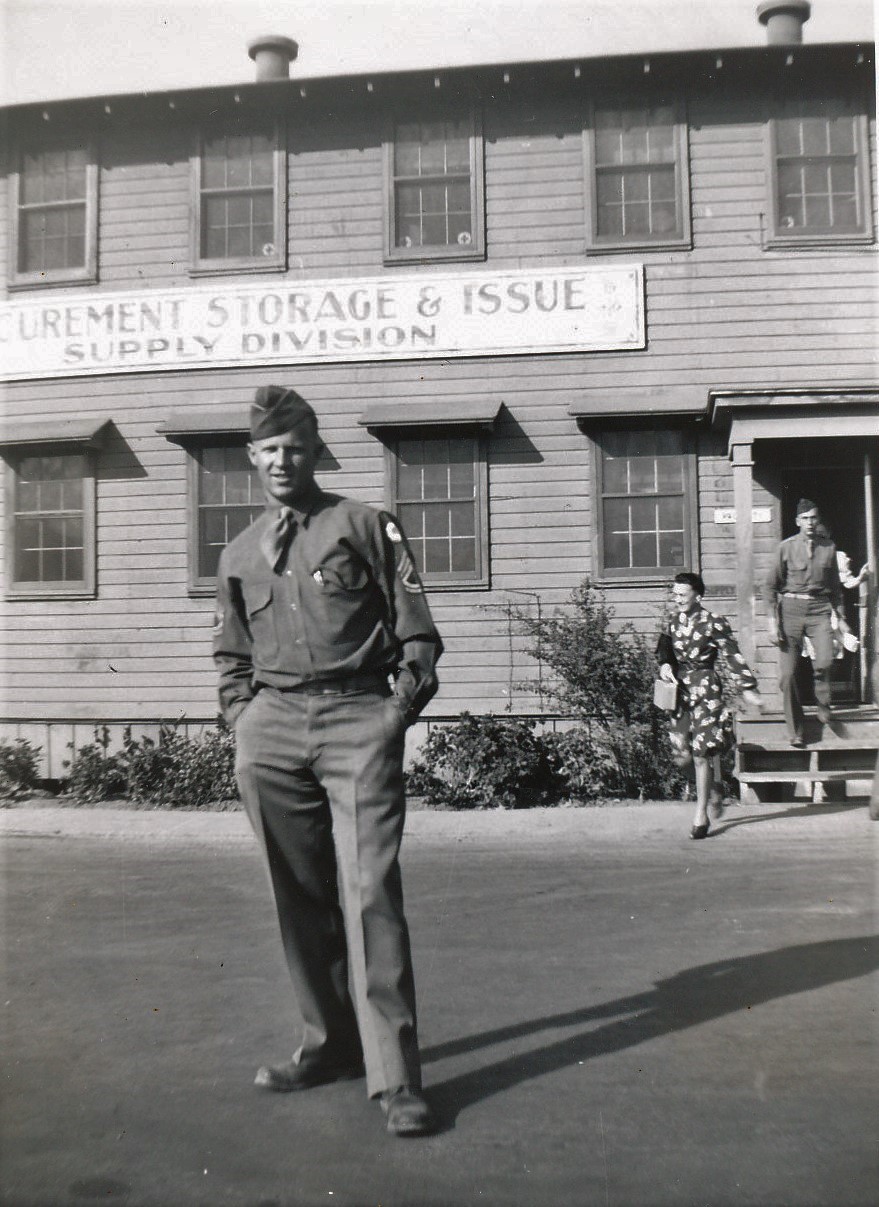 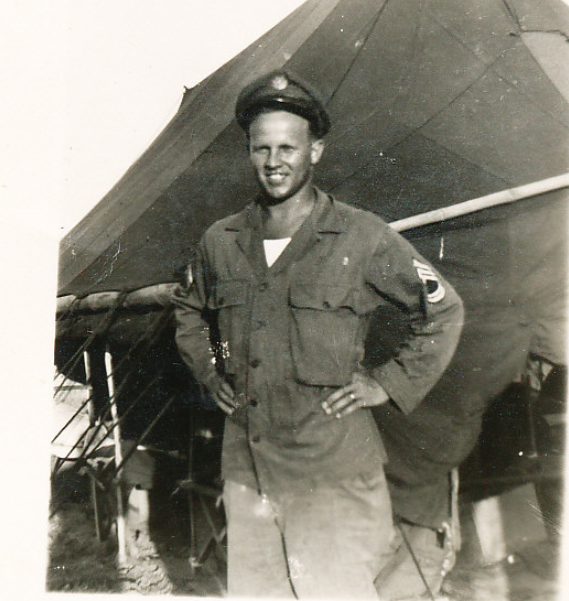 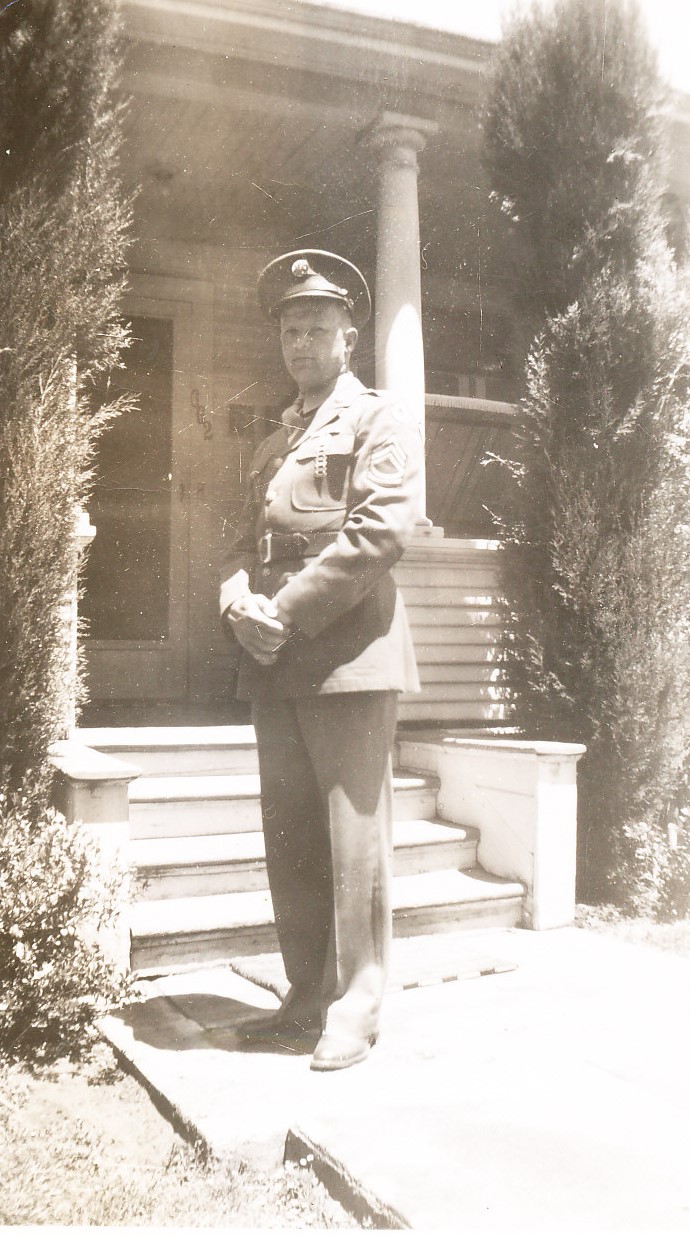 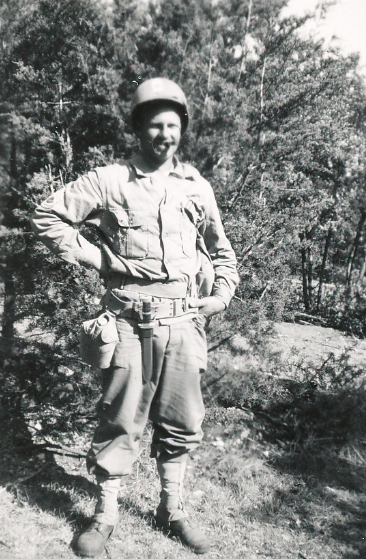 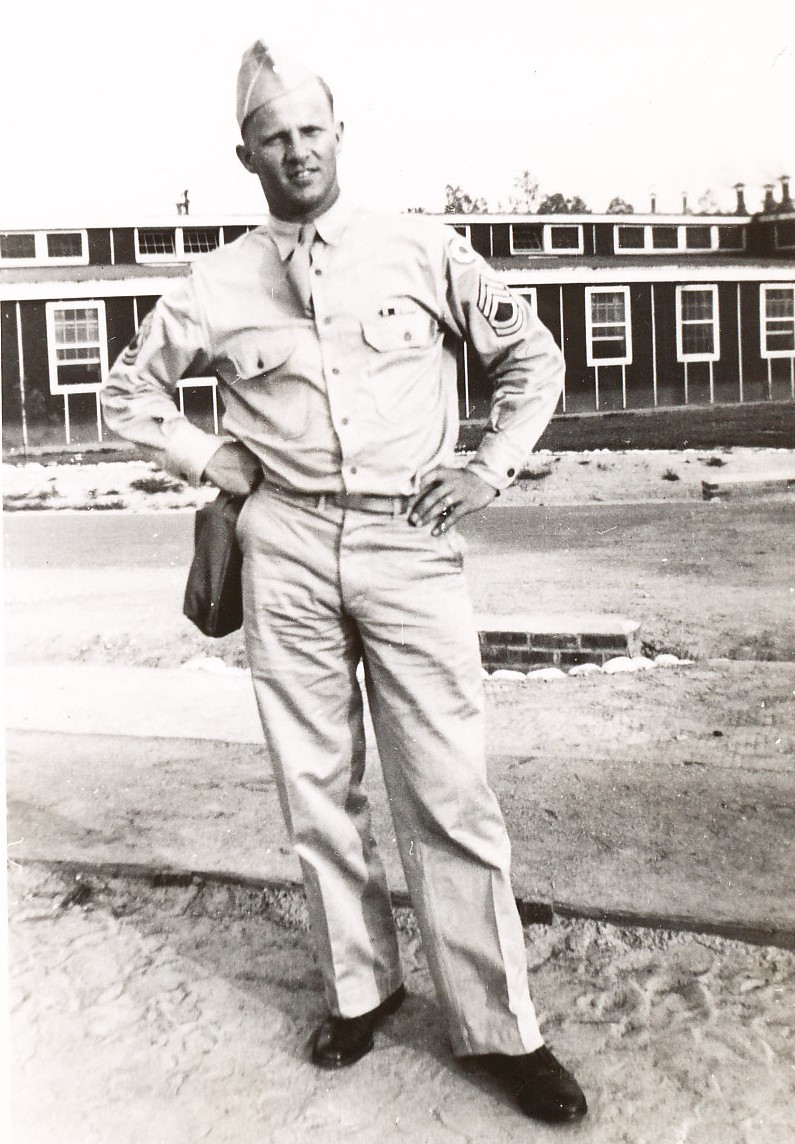 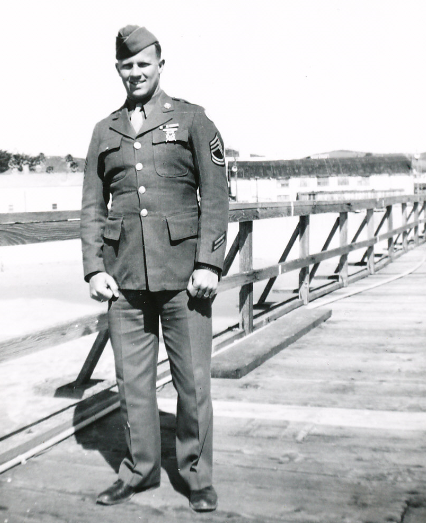 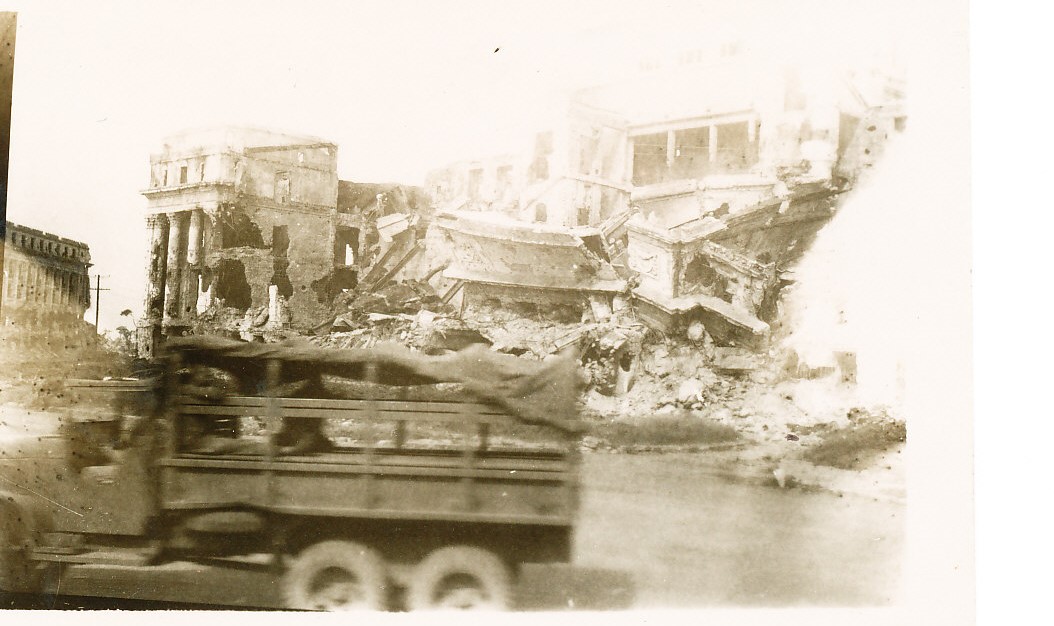 Building in Manila hit by a small bomb 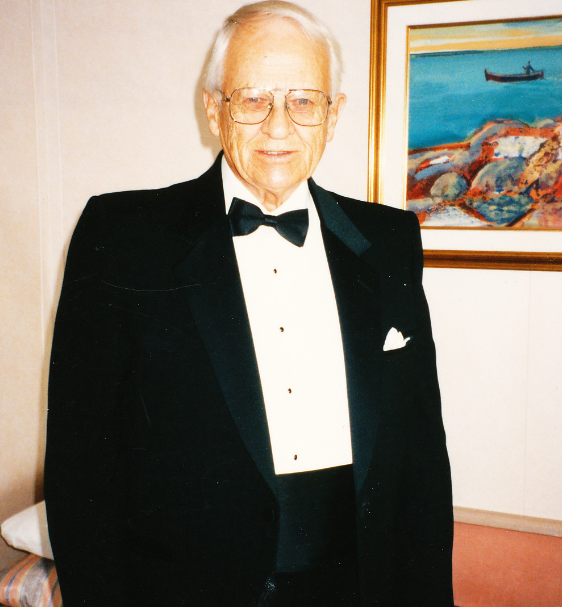 Bob Nuckolls was born to John and Annie Nuckolls on July 16, 1914, in Alleghany Co., North Carolina.  His relatives were from Laurel Springs.  When Bob was four years old, his father died of pneumonia on January 21, 1919.  After his father's death, Bob's Uncle Daniel married his mother and became his stepfather. The family moved to Sacramento where he graduated from Sacramento High School. He was a championship diver and swimmer in school. He enjoyed many sports and excelled in competition. He was an avid golfer and won championships in his beloved sport. Bob became a stamp collector at the age of 12 and continued this hobby all of his 93 years of life.

After high school, Bob joined the Army during WWII. Having served two terms, he received decorations and citations during the Philippine Liberation and Asiatic Pacific Campaign.