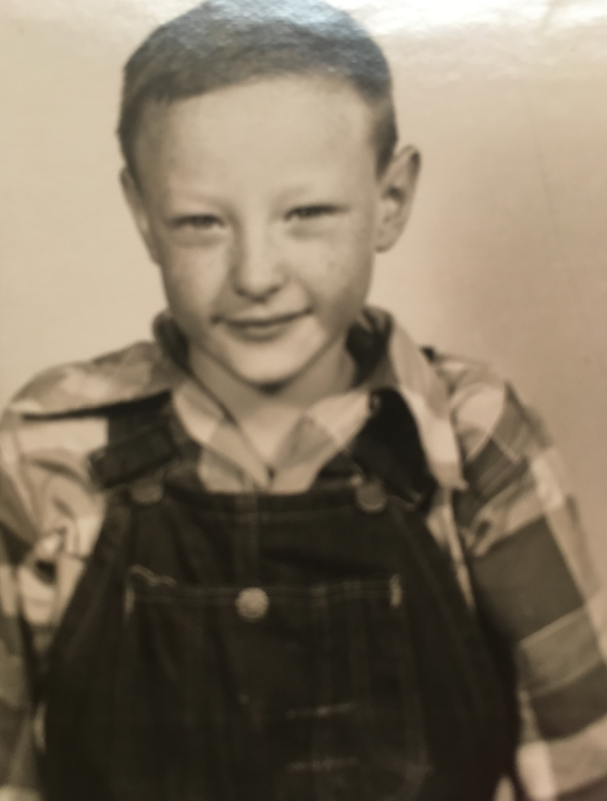 Joe Lyle as a boy 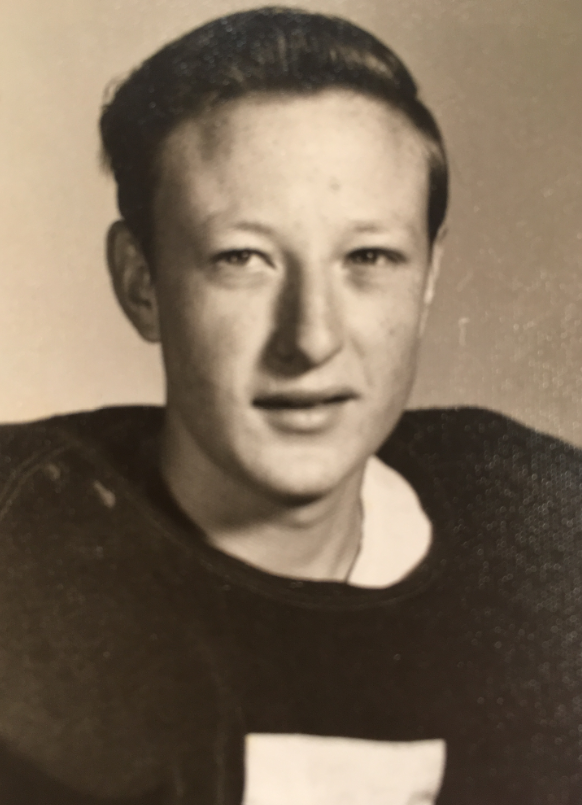 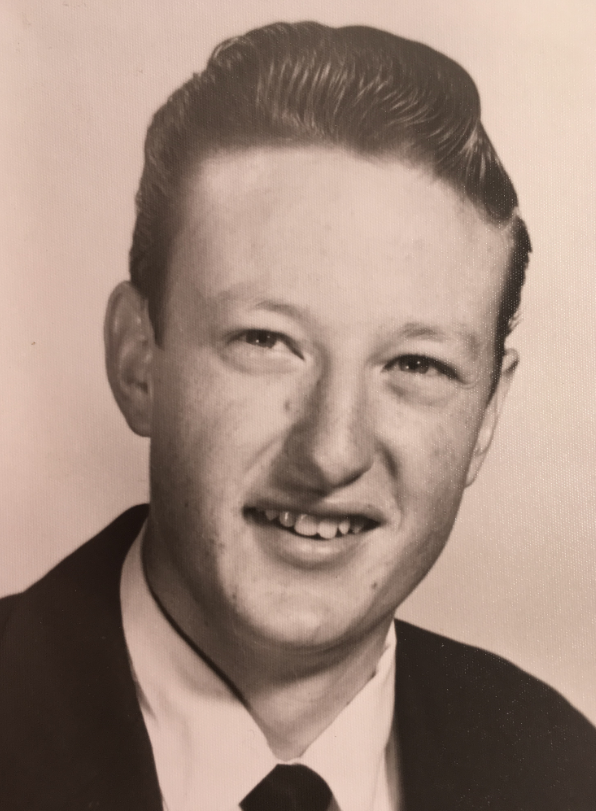 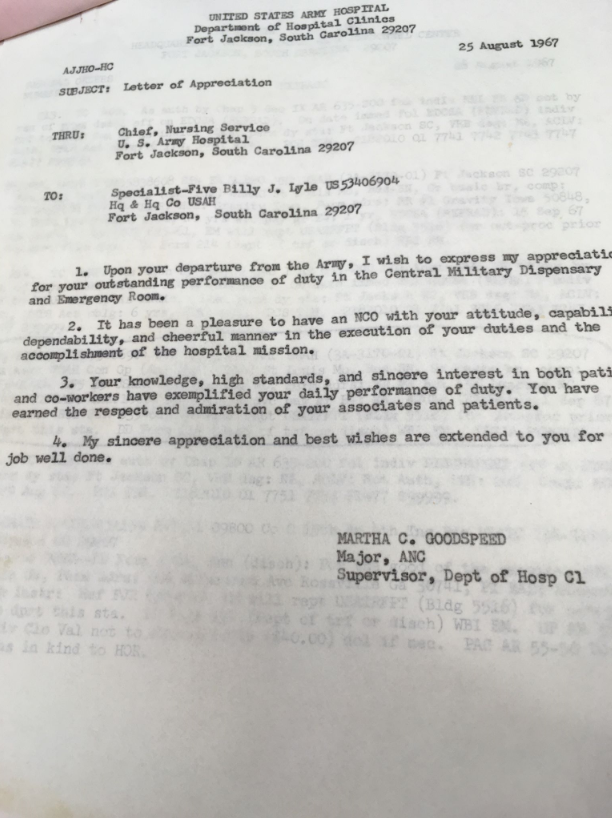 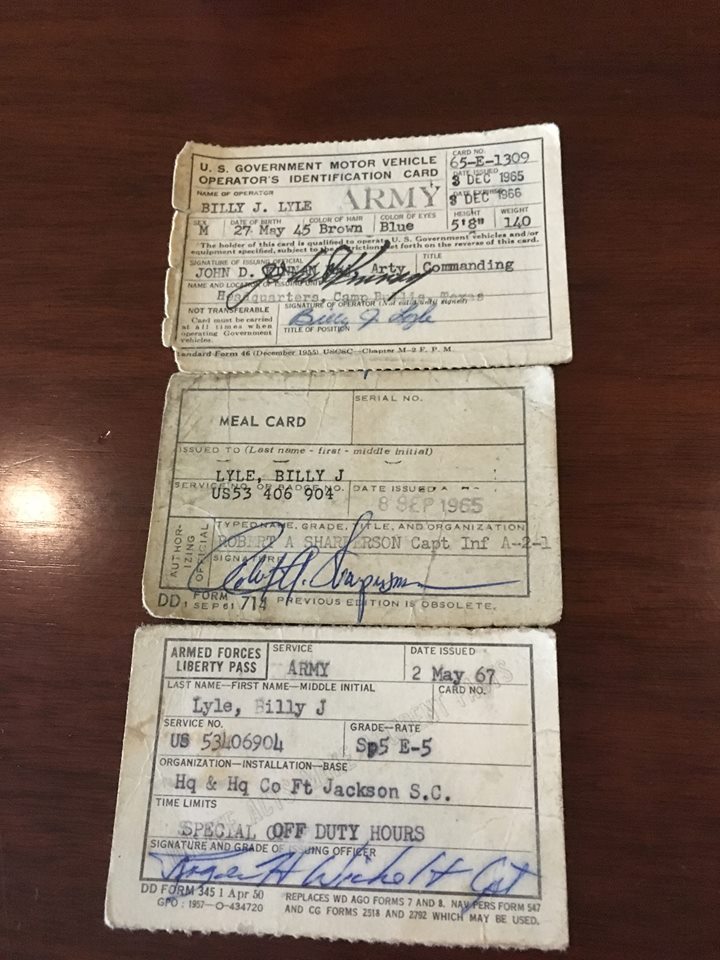 Joe lost a lot of photos and military memorabilia in a house fire, but still had original copies of his meal ticket, liberty pass, and driving license. 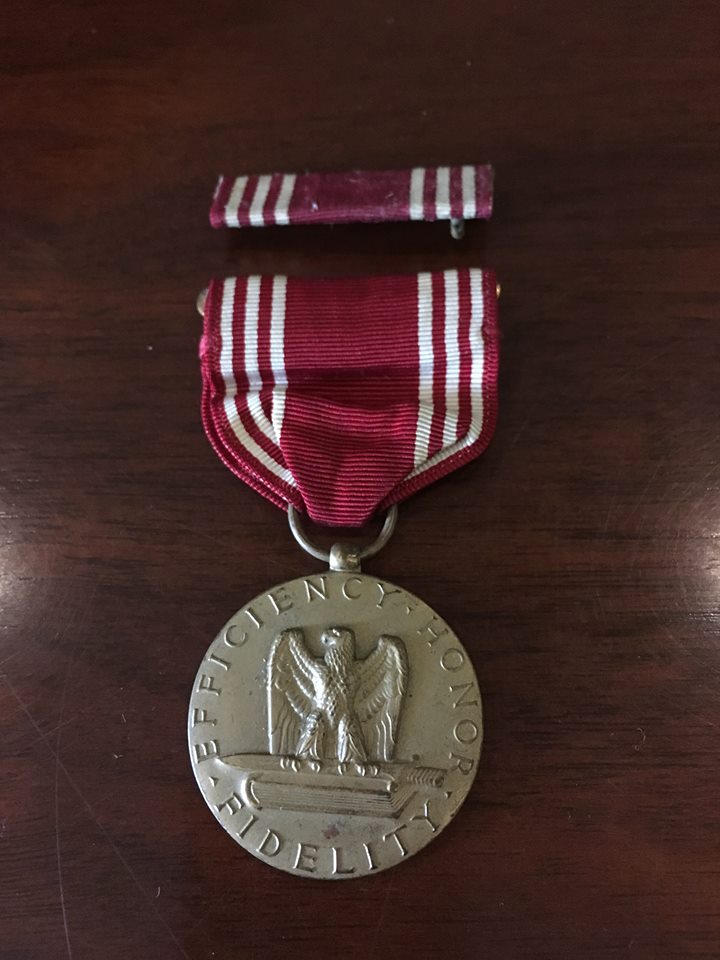 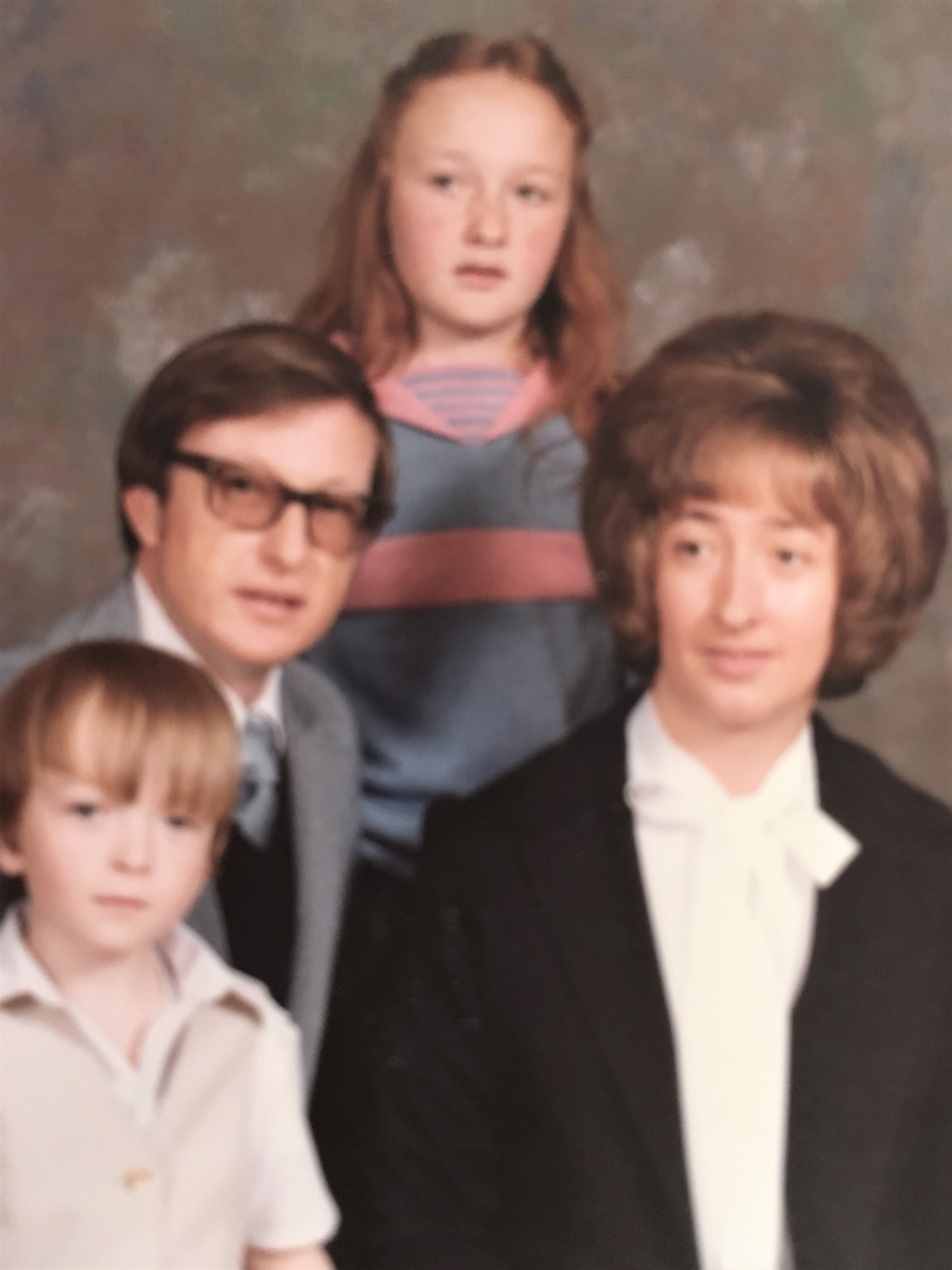 Joe, Suzie, and their two children Priscilla and Jason 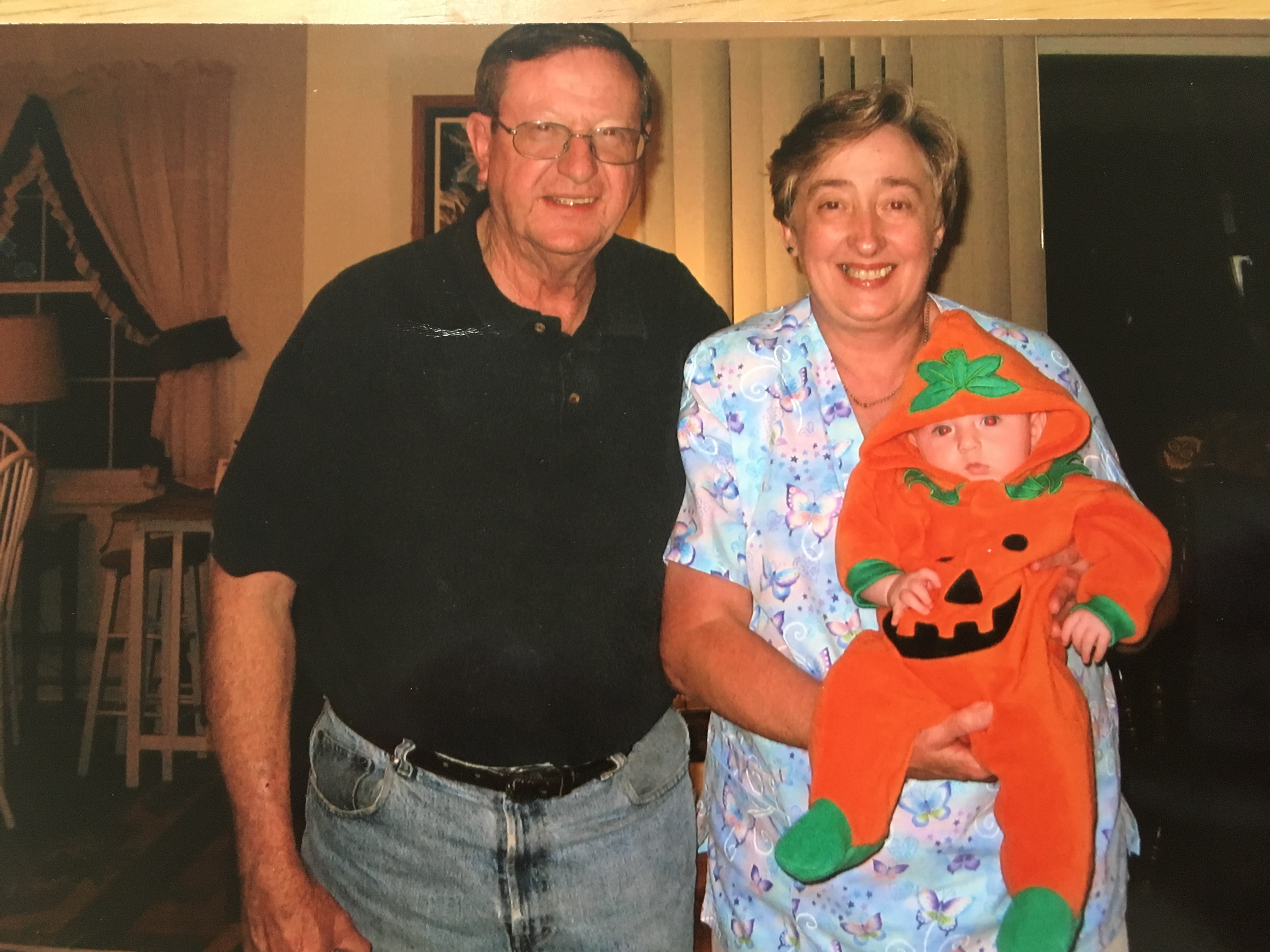 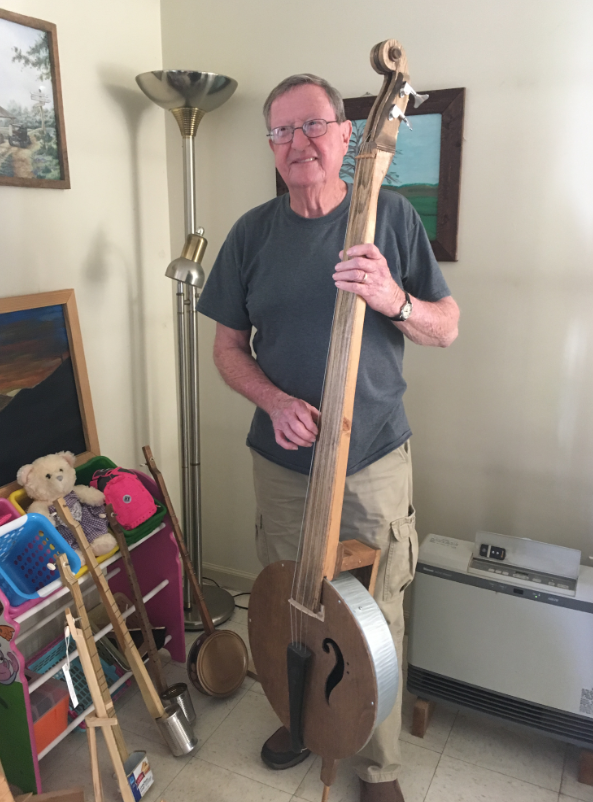 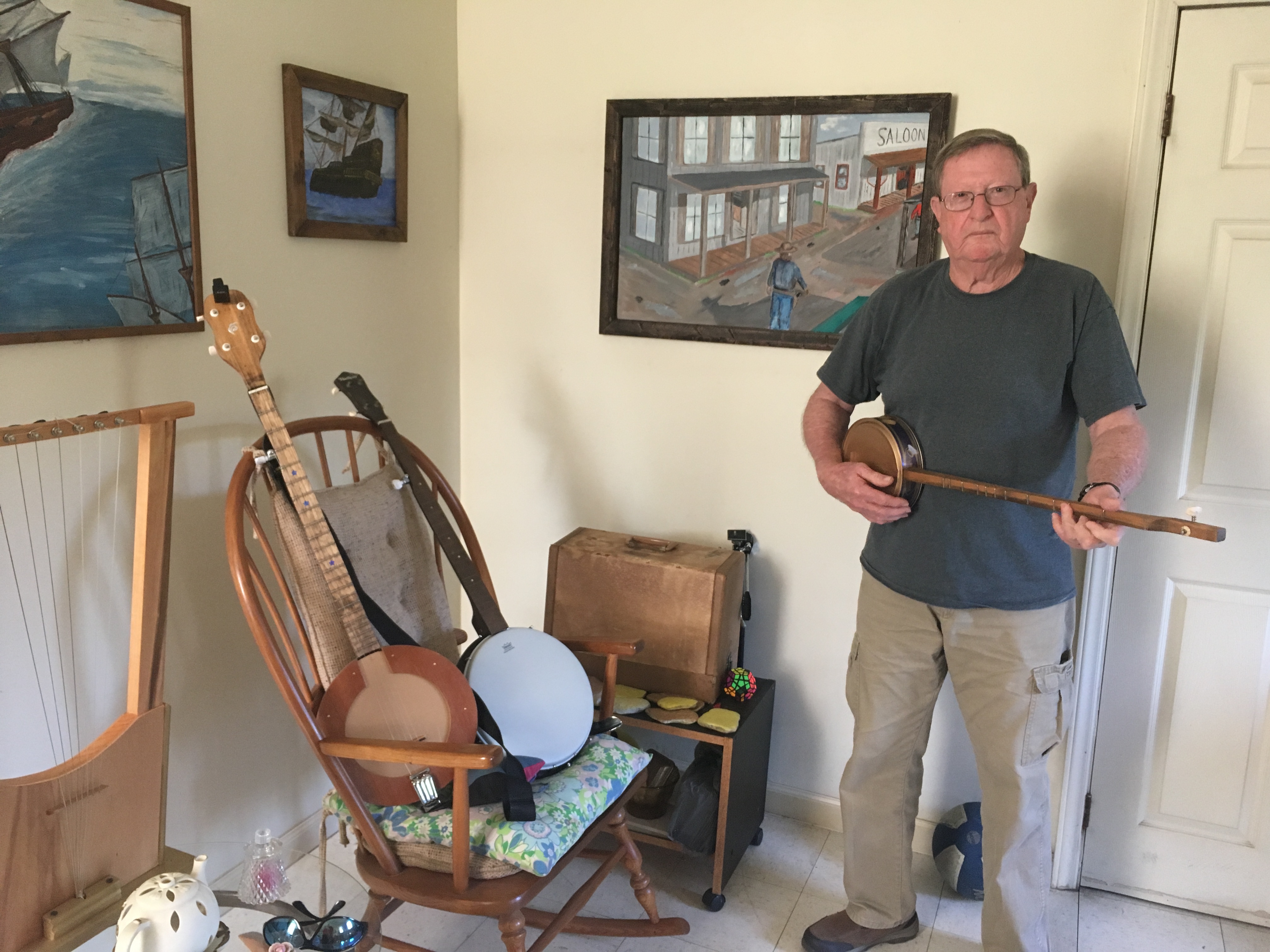 Billy Joe Lyle—born on May 27,1945, in Jefferson, NC—was the youngest of five brothers and one sister.

Joe began working at Frank's Grocery after school when he was thirteen years old.  He worked all through high school in the summers picking beans to sell locally.  This was a full day's work and brought 50 cents per bushel.

Joe also worked in the textile field at Cannon Mills before he was drafted.

Joe and his brothers, Brian and Eddie, were all drafted into the Army.  Brian served during the Korean conflict and Eddie in Germany.

Joe's basic training took place in Fort Jackson, followed by additional sixteen weeks in San Antonio at Fort Sam Houston Medical Center.  He then spent an another sixteen weeks of on-the-job training at Fort Jackson Army Medical Facility.  He enrolled for an additional three months of training as an emergency technician.  Joe received orders for Vietnam; but after all the time he spent training, he didn't have enough time left to go for a full tour.

When not working, Joe relaxed with fellow GIs shooting pool and drinking beer.

Joe worked state-side in hospitals, taking care of trainees and wounded soldiers.  Joe saw an estimated 40,000 trainees and 13,000 defendants.  He worked in the central dispensary during the day and in the emergency room at night.  He worked for awhile at Edgewood Arsenal in Aberdeen, Maryland.  The purpose there was to evaluate the impact of low-dose chemical warfare agents on military personnel and to test protective clothing and pharmaceuticals.  When his time there was finished, Joe headed back to South Carolina for debriefing and then on to home.

Joe remembers driving an old car that wouldn't pass inspection. So, he kept it parked in the woods to avoid the MPs.  When asked to reenlist, naturally he turned the offer down.  When he left the service, Joe had intentions of keeping military friendships going, but everyone lived far away and he was busy concentrating on adjusting back into civilian life.

Joe qualified to be an NCO and left the military as a Sergeant E5.  When reflecting on his service time, Joe says, "Military itself is essential, but uh, war ... most wars are political, they are unnecessary.  Most all wars are unnecessary."