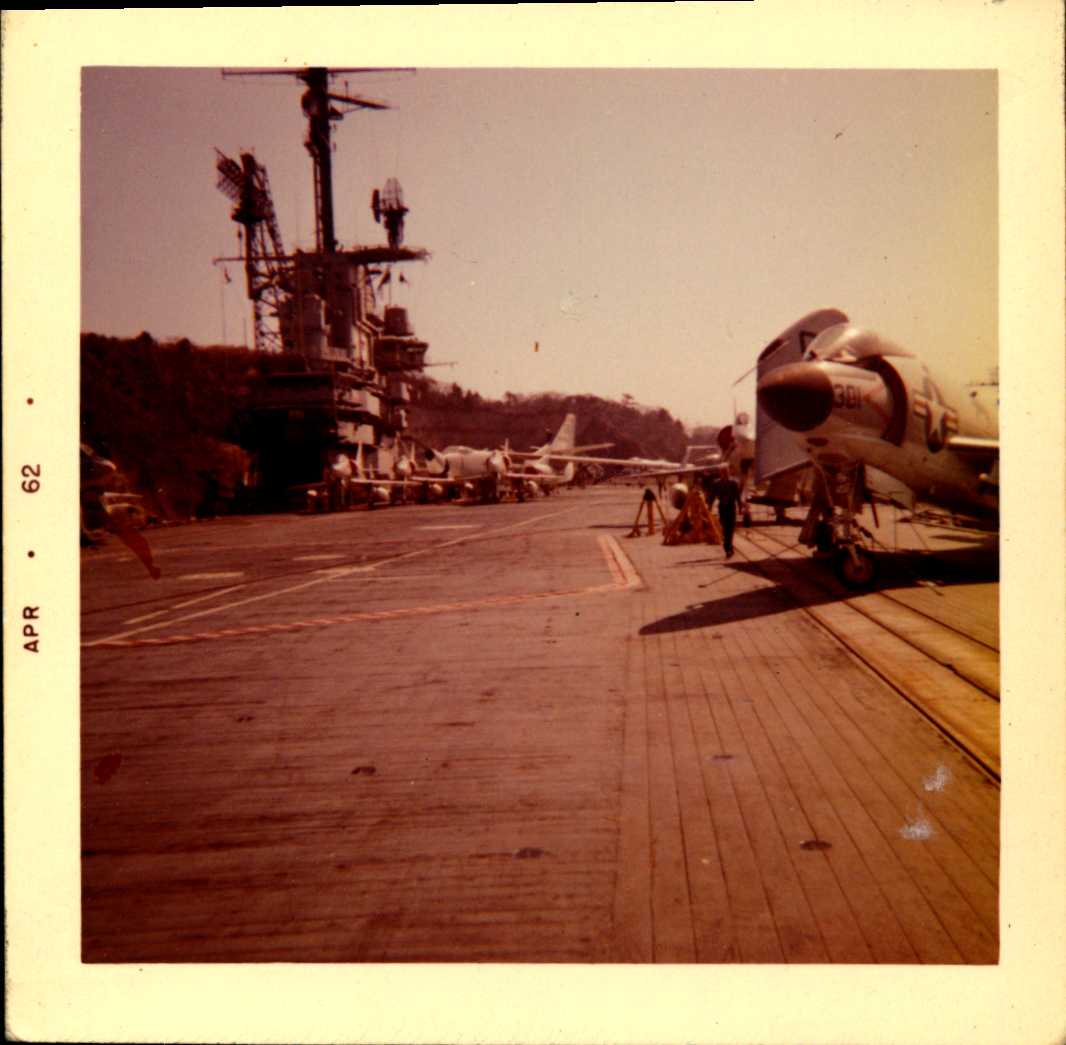 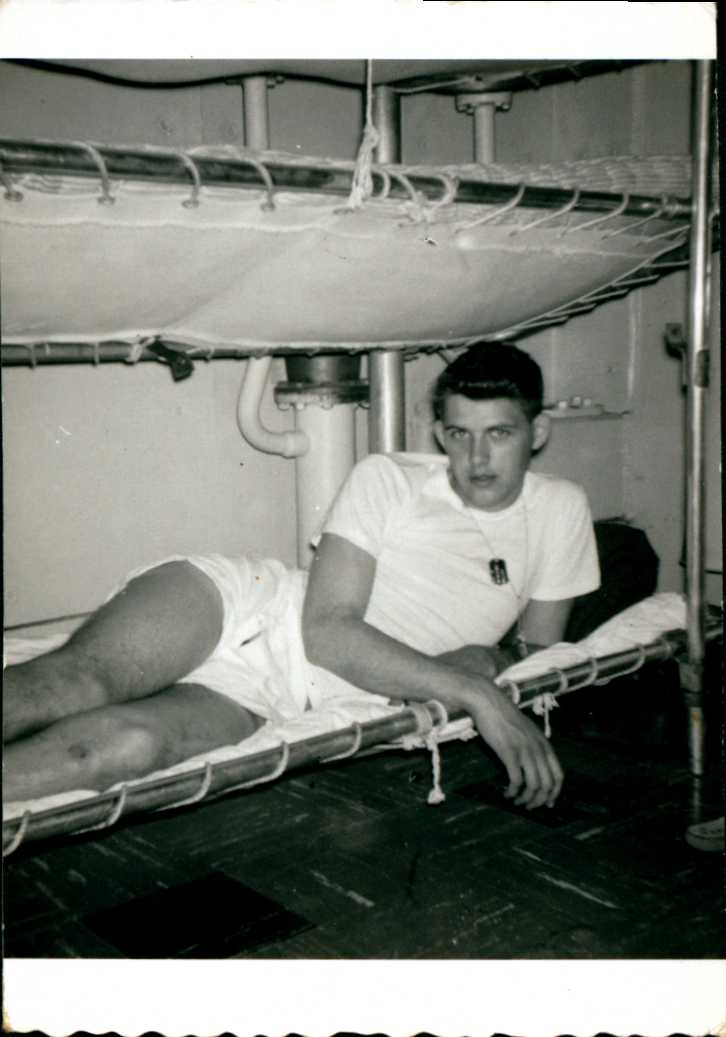 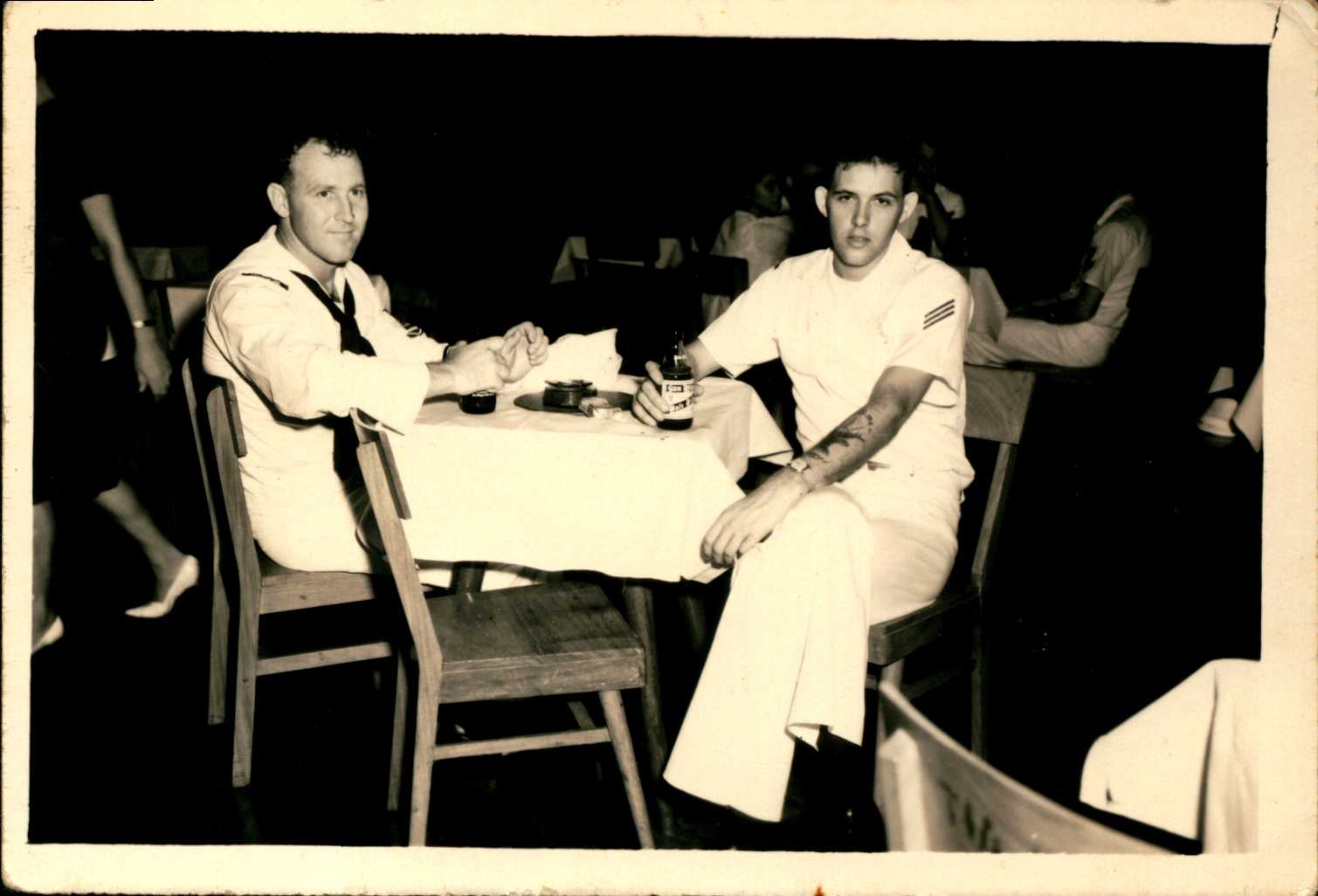 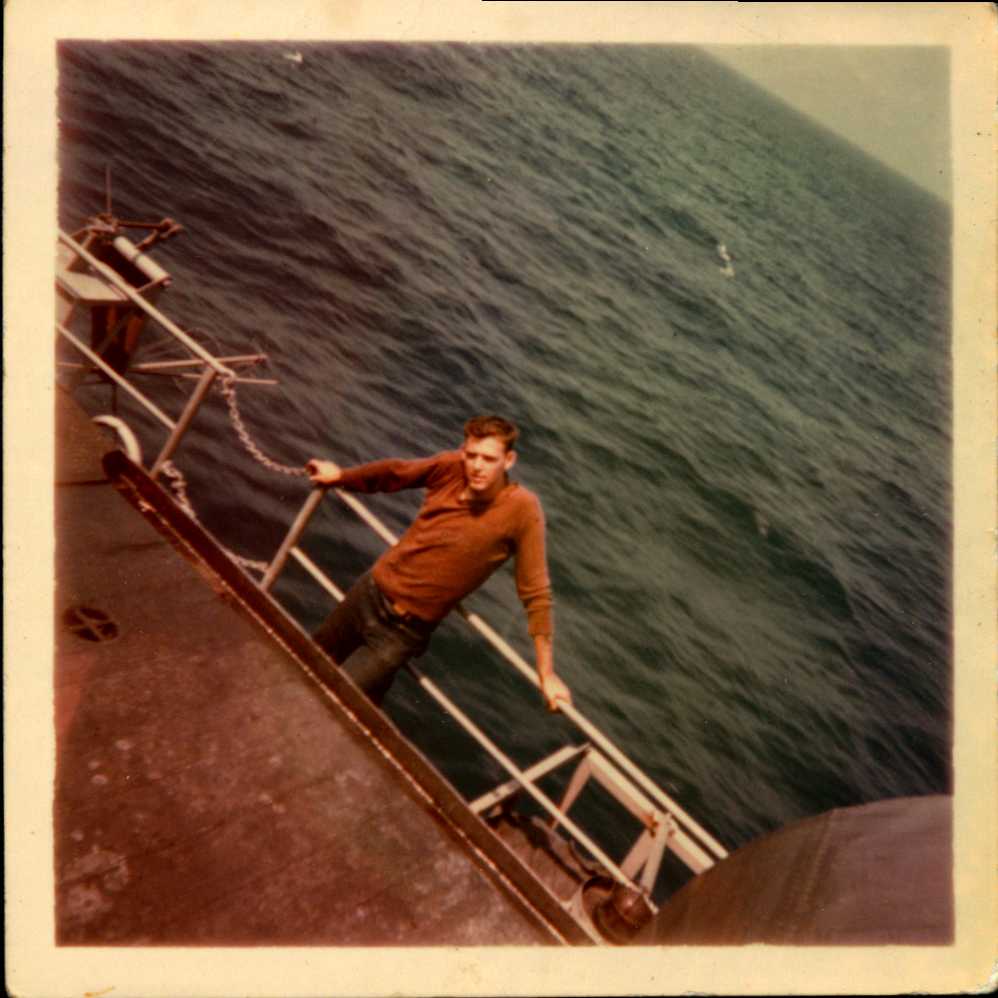 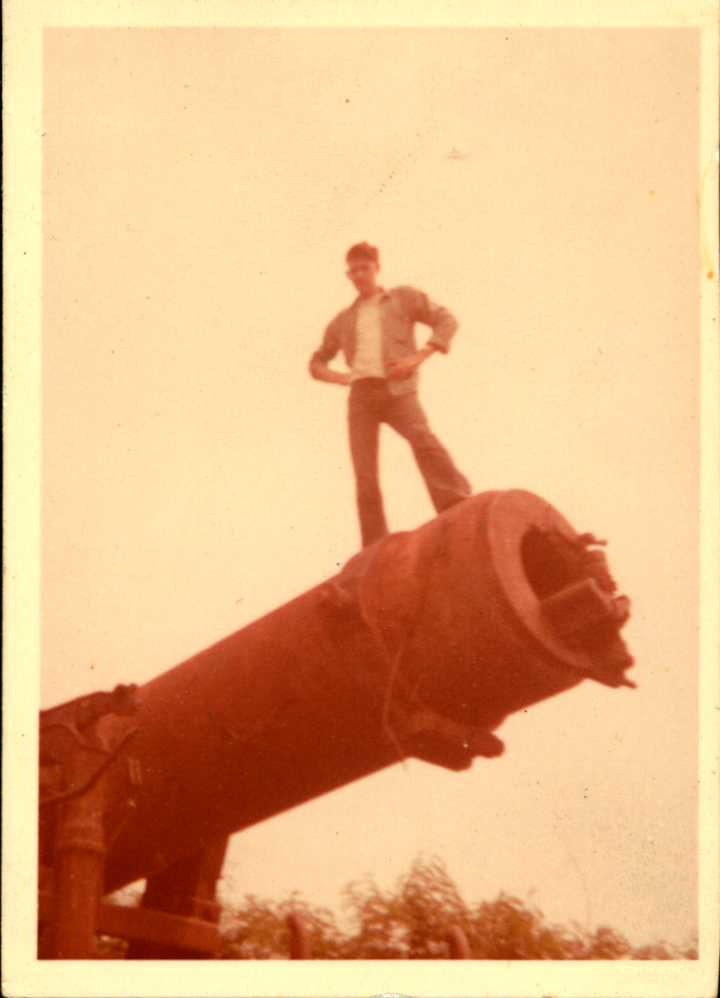 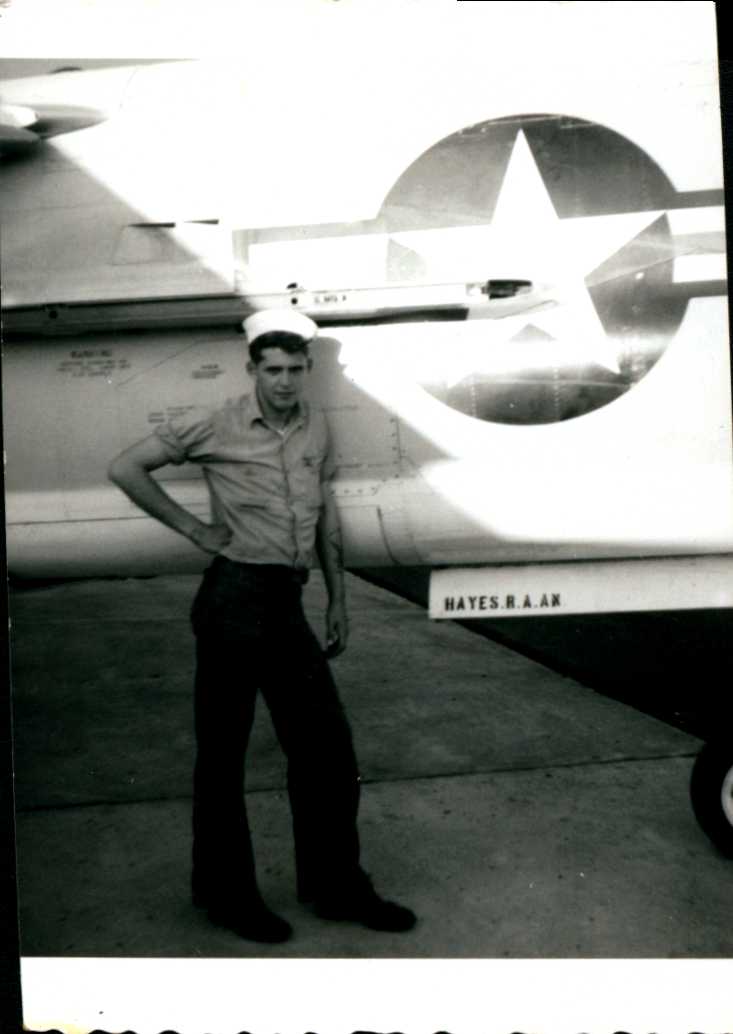 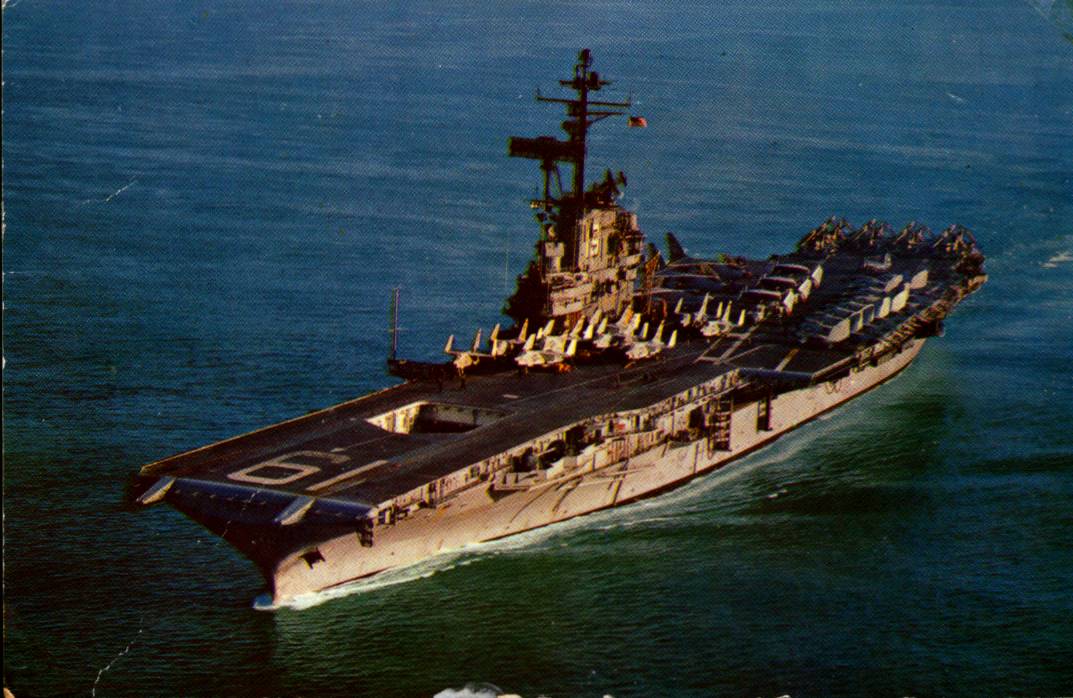 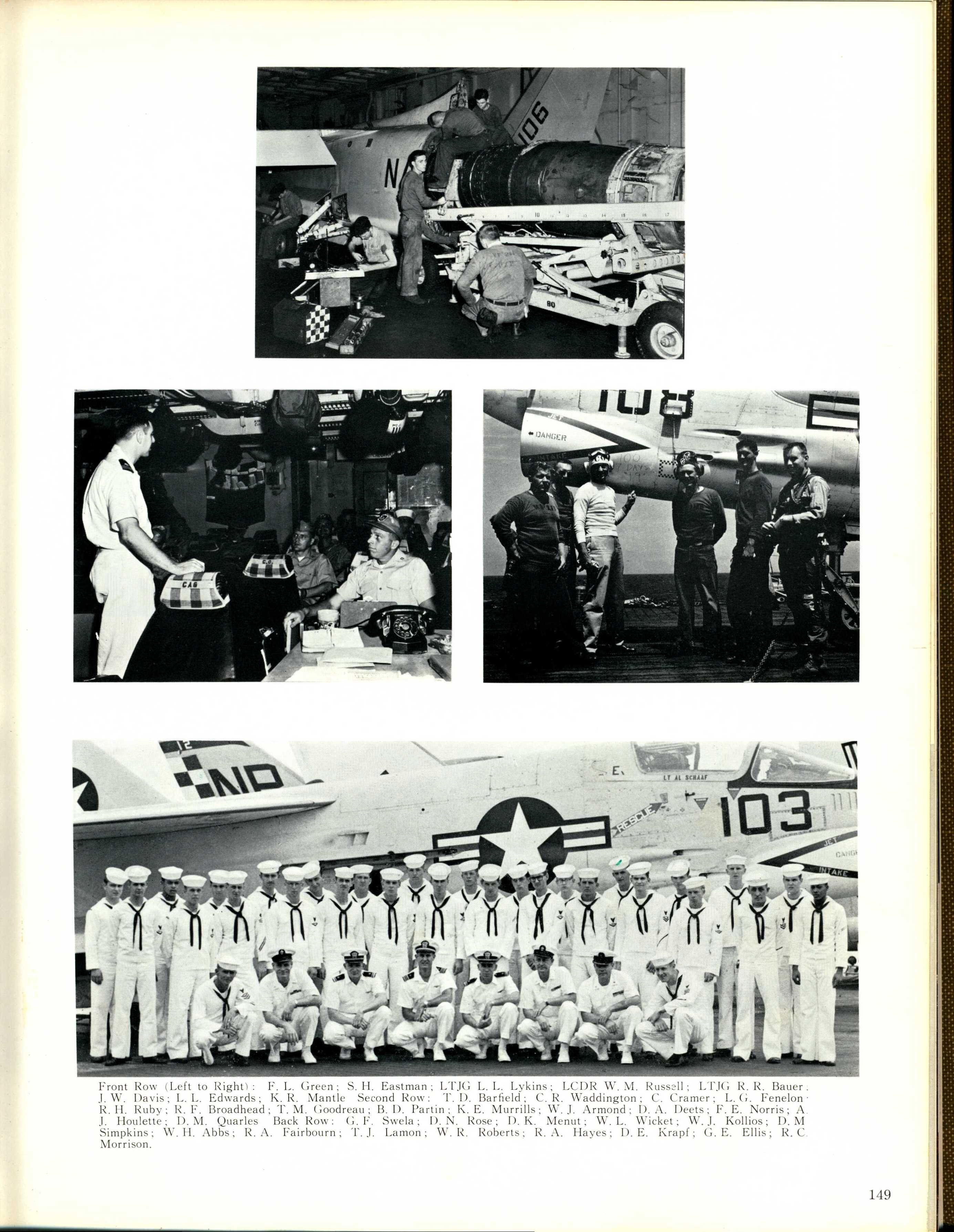 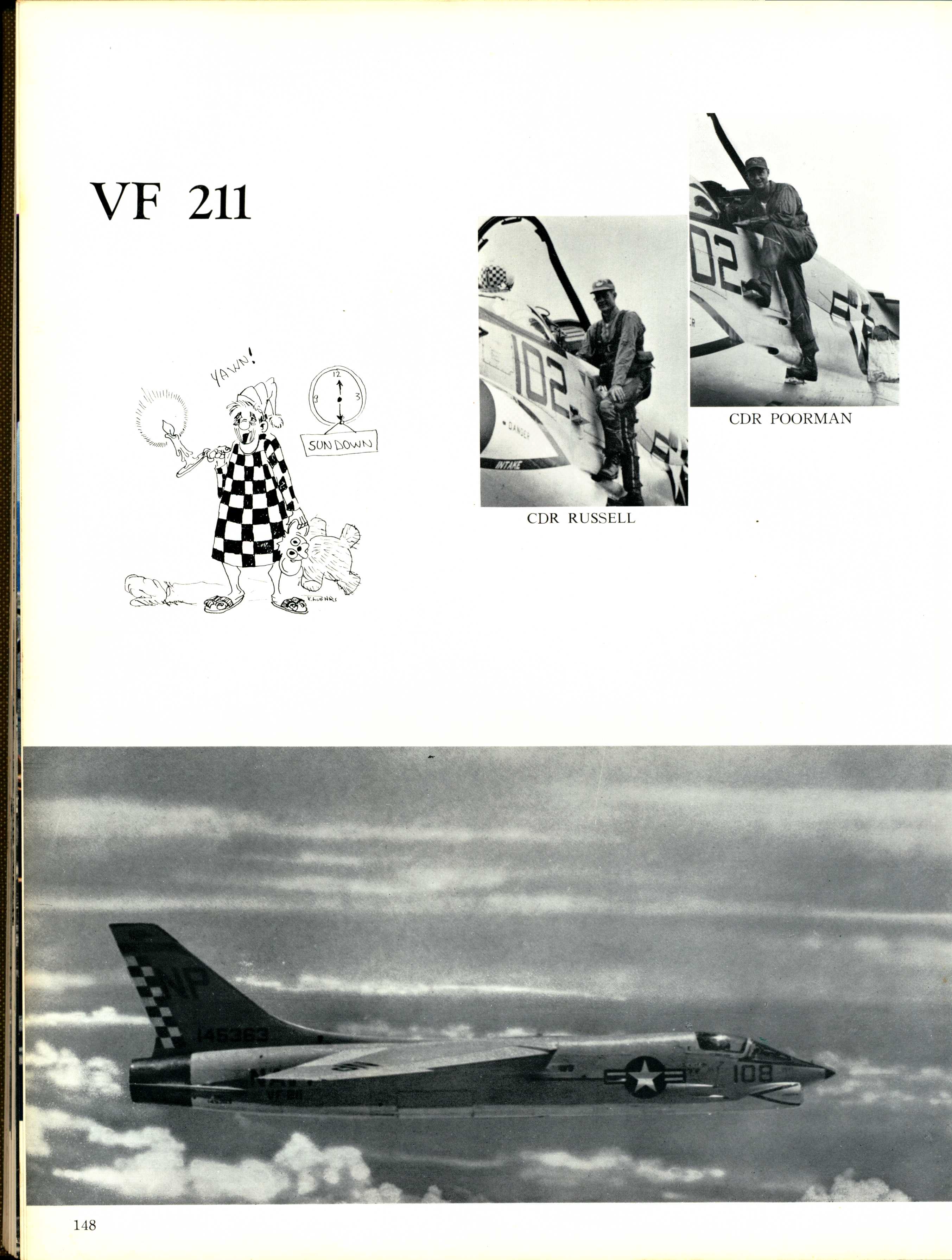 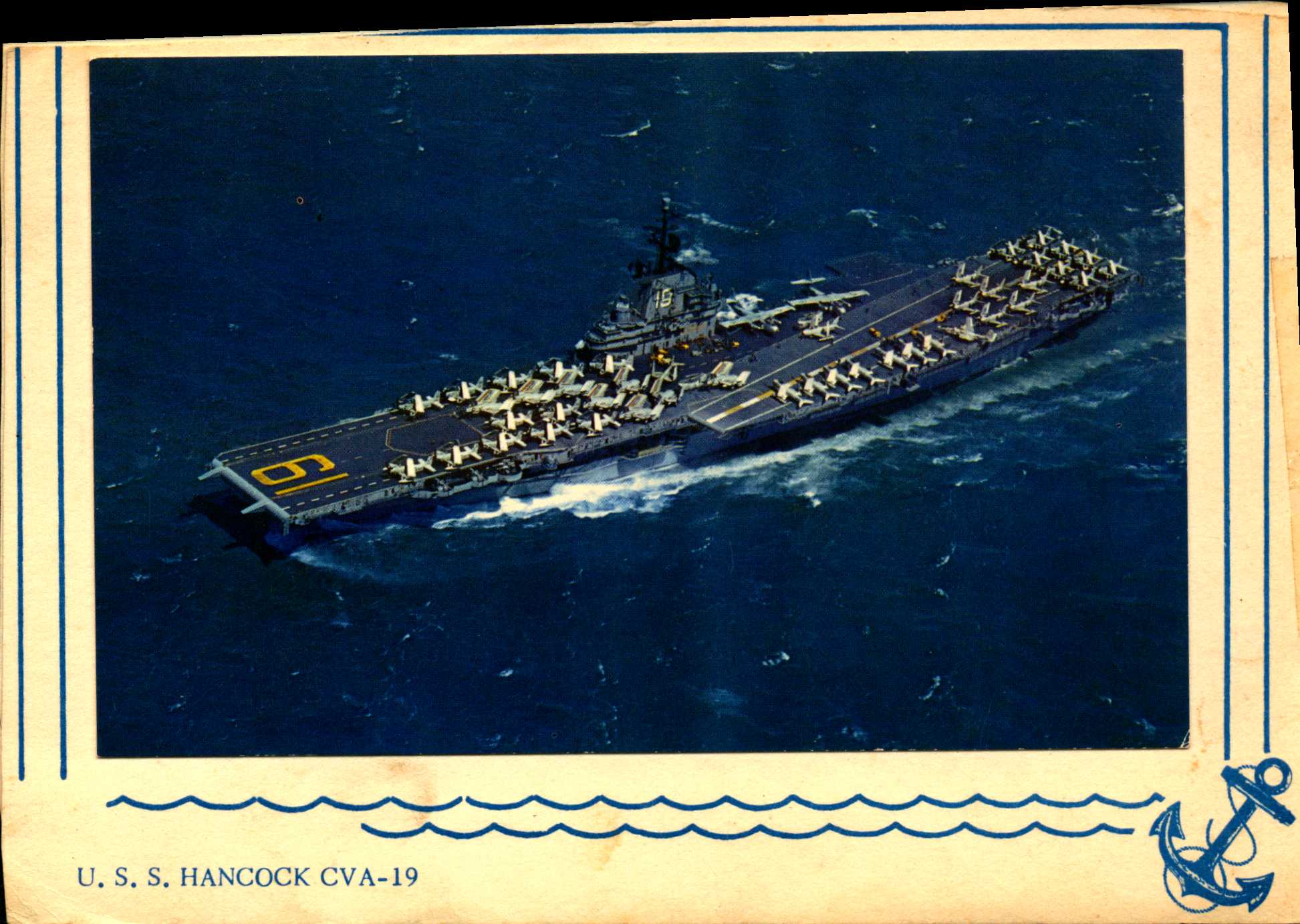 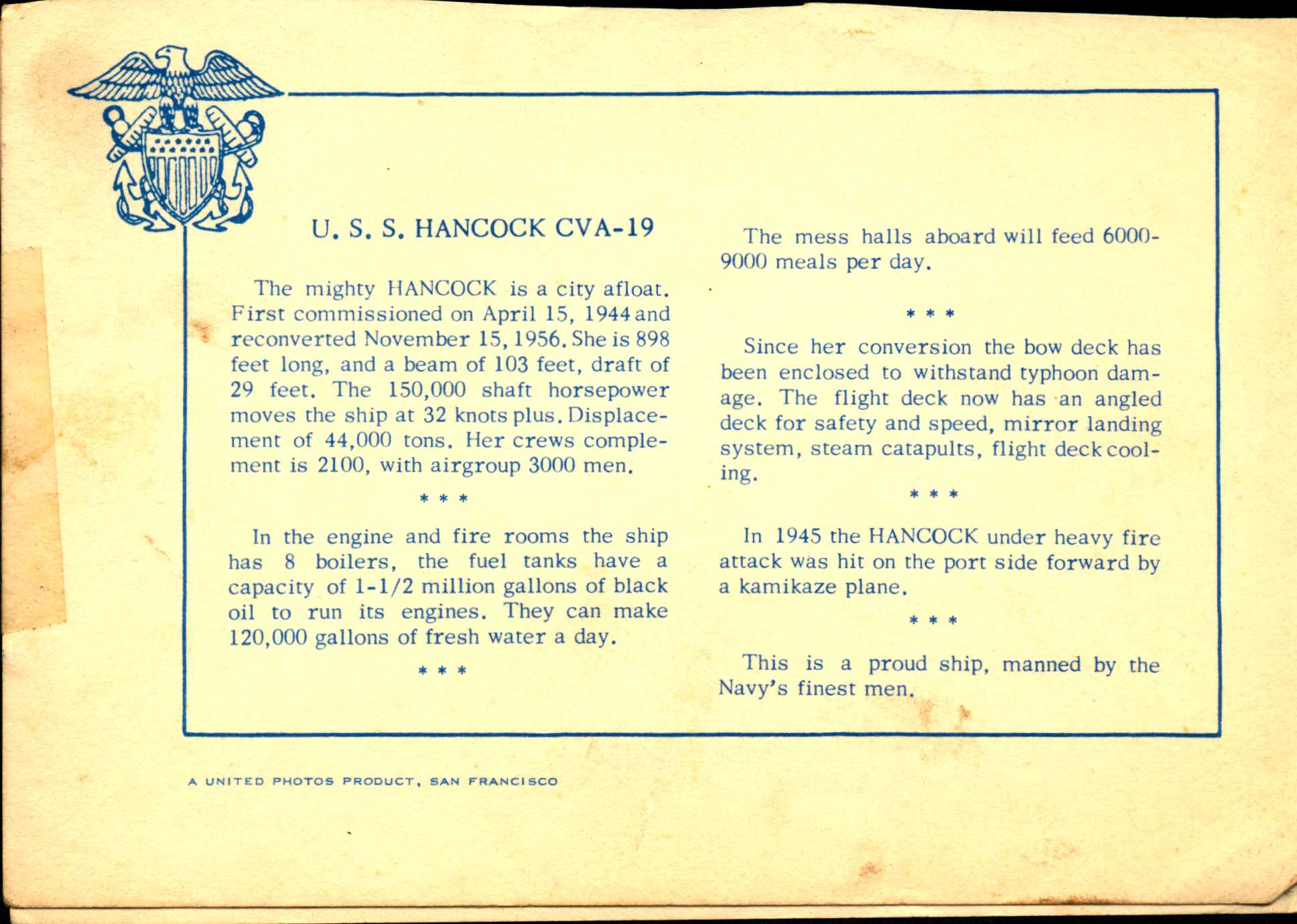 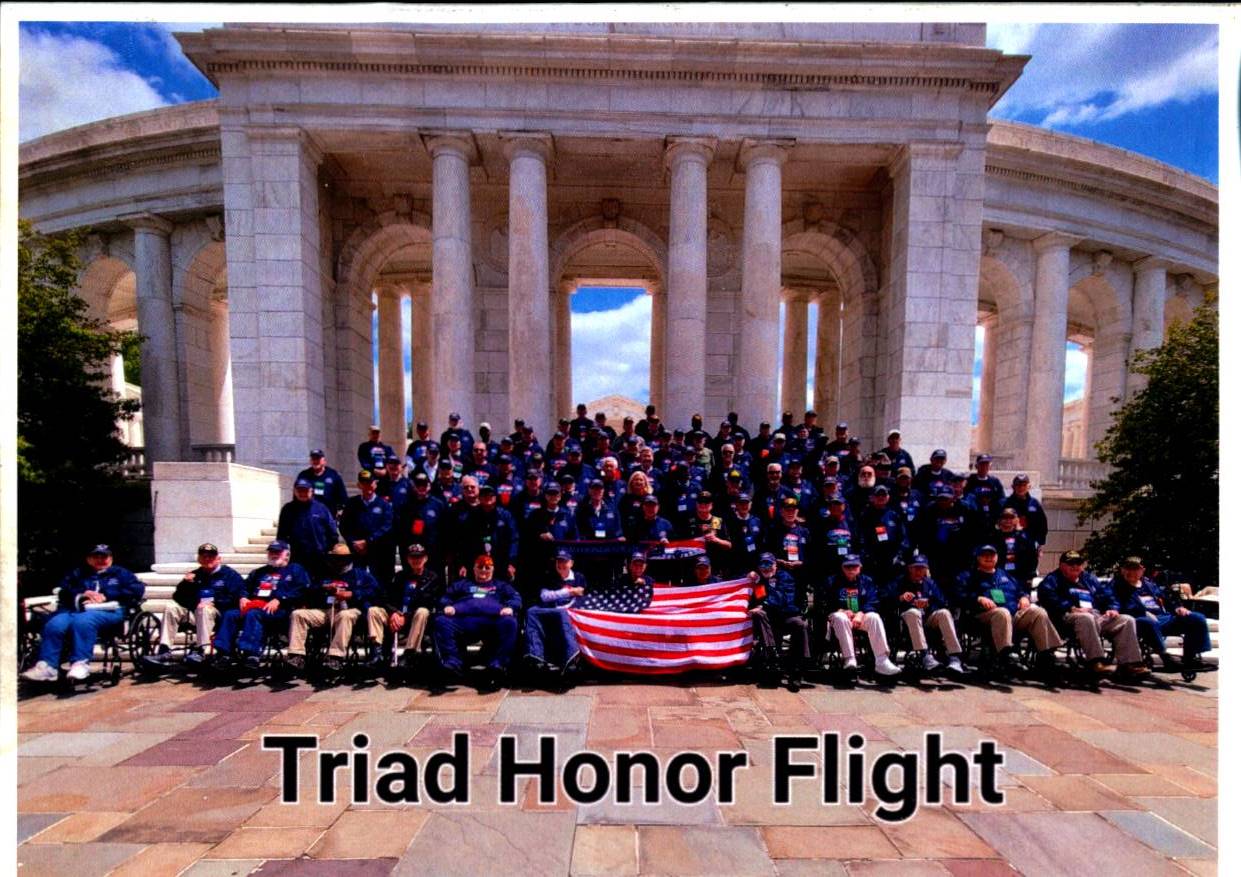 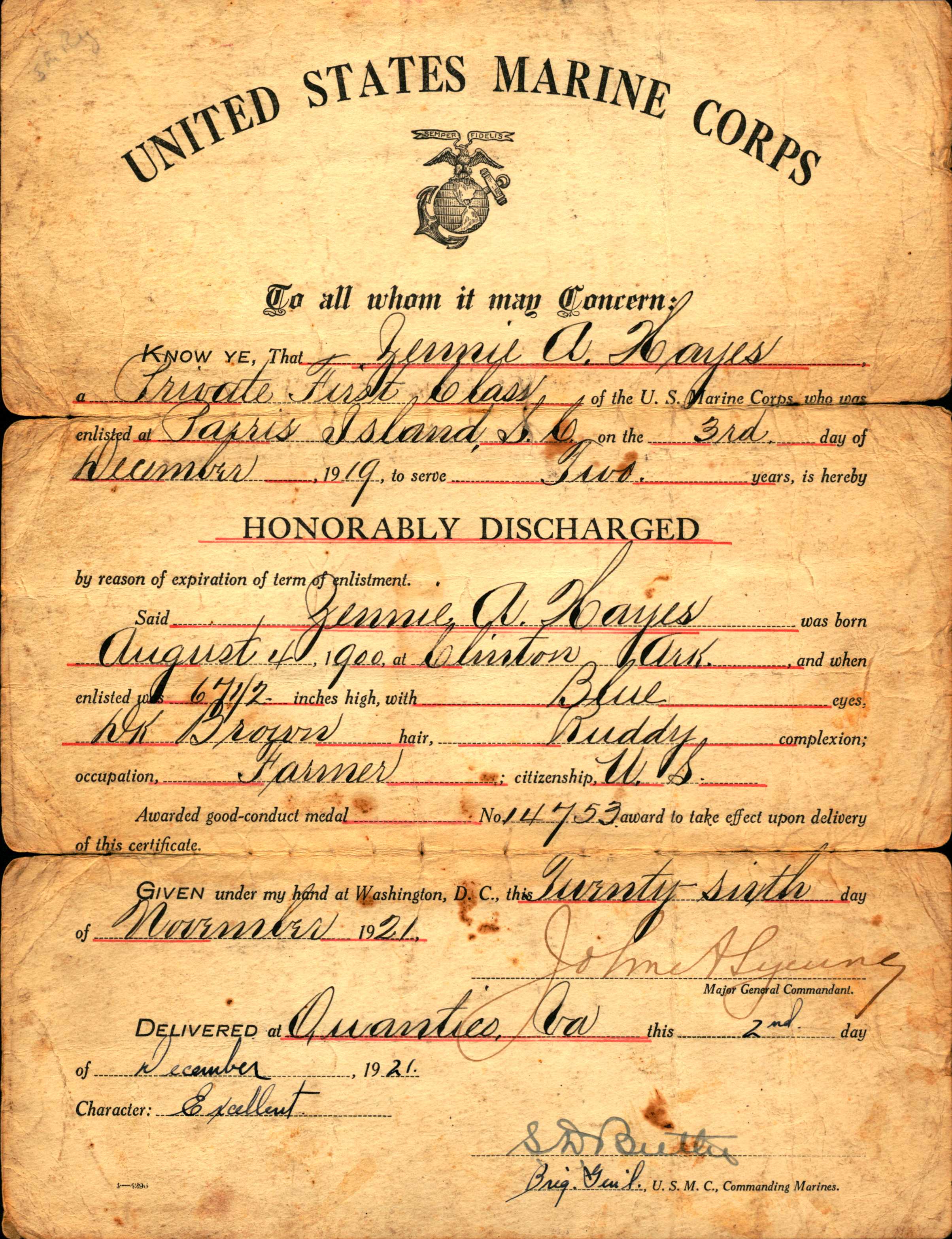 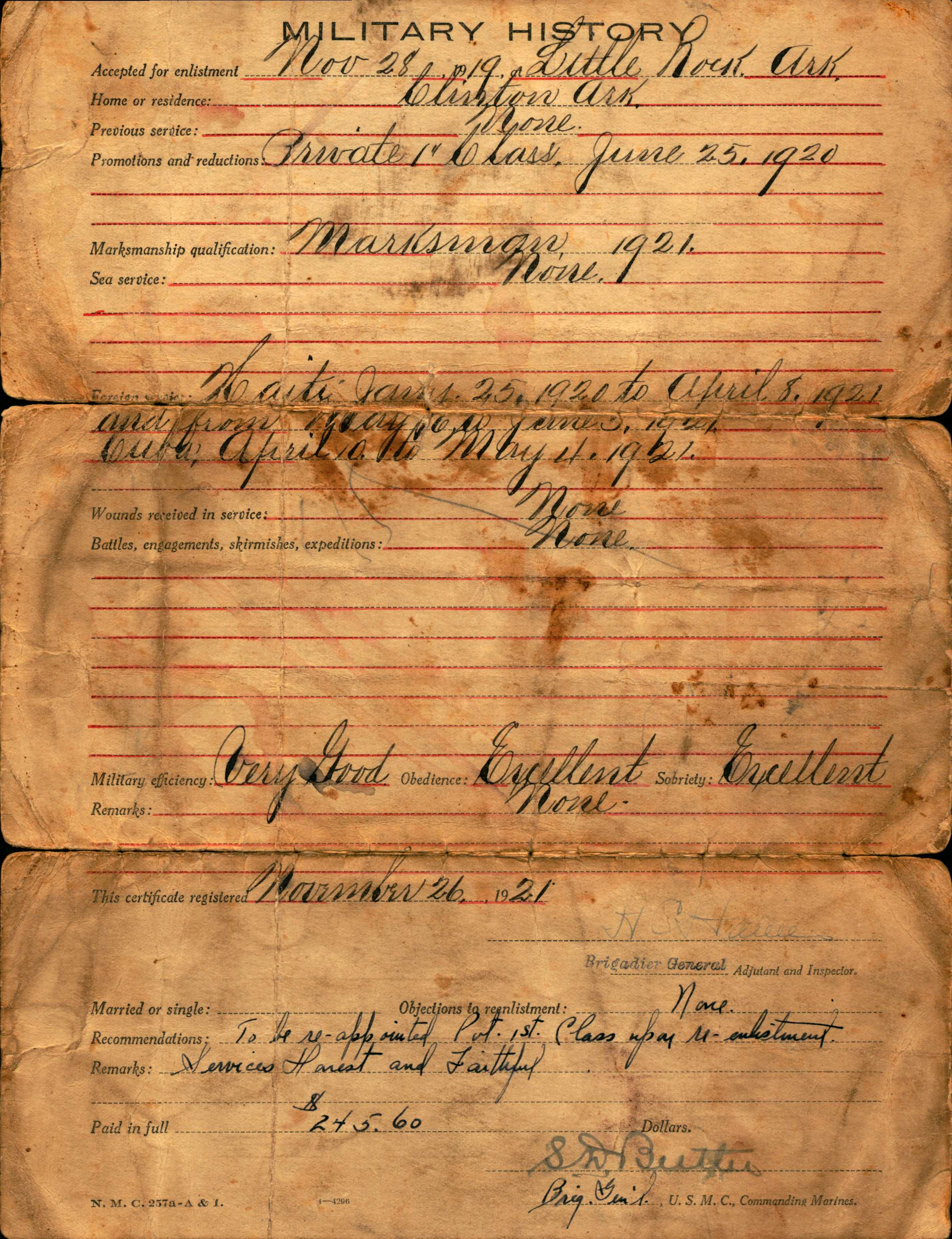 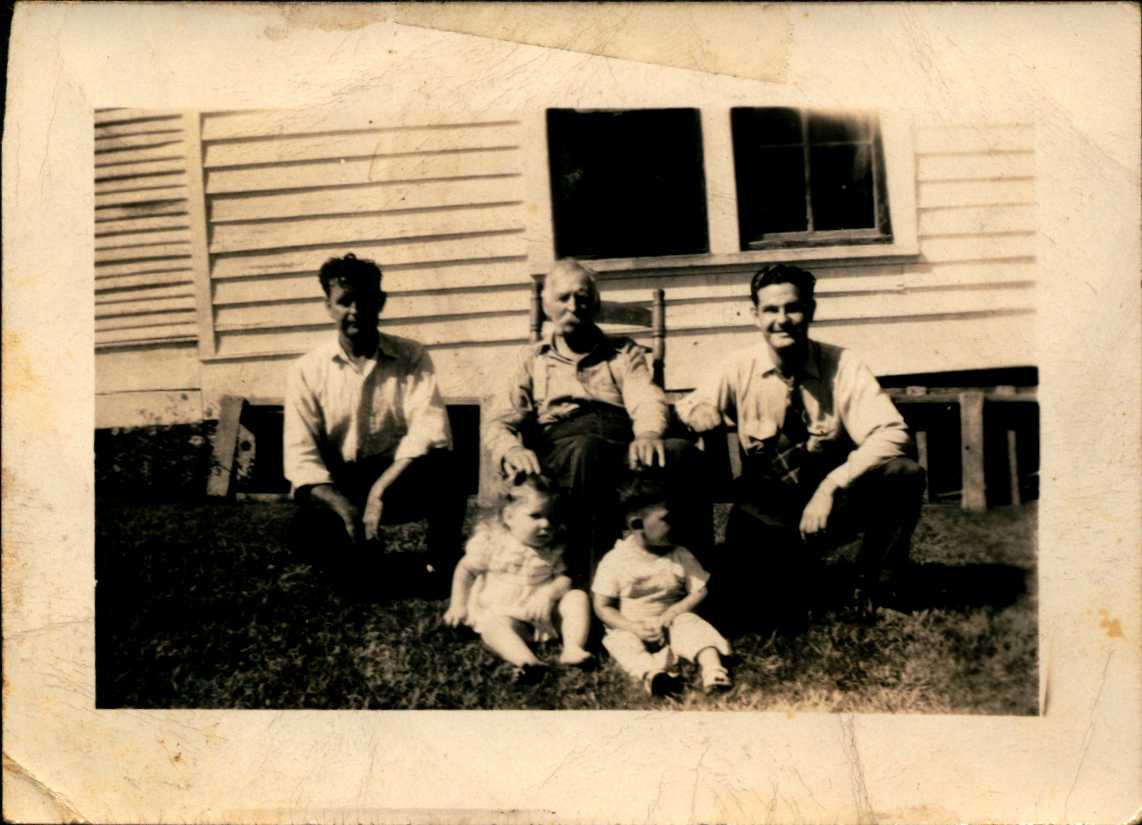 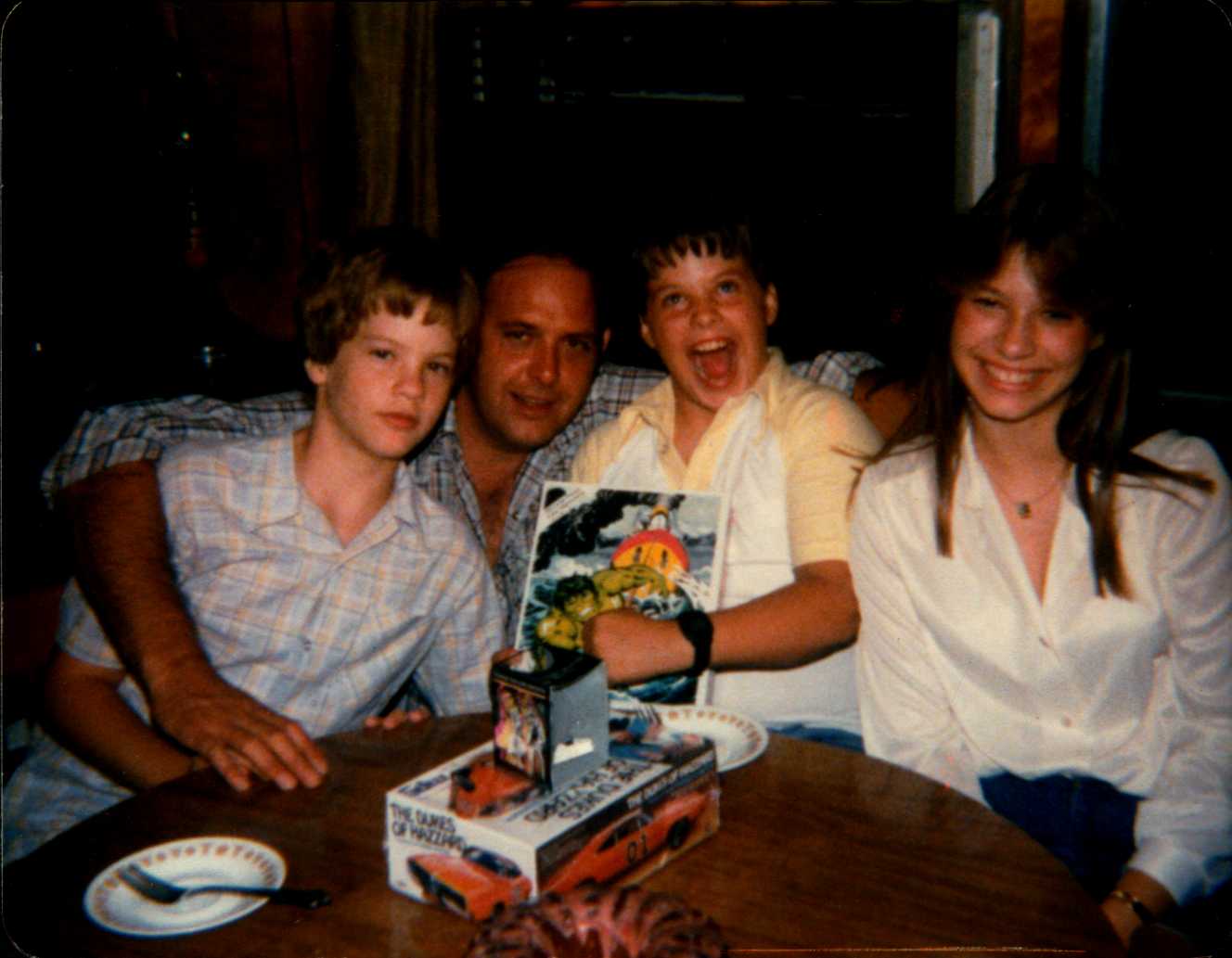 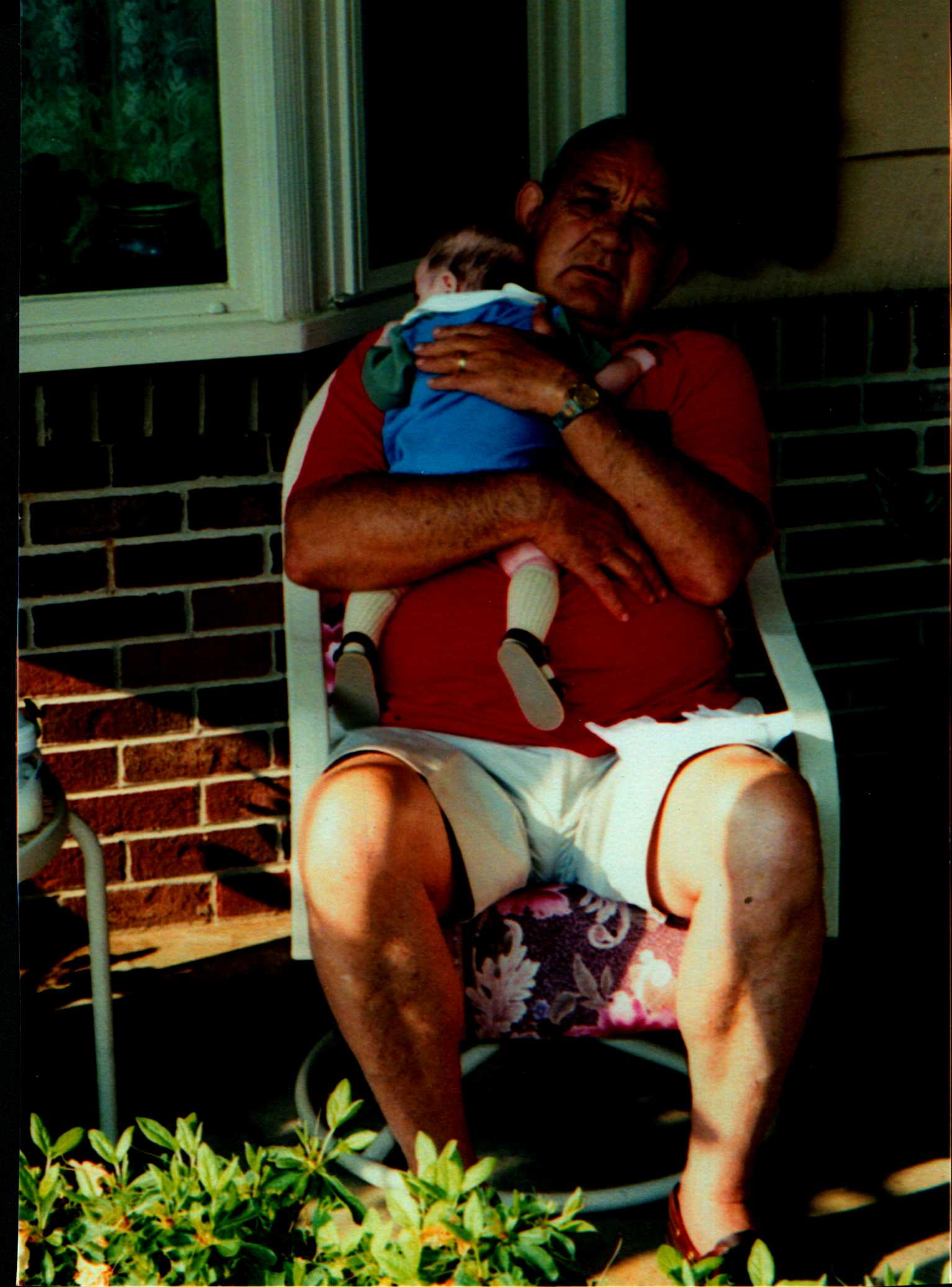 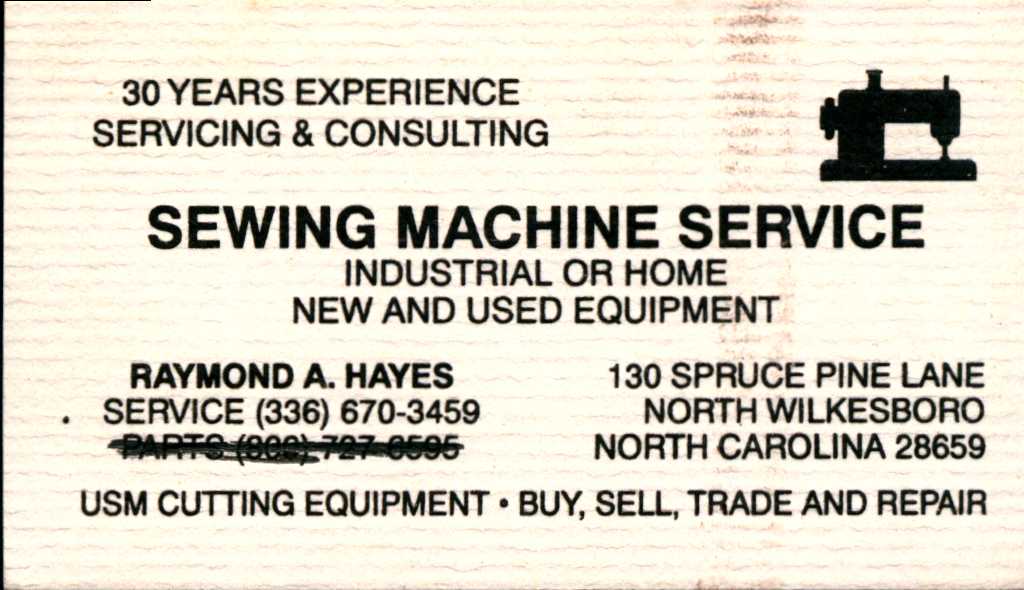 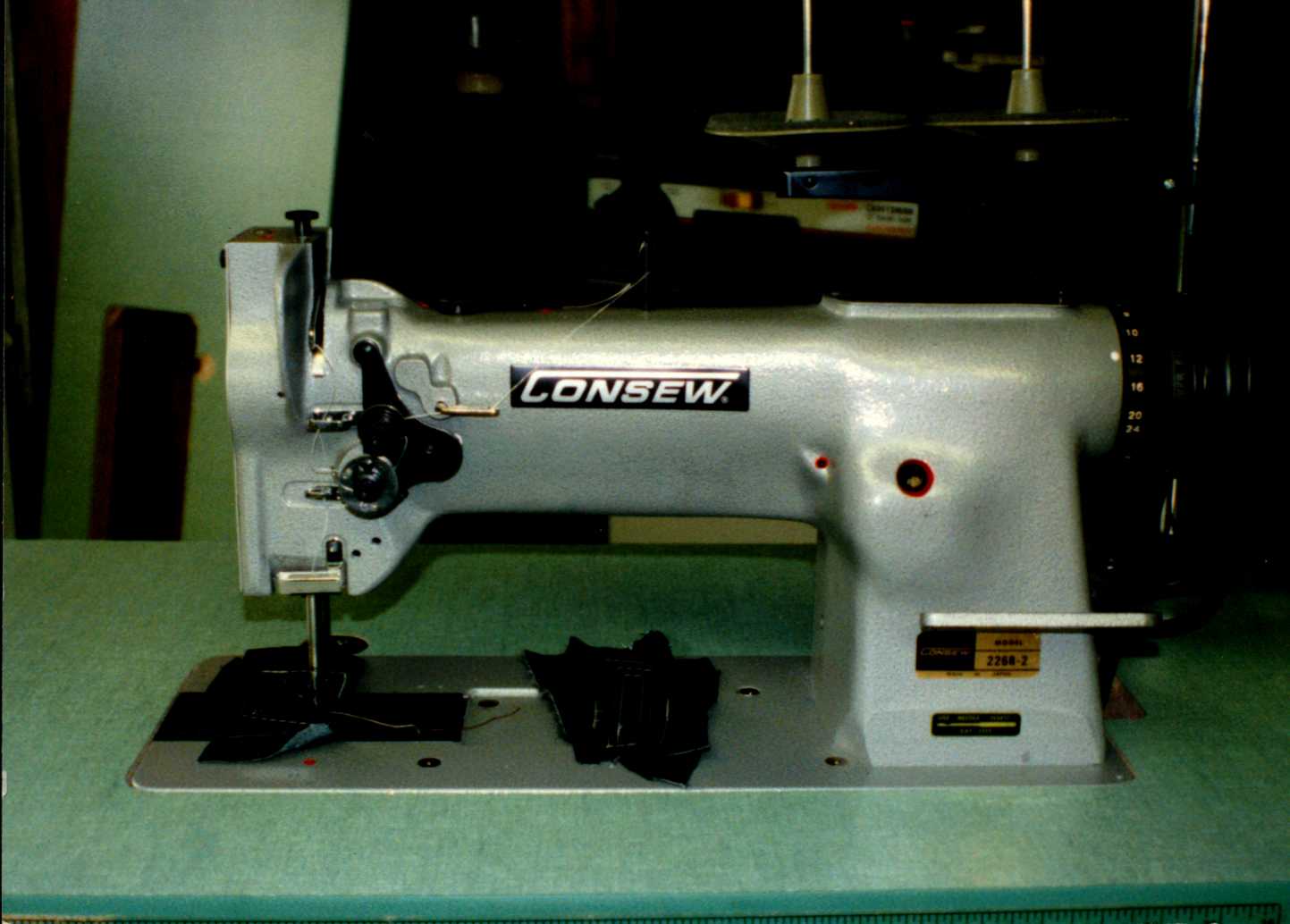 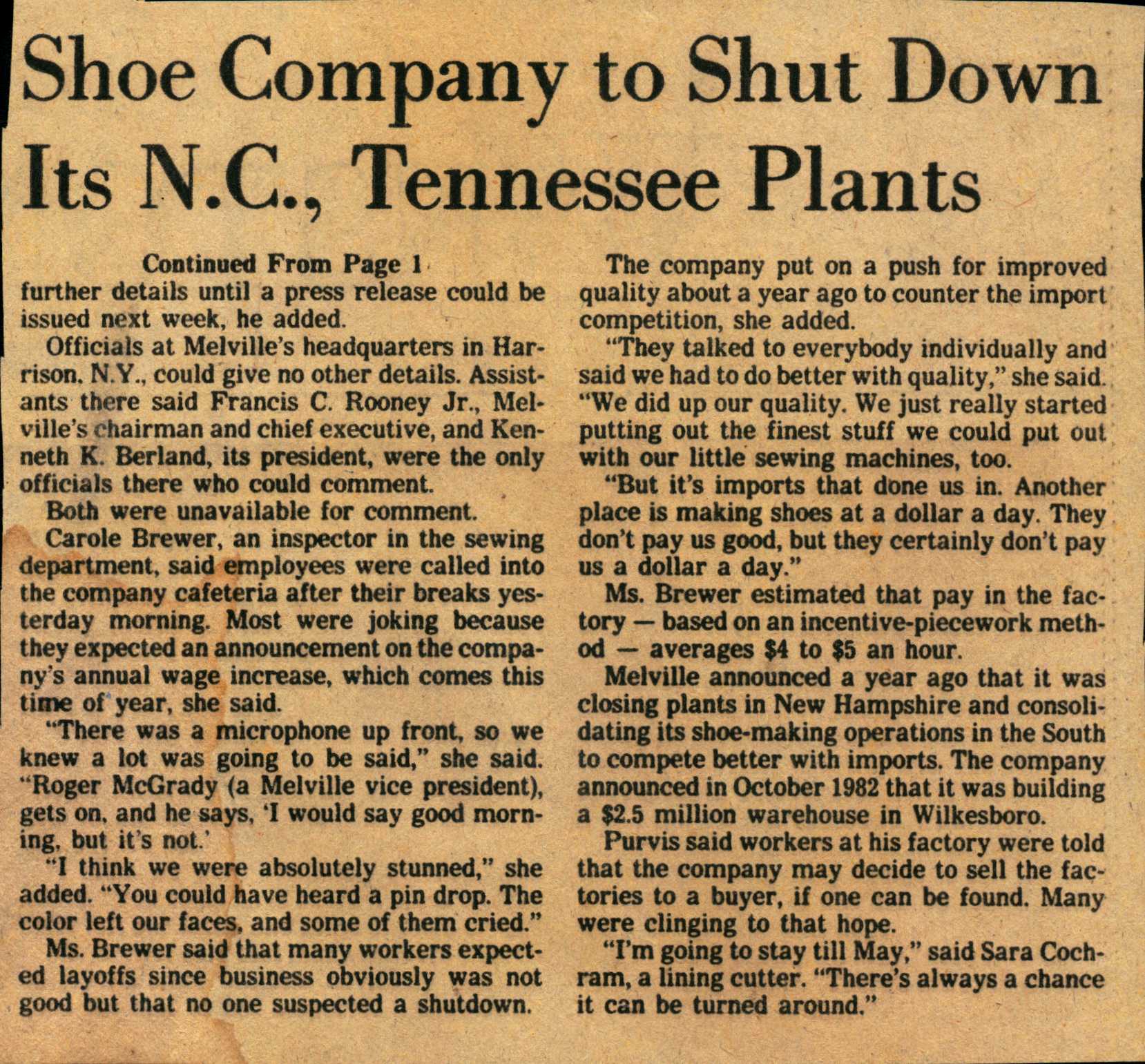 Enlisted in the Navy serving in Vietnam at the age of 18. Chose to enlist in the Navy because he did not want to be drafted into the Army.

Raymond Alvin Hayes was born in Blacksburg VA, May 30, 1942. His father, Zeke Hays was a painter and was a Marine marksman in WW1. His mother, Daisy Hays stayed at home. They had seven children, four boys and three girls. Raymond was the youngest. He had a brother in the Army, a brother in the Navy, and a sister in the Air Force.

Raymond’s paternal great grandfather, Rufus Hays was a confederate soldier and was wounded in Georgia. He died at the age of 31 in service.

Raymond enlisted in the Navy at 18 years old in 1961. “They wanted to draft me, and I didn’t think much of going into the Army so instead of two years I got four with the Navy.

Family: Raymond had three children with his first wife. Their son Tony is a fire marshal in Wilkesboro and Raymond Jr. runs Lousy Creek Lawn Service. Their Daughter Tammy works with Lowes.

Raymond started his service in Raleigh then went to San Diego for bootcamp. Bootcamp was hard. He enjoyed the food. Had SOS every day and liked it.

Following training in San Diego he went to San Jose, CA and joined the VF-211. He moved from there to Miramar for about 6 months then got on the ship, U.S.S. Hancock, to Vietnam. Raymond made 3 tours of duty trips to Vietnam on the same ship. His ship had five squadrons with about six planes each. The CAG (Commander Air Group) commander was in charge of all of them.

While on the ship Raymond had to throw a side winder missile overboard. He was to load it on a plane, but it started smoking so he made a split-second decision to take it off and threw it over the side of the boat. Lieutenant Garner was the pilot of that plane, and he got mad about the missile being thrown overboard. Lt. Garner made Raymond stand at attention while yelling at him. They took the plane below the hanger bay to inspect it. The CAG Commander got involved and found that the box with all the wires was burnt to a crisp. The CAG commander made the Lt. Garner apologize to Raymond in front of everyone.

After serving 3 tours of service, Raymond got out of the Navy in 1965. He was in the Philippines at the time.

When he came home, he wanted to get back to work but the bakery he had been working at before serving didn’t want Raymond back because of Vietnam and all the anti-war movement. He came to North Wilkesboro where he began fixing sewing machines at Tom McCann. Tom McCann sent Raymond to school in Boston. After some time, all the shops closed down and Raymond started out on his own around 1985. He started his own shop working on hydraulic presses “And I’ve been starving ever since.”

Raymond joined the VFW since about 2010.

Serving in the military helped Raymond calm down his wild side. It taught him discipline.

He got to participate in an Honor Flight - Him and other veterans flew from Greensboro to Washington D.C. They were treated to wonderful food and got to visit all the memorials. For each Veteran there was a caregiver or companion to help with anything they needed.

Raymond had one friend who died while in Vietnam.