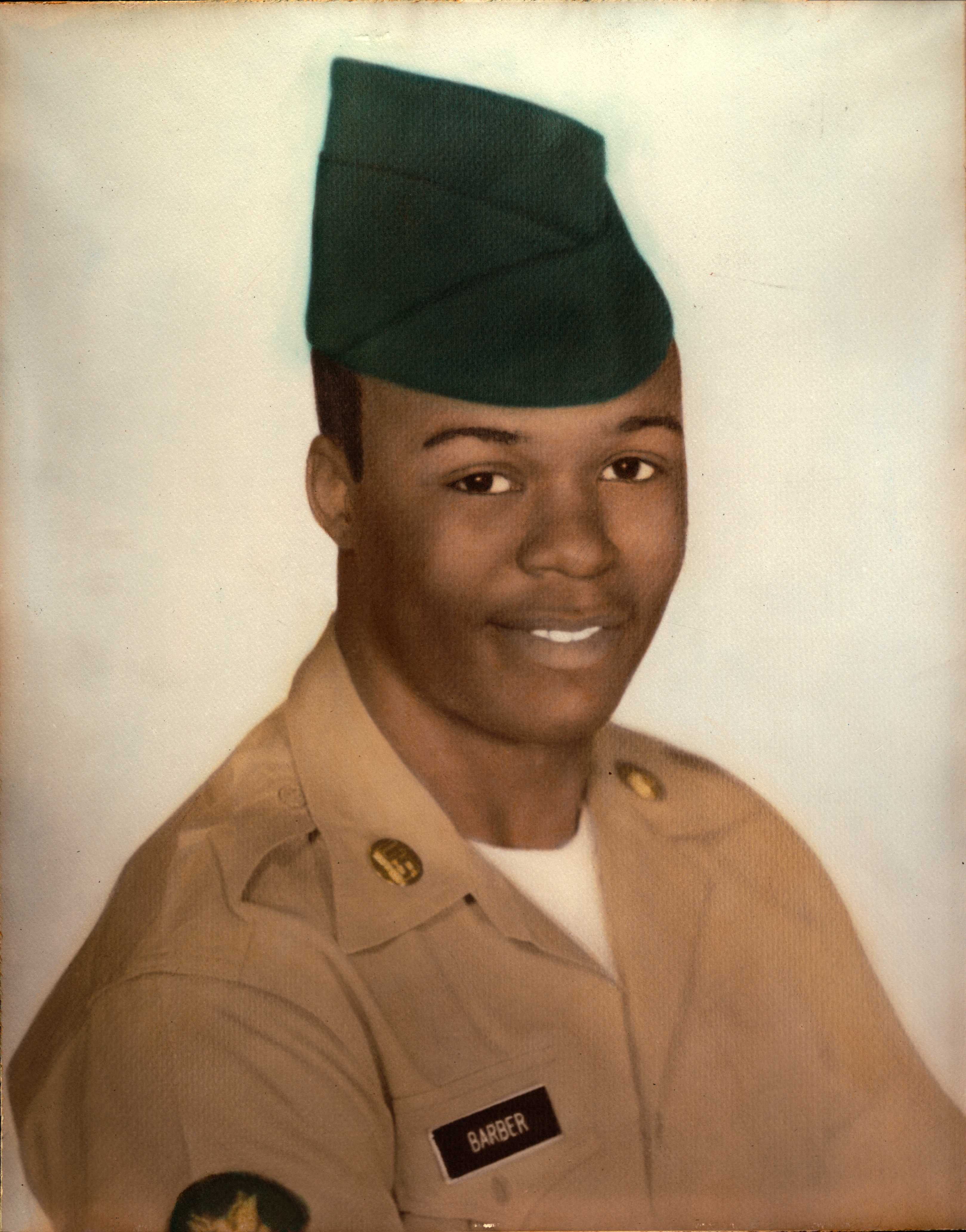 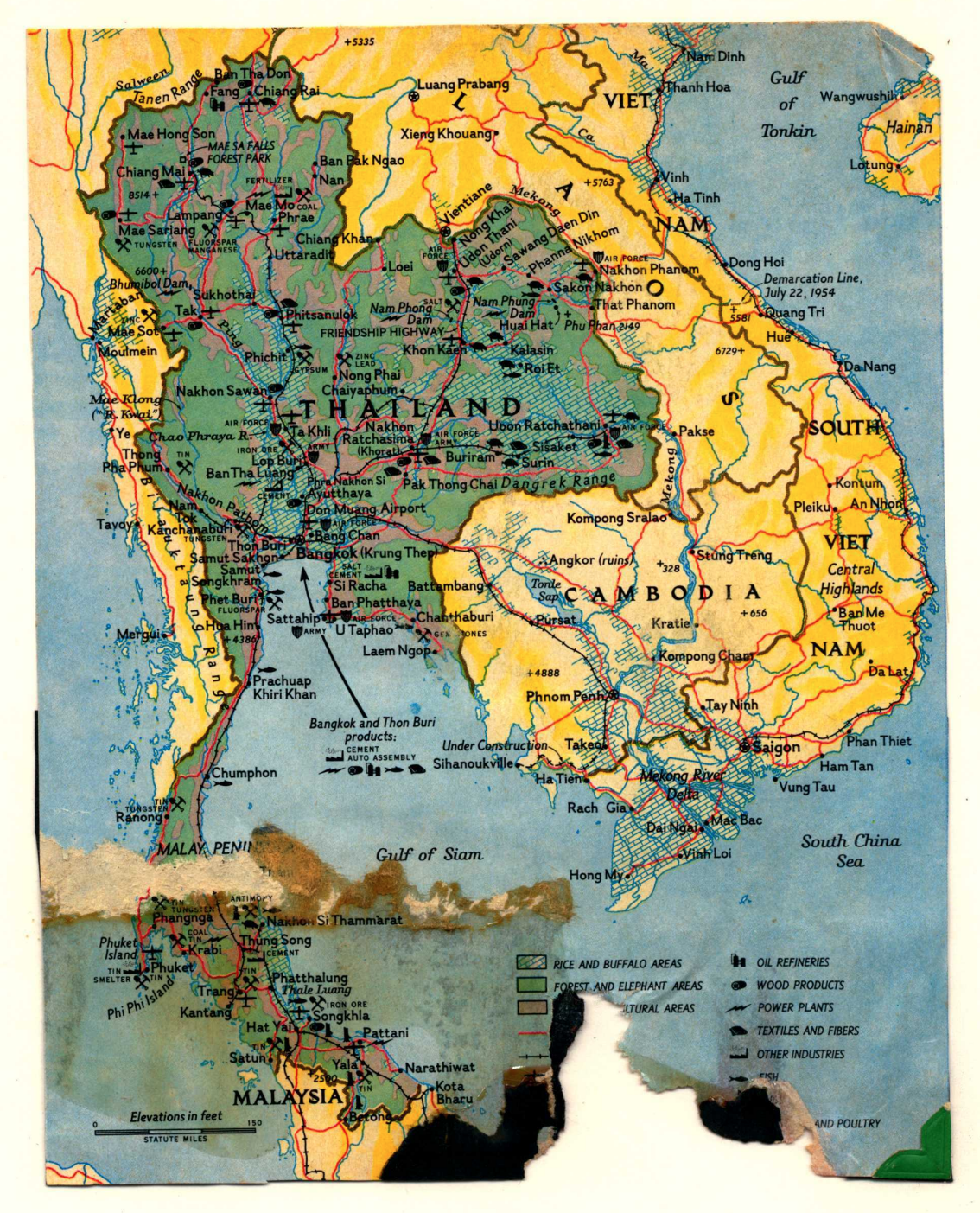 A Map of Thailand Collected by Marvin 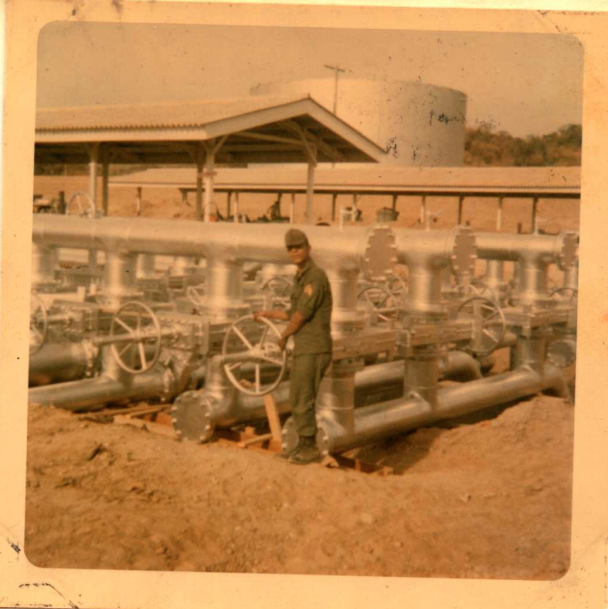 Photo of the "Tank Farm" Where Marvin was Stationed 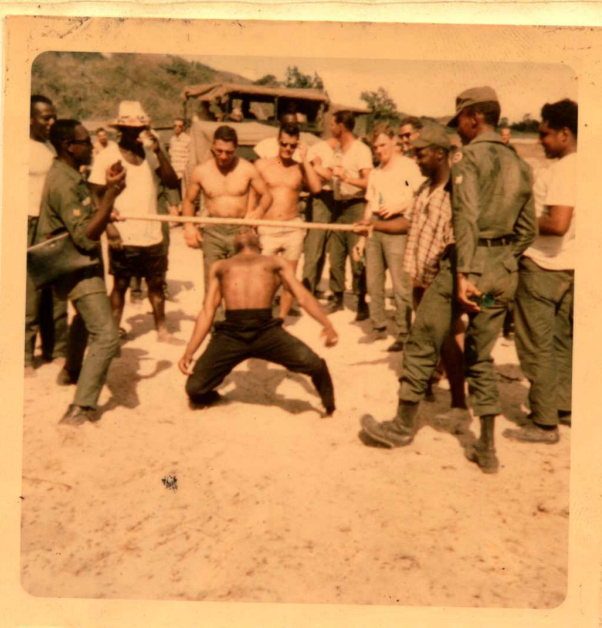 Photo of a Company Party 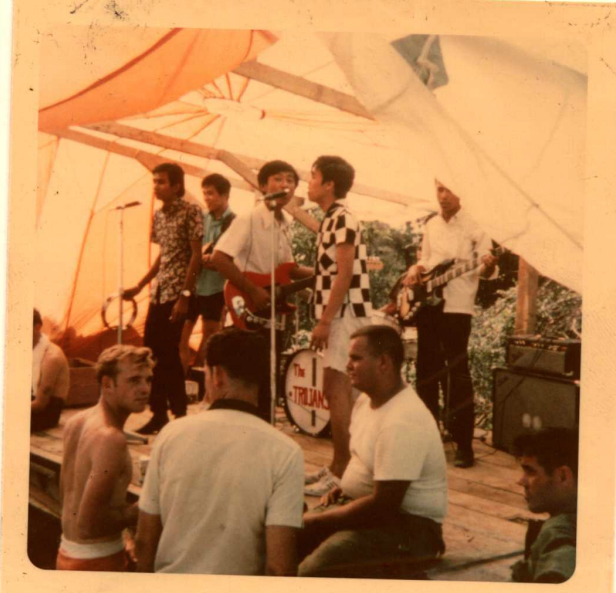 Music at the Company Party 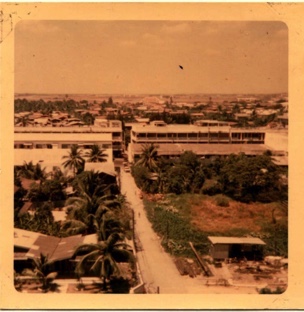 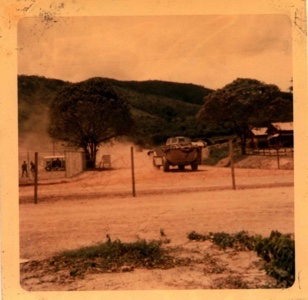 Camp Vayama where Marvin was stationed 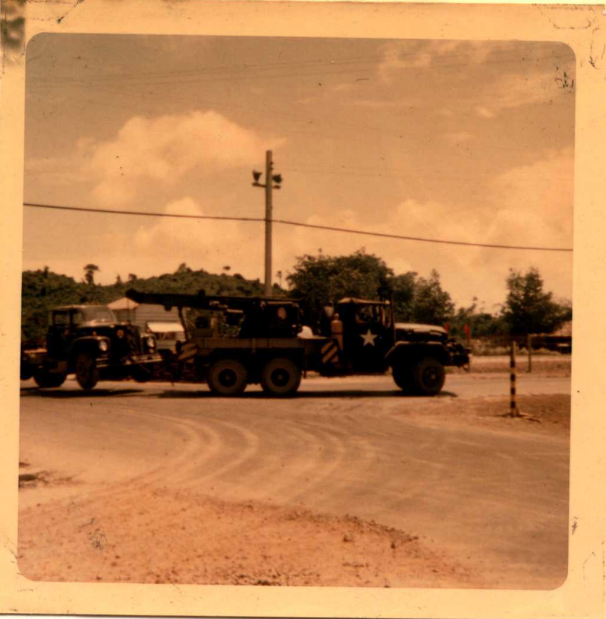 Marvin Barber was born in Wilkes County, North Carolina, and was one of seven children. Marvin and his siblings were raised in a two-bedroom house with no indoor plumbing or electricity. When Marvin was in high school his family got a phone and electricity installed in the house.

Marvin's two older brothers and two younger sisters also served in the military. His brothers were in the Army and National Guard, while his sisters were in the Army and Air Force. They all served around the same time as Marvin and his brother trained people to go to Vietnam. When Marvin returned home from his time overseas, several of his siblings were preparing to leave.

After high school Marvin worked as an orderly at a hospital. He decided to enlist in the army after he and his girlfriend broke up. After basic training Marvin went to Fort Jackson for Advanced Infantry Training. During this time, he was also trained to be a Company Clerk. Following that he spent 16 months at Mark Norman Hospital at Fort Benning. It was there he received the news he was going to Vietnam.

Marvin recalls that adjusting to life in Vietnam was easy for him:

While in Thailand it was Marvin and his platoon's duty to guard around a million barrels of jet fuel and gasoline. Planes, mostly B-52's would come by to be refueled. About every three months they would travel to Vietnam where Marvin was in the infantry. before he left to go overseas, his Grandmother prayed over a small book of Testaments, and gave it to him to keep him safe.

Marvin recalls that the worst part of going to Vietnam was the flight there:

"I hate flying. We almost crashed three times on the way there. We went to Anchorage, we almost crashed in Anchorage. Then we went to Hawaii, refueled, and went to the Marshall Islands. The runway at Marshall goes out into the ocean, and we could see it coming, and he would never lift, it was overweight. And when he finally got enough speed up, he pulled back and the back end of the plane hit the ground. And then we went up into the air like this [Motions his hand back and forth, wobbly.]

Marvin left the service in 1968 and returned to Wilkesboro, NC. He first worked at Northbury Candy Company. He then worked for Holly Farms and Tyson.

Being in the military taught Marvin the importance of relying on the people around him. One of his best memories from his time served is the sense of camaraderie he felt with his group.

Marvin’s reflections on his experience:

"One memory that Marvin has is of a guy in his unit that everyone loved.  It isn't often that one person is a so well-liked by everyone.  Marvin was able to stand up for this comrade, as his best man, during a telephone exchange of wedding vows.  It was difficult for a truly happy wedding to take place long distance, especially when it was short-lived. In just one week, the  new bride, who was with child, became a widow when this guy was killed in enemy attack."

"You feel different after you go through that. You get along with everybody, and take care of everyone and they take care of you."