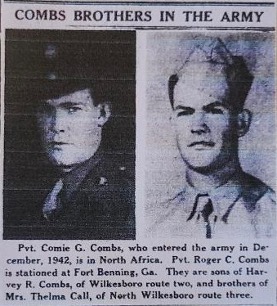 Roger and his brother, Commie, in the local paper 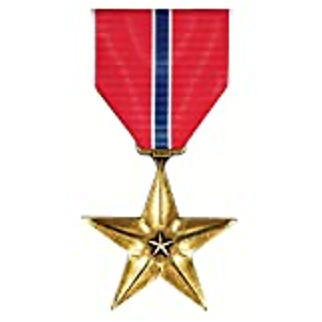 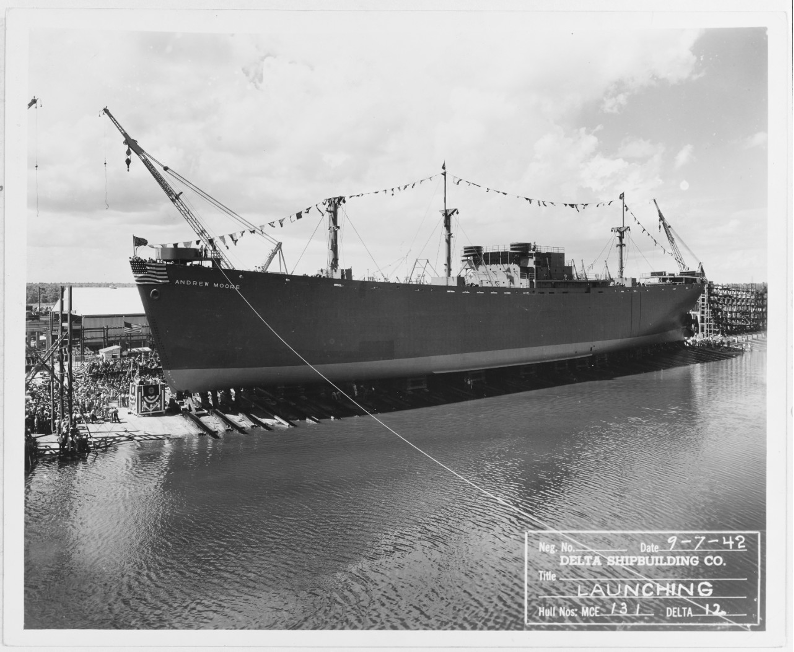 The ship Roger returned home on 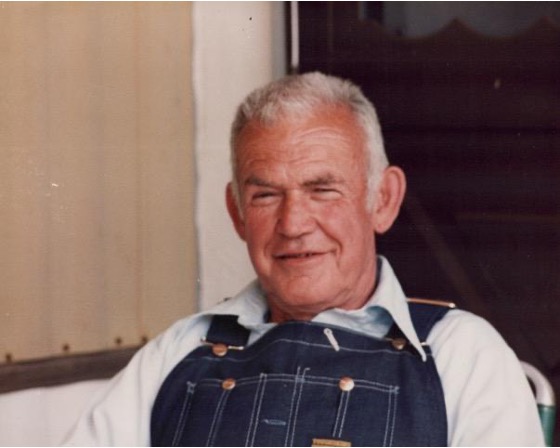 Roger Clay Combs was born in Wilkes County, North Carolina on October 21, 1917. His parents were Harvey Roscoe and Genie Lou Johnson Combs. He had 5 brothers, 2 sisters, 3 half-brothers, and 4 half-sisters. He grew up working on his family's farm and at a sawmill.

On December 14, 1942 he married Evie Johnson. He left the next day for Camp Croft, South Carolina to begin training for the overseas war brought on by the aggression of Hitler and Japan. He trained at Fort Benning, Georgia, Camp Polk, Louisiana, and Hill Military Reservation in Fredericksburg, Virginia. There he was in the 764th Light Tank Battalion. On July 14, 1944 he departed US soil for the battlefields of Europe. He arrived there on July 23, 1944. During this time, he was assigned to the 90th Infantry Division, 358th Infantry, 2nd Battalion. The 90th Infantry was in many skirmishes and battles through the fall and winter of 1944, most notably the Battle of the Bulge. Roger was on the front lines from Christmas until April of 1945. He participated in the Crossing of the Rhine River and the occupation of the Rhineland, also the Allied Invasion of Germany. His decorations and medals include the American Theater Campaign Medal, EAMET Campaign Medal with 3 bronze service stars, Good Conduct Medal AR 600-68 and the Victory Medal. He also received the bronze star his citation reads:

Roger C Combs, 34594420, Private First Class, Infantry 358th Infantry, United States Army. For heroic achievement on 12 April 1945 in the vicinity of Katshutte, Germany. Upon entering the town, a company encountered intense sniper fire emanating from a house on top of a steep slope. Disregarding his personal safety, Private First Class Combs voluntarily led two companions in such a bold and daring attack that three snipers were forced to flee from their positions. As a result of his courageous and skillful leadership, the harassing fire was eliminated and his platoon was able to advance and take its objective. His heroic achievement was in accordance with military traditions. Entered military service from North Carolina.

PFC Combs returned to the United States on the Liberty Ship, Andrew Moore, on December 29, 1945 making port in New York. Making his way back to Fort Bragg, North Carolina, he was honorably discharged on January 5, 1946.

Moving back to Wilkes County, he and Evie started a family which would include 4 boys and 1 girl. They lost their firstborn son to Tuberculosis Meningitis when he was almost 3 years old. In 1955, they moved their family to Greensboro, North Carolina where he became a carpenter. Several years later they moved to Gibsonville, east of Greensboro where he lived until he died on October 22, 1987. He is buried at Lakeview Memorial Park in the Peace Garden.