The Wilkes BoSS Book Club is for those of us who books of all kinds but don't have time for face-to-face book club meetings.  Each month, we will read a different book.  Copies of each month's selection will be available at the library a month in advance, or you may choose to download the eBook via our Libby app when available.  You can join us for a book discussion virtually in our Wilkes BoSS Book Club Facebook Group (https://www.facebook.com/groups/1329404337426672) whenever you have time and no matter what you're wearing! 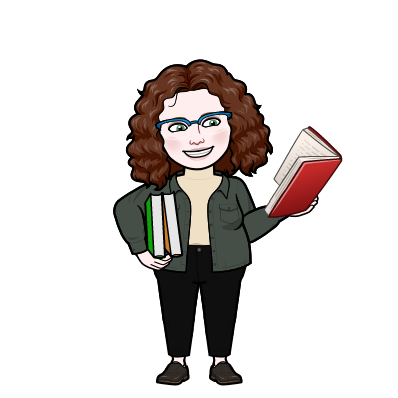 Colson Whitehead was born in 1969, and was raised in Manhattan. After graduating from Harvard College, he started working at the Village Voice, where he wrote reviews of television, books, and music. His first novel, The Intuitionist, concerned intrigue in the Department of Elevator Inspectors, and was a finalist for the PEN/Hemingway and a winner of the Quality Paperback Book Club's New Voices Award. John Henry Days followed in 2001, an investigation of the steel-driving man of American folklore. It was a finalist for the National Book Critics Circle Award, the Los Angeles Times Fiction Award, and the Pulitzer Prize. The novel received the Young Lions Fiction Award and the Anisfield-Wolf Book Award. The Colossus of New York is a book of essays about the city. It was published in 2003 and was a New York Times Notable Book of the Year. Apex Hides the Hurt (2006) is a novel about a "nomenclature consultant" who gets an assignment to name a town, and was a recipient of the PEN/Oakland Award. Sag Harbor, published in 2009, is a novel about teenagers hanging out in Sag Harbor, Long Island during the summer of 1985. It was a finalist for the PEN/Faulkner award and the Hurston/Wright Legacy Award. Zone One (2011), about post-apocalyptic New York City, was a New York Times Bestseller. The Noble Hustle: Poker, Beef Jerky & Death, a non-fiction account of the 2011 World Series of Poker, appeared in 2014. The Underground Railroad, a novel, was published in the summer of 2016. It won the Pulitzer Prize, the National Book Award, the Carnegie Medal for Fiction, and was a #1 New York Times Bestseller. The Nickel Boys is a novel inspired by the Arthur G. Dozier School for Boys in Florida. It won the Pulitzer Prize, the Kirkus Prize, and the Orwell Prize for Political Fiction. His latest novel Harlem Shuffle will published in September 2021. Colson Whitehead's reviews, essays, and fiction have appeared in a number of publications, such as the New York Times, The New Yorker, New York Magazine, Harper's and Granta. He has received a MacArthur Fellowship, A Guggenheim Fellowship, a Whiting Writers Award, the Dos Passos Prize, and a fellowship at the Cullman Center for Scholars and Writers. In 2018, New York State named him their New York State Author, and in 2020 the Library of Congress awarded him their Prize for American Fiction. He has taught at the University of Houston, Columbia University, Brooklyn College, Hunter College, New York University, Princeton University, Wesleyan University, and been a Writer-in-Residence at Vassar College, the University of Richmond, and the University of Wyoming. Apparently he can’t keep a job. He lives in New York City. (https://www.colsonwhitehead.com/new-page)