Skip to main content
It looks like you're using Internet Explorer 11 or older. This website works best with modern browsers such as the latest versions of Chrome, Firefox, Safari, and Edge. If you continue with this browser, you may see unexpected results.

Read interesting and engaging books with the community that will spark involvement in local, positive, community efforts!

“Talking About Race in Life and Literature”, a new virtual program series, kicks off in September at Ashe County Public Library. As part of the library’s long-running Involving Books program, the new program series encourages community members to engage in reading, learning, and discussion to support a foundation of positive change.

“Talking” includes two book discussions featuring the authors and an exoneree panel discussion facilitated by an author who has written extensively about incarceration and social issues. Several small-group conversations on the topics of Race & Ethnicity and Race & Incarceration round out the program offerings. Books and prizes will also be given away to participants via social media and other opportunities throughout the fall months. All events will be held via Zoom. 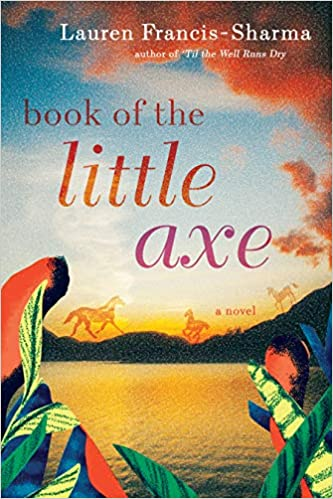 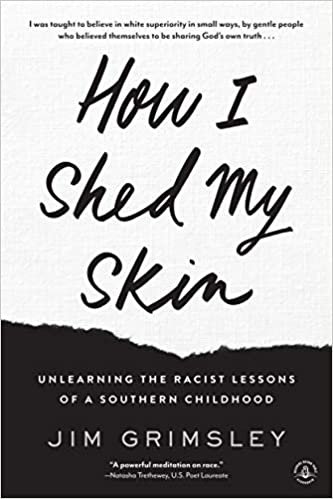 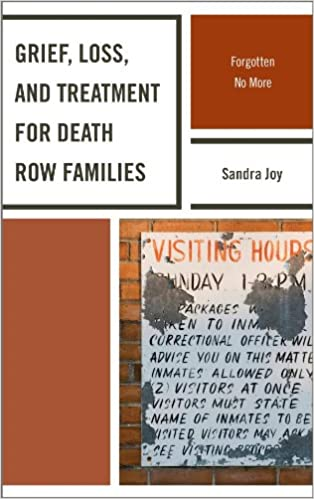 Book of the Little Axe by Lauren Francis-Sharma is available at the library and via https://arl.overdrive.com/ (unlimited access September 14-28).

"In 1796 Trinidad, young Rosa Rendón quietly but purposefully rebels against the life others expect her to lead. Bright, competitive, and opinionated, Rosa sees no reason she should learn to cook and keep house, for it is obvious her talents lie in running the farm she, alone, views as her birthright. But when her homeland changes from Spanish to British rule, it becomes increasingly unclear whether its free black property owners—Rosa’s family among them—will be allowed to keep their assets, their land, and ultimately, their freedom. By 1830, Rosa is living among the Crow Nation in Bighorn, Montana with her children and her husband, Edward Rose, a Crow chief. Her son Victor is of the age where he must seek his vision and become a man. But his path forward is blocked by secrets Rosa has kept from him. So Rosa must take him to where his story began and, in turn, retrace her own roots, acknowledging along the way, the painful events that forced her from the middle of an ocean to the rugged terrain of a far-away land." from the publisher

How I Shed My Skin: Unlearning the Racist Lessons of a Southern Childhood by Jim Grimsley, a North Carolina native, is available at the library and via Homegrown Ebooks at http://www.nclive.org/homegrown.

"Critically acclaimed novelist Jim Grimsley was eleven years old in 1966 when federally mandated integration of schools went into effect in the state and the school in his small eastern North Carolina town was first integrated. Until then, blacks and whites didn’t sit next to one another in a public space or eat in the same restaurants, and they certainly didn’t go to school together. Going to one of the private schools that almost immediately sprang up was not an option for Jim: his family was too poor to pay tuition, and while they shared the community’s dismay over the mixing of the races, they had no choice but to be on the front lines of his school’s desegregation. What he did not realize until he began to meet these new students was just how deeply ingrained his own prejudices were and how those prejudices had developed in him despite the fact that prior to starting sixth grade, he had actually never known any black people. Now, more than forty years later, Grimsley looks back at that school and those times--remembering his own first real encounters with black children and their culture. The result is a narrative both true and deeply moving. Jim takes readers into those classrooms and onto the playing fields as, ever so tentatively, alliances were forged and friendships established. And looking back from today’s perspective, he examines how far we have really come." from the publisher

Grief, Loss, and Treatment for Death Row Families by Sandra Joy "describes the grief that families experience from the time of their loved one’s arrest through his or her execution. In each chapter, Sandra Joy guides the reader through the grief process experienced by the families, offering clinical interventions that can be used by mental health professionals who are given the opportunity to work with these families at various stages of their grief. The author conducted over seventy qualitative interviews with family members from Delaware who either currently have a loved one on death row or have survived the execution of their loved one. Delaware was chosen because though it has a relatively small death row, it is ranked third in the nation with its rate of per capita executions. This book provides an in-depth awareness of the grieving process of death row families, as well as ways that professionals can intervene to assist them in healing. With increased awareness and effective clinical treatment, we can ensure that the families of death row inmates are forgotten no more." from the publisher

All events will be held virtually via Zoom, and registration is required. To register for events, click the "Register Here" button below or call 336.846.2041 x111. All events are free and open to the public, and everyone who registers for at least one event by October 5 will be entered to win copies of the featured books and other prizes.